Many people are used to the idea of getting in their car and driving themselves from A to B. But with the high amount of cars on the road, could we imagine a technology that develops a vehicle which is completely autonomous and drives for us?

With the world around us rapidly changing, Ford’s Vice President of Autonomous Vehicles and Electrification, Sherif Marakby, announced that the company is in the process of designing a vehicle that is a self-driving car which can pick up passengers and packages.

As Marakby states, “For many people who live in large cities, owning a car is no longer a viable choice.” With this in mind, the plan set out by Ford is “to develop and manufacture self-driving vehicles at scale, deployed in cooperation with multiple partners, and with a customer experience based on human-centered design principles”. Therefore, Ford’s Palo Alto-based Greenfield Labs are coming up with a plan which will make the vehicle design completely ‘human-centric’.

Previously, Ford was the first company to introduce a hybrid automobile on the road in the U.S. in 2004. They now set out to continue working on building on improving the technology after previously promising a fully autonomous car for ride-sharing by 2021. 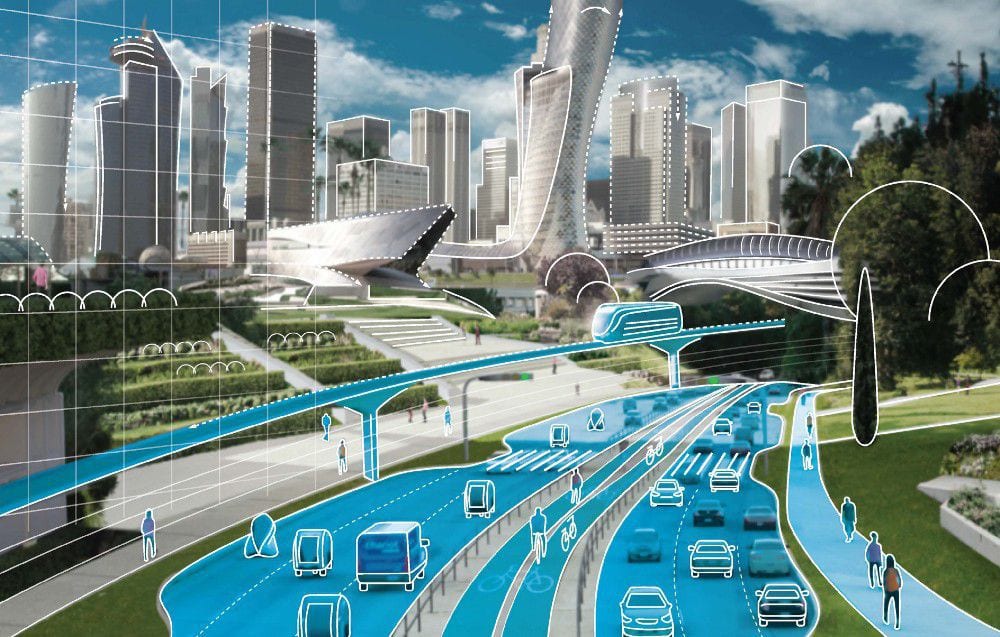 Marakby is certain that this is the future and with all the changes being made in society today, especially within the technology sector, the company has to strive to keep up. He states, “One thing is certain, self-driving technology will change the way business is done.”

He also expresses Ford’s understanding for the changes and expresses, “we are entering relationships with a deep understanding of a partner’s needs and desire for a vehicle that has the capability to fulfill many use cases and the durability to maximize operation time”. The ultimate aim is not just a vehicle that is completely autonomous but that can also be of service to both taxi and delivery services and businesses. This Sleeping Pod Could Make Airport Layovers Much More Comfortable

Ever wished that you could have a proper sleep at an airport while waiting for your flight? Well ...

Probably in a bid to fulfil her earlier promise to light up the whole world with breathtaking ...