Self-driving cars are meant to be the future of driving. Founders claim that cars operated by robots should be infinitely safer and should tremendously reduce annual road fatalities. However, on March 18, a self-driving Uber SUV ran into and killed a woman crossing the street with her bike in Tempe, Arizona.

This recent incident begs the question of whether or not this technology is really worth it. Let’s take a look at whether or not these robot-operated vehicles are as safe as they claim to be. 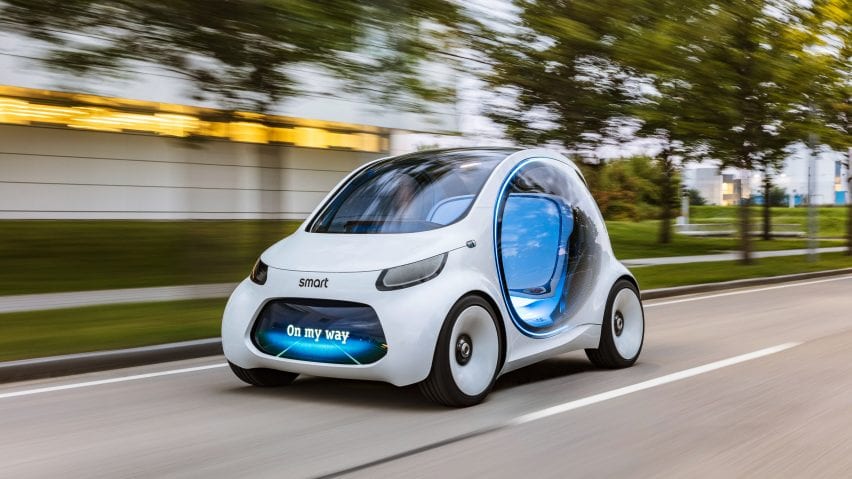 Self-driving cars utilize various different sources of data to determine what’s going on in the car’s immediate surrounding. Of course camera input is used, but it is also combined with data from radar and lidar signals, which can figure out the shape and location of object based on reflected laser light. All of this data enters the high-speed processors, which form a 360-degree image of the vehicle’s surroundings. 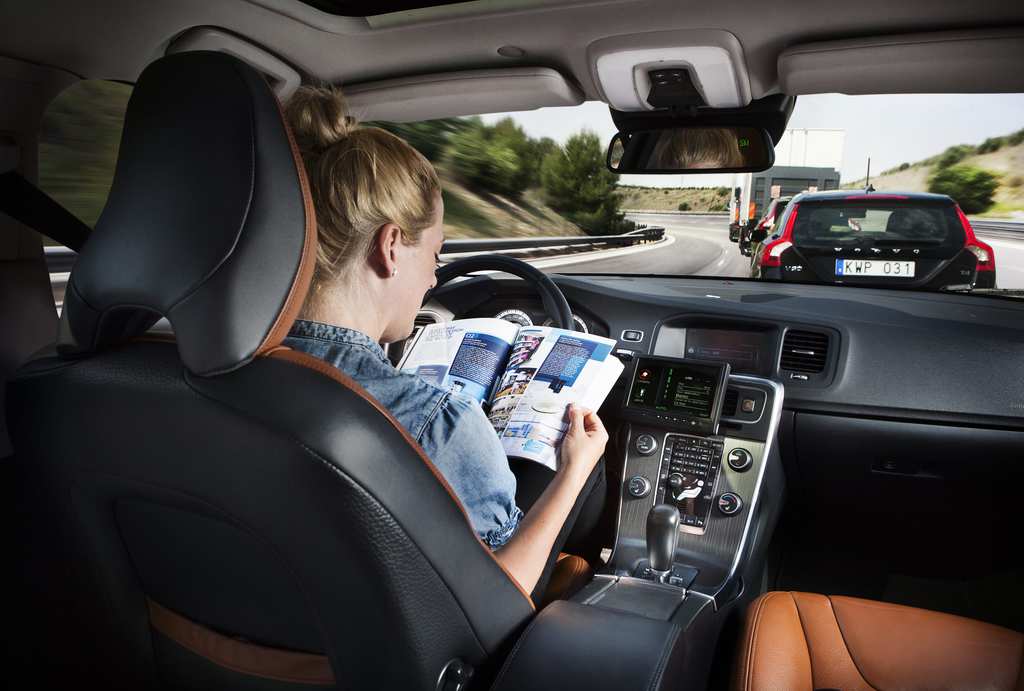 According to accident statistics in the U.S., 94 percent of car crashes are the result of human error. Whether it’s driving under the influence, distracted driving, or simply not obeying speed limits, there is no denying that robots programmed to function a specific way are far more dependent and reliable than humans. 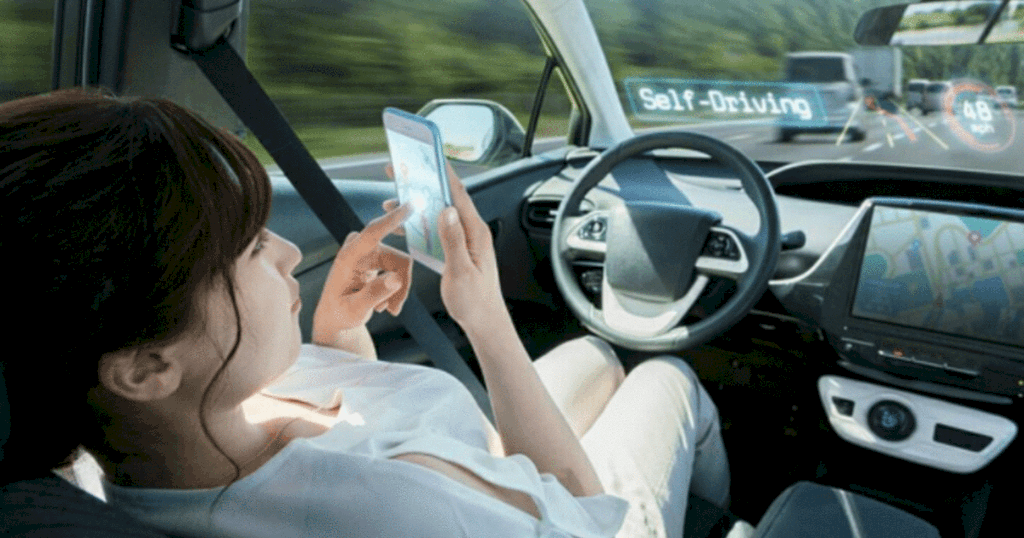 One of the biggest issues with self-driving cars is that they follow the rules of the road very strictly, which can lead to human drivers rear-ending a slow-moving or stopped robot-driven car. Of course, the self-driving technology is still relatively new, and as time goes on, the artificial intelligence will collect on-road experience and make for a safer product once the kinks are worked out. 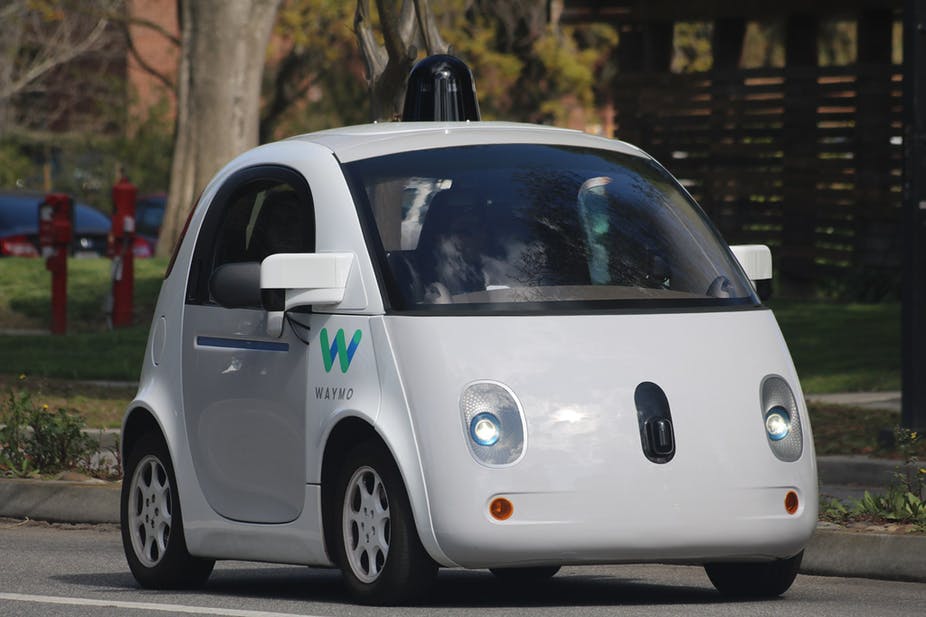 A review of the on-board video from the accident in Tempe, Arizona reveals that the human safety driver did not have her eyes on the road at the time of the accident, which could have potentially prevented the fatality. The incident is still under investigation. Obviously there is still research and further work to be done with self-driving cars, but we believe the technology will improve and become safer in coming years.

NASA has designed a new supersonic jet in an attempt to reduce the effects of sonic booms. When a ...

MOXIE Is a Device Generating Oxygen on Mars, and It’s Pretty Tiny

Haven’t we all been dreaming of the day when we'll be able to live on Mars? Well, scientists across ...