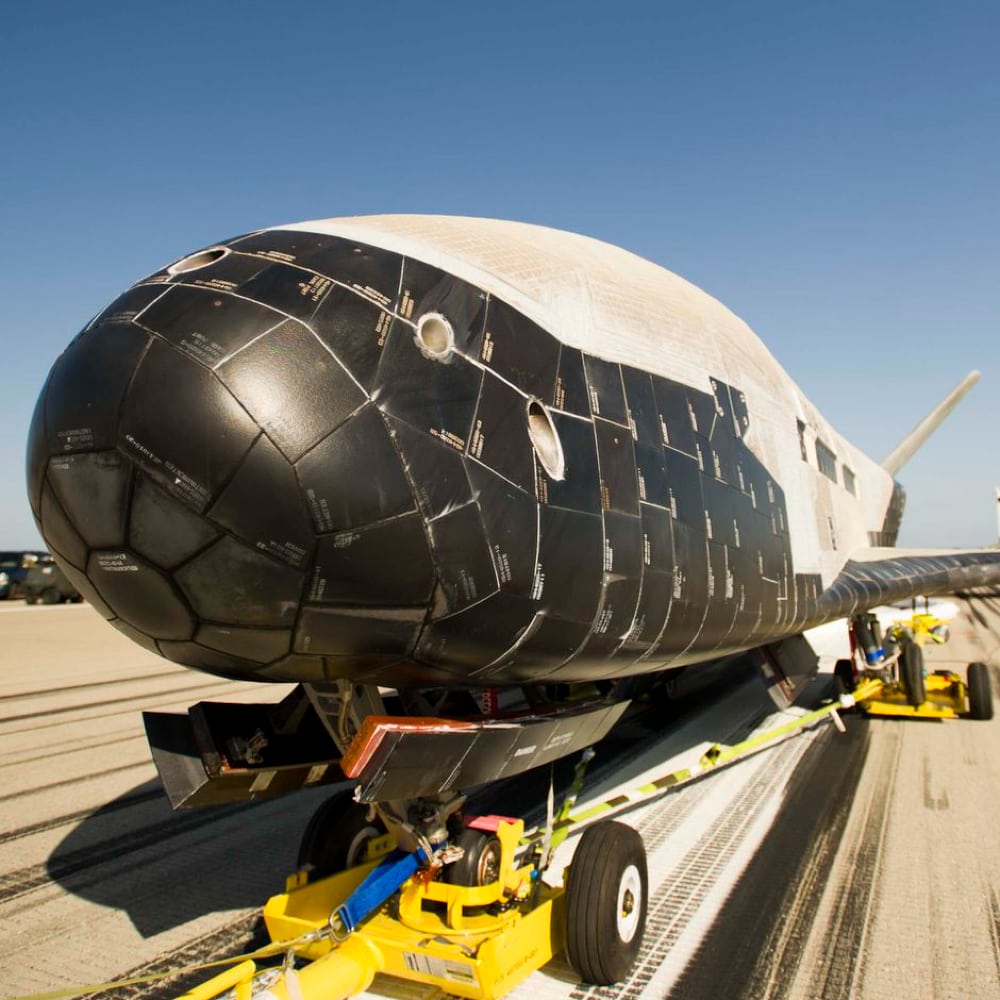 One of the most mysterious vehicles in the U.S. Defense Department would be their uncrewed orbital X-37B. The spaceship regularly goes on covert missions – but the reason behind the mission is unknown to the public. Once USA’s best-kept secret, the information about the plane has come out in bits and pieces over the years. The craft resembles NASA’s space shuttles – and was built by NASA in 1999. The 29 feet long space shuttle takes off vertically and is set in motion by a rocket. It can maneuver on its own once it reaches orbit and lands back on a runway like a plane.

Here Are Three Things One Should Know About X-37B, also known as Orbital Test Vehicle.

It’s Been Used by Different Military Branches Over the Years 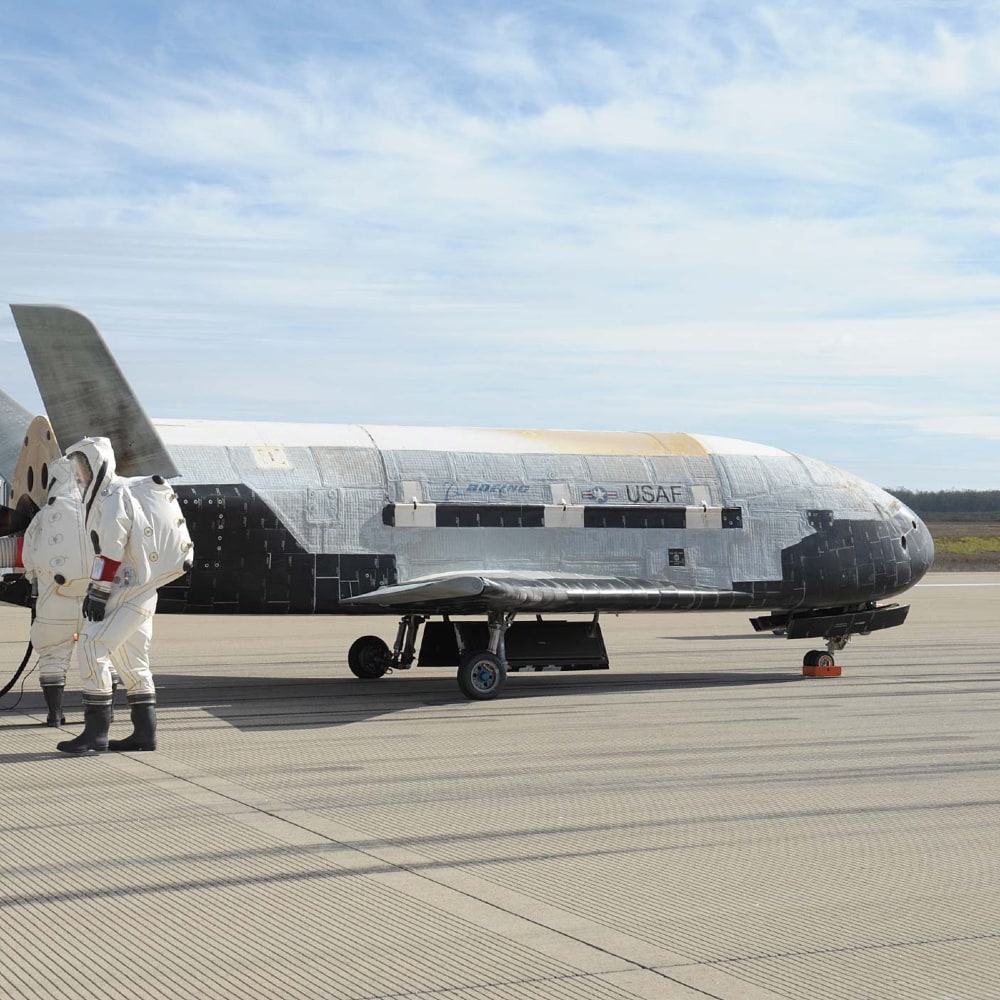 The space shuttle has witnessed different branches of the military take control. NASA in 2004 transferred two X-37B vehicles to the Pentagon’s Defense Advanced Research. U.S. Air Force had the vehicle for a couple of years before it came under the Space Force ( a newly established department) in 2020. 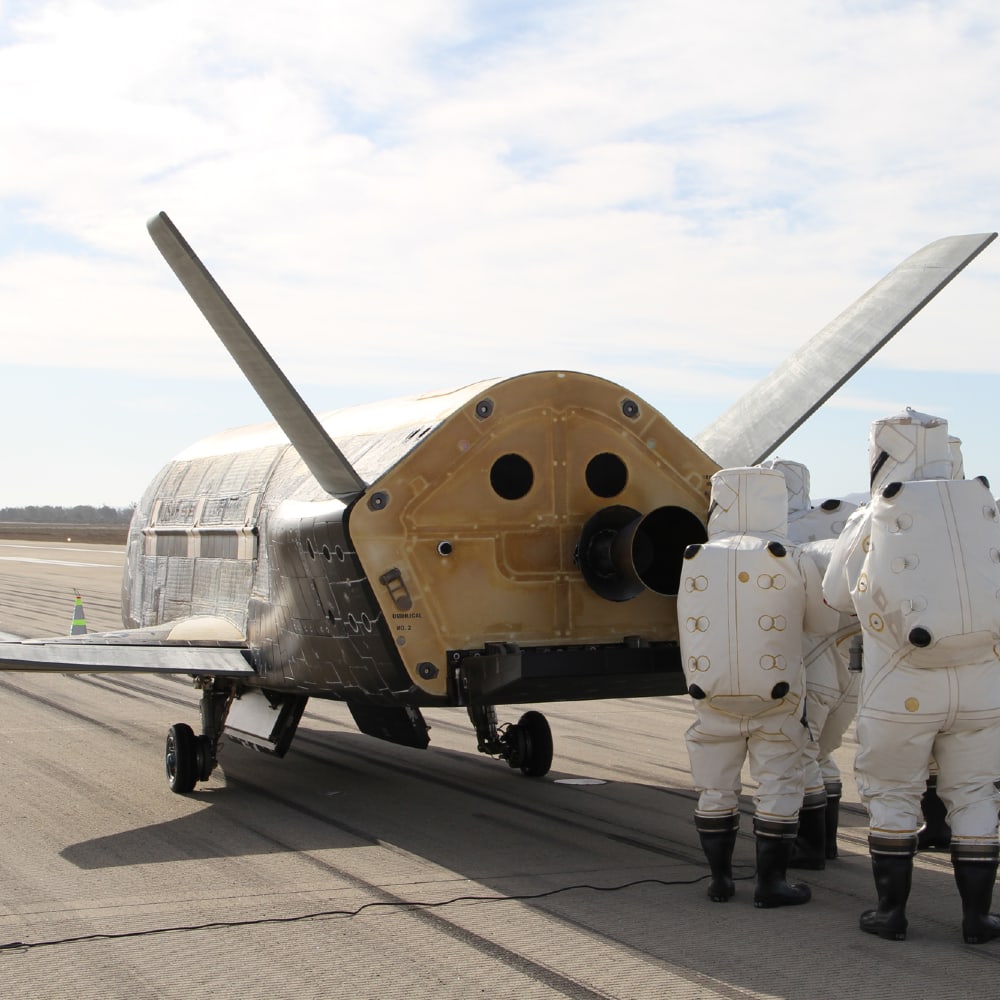 As discussed above, the true purpose of the space shuttle is still a mystery. To date, it has completed six missions, but we don’t know any reason behind the takeoff. There are some speculations that it’s done for surveillance of the Earth’s surface or it’s deploying spy satellites, but there is no evidence to come to any sort of conclusion.

Conspiracy theories also suggest that it can be a space-based bomber or a way to spy on the Chinese space station. But it’s safe to dismiss all these theories as hogwash because, according to exports – something like this would require a huge amount of fuel or would be easy to trace back to the American military.

It Can Orbit the Space for Years 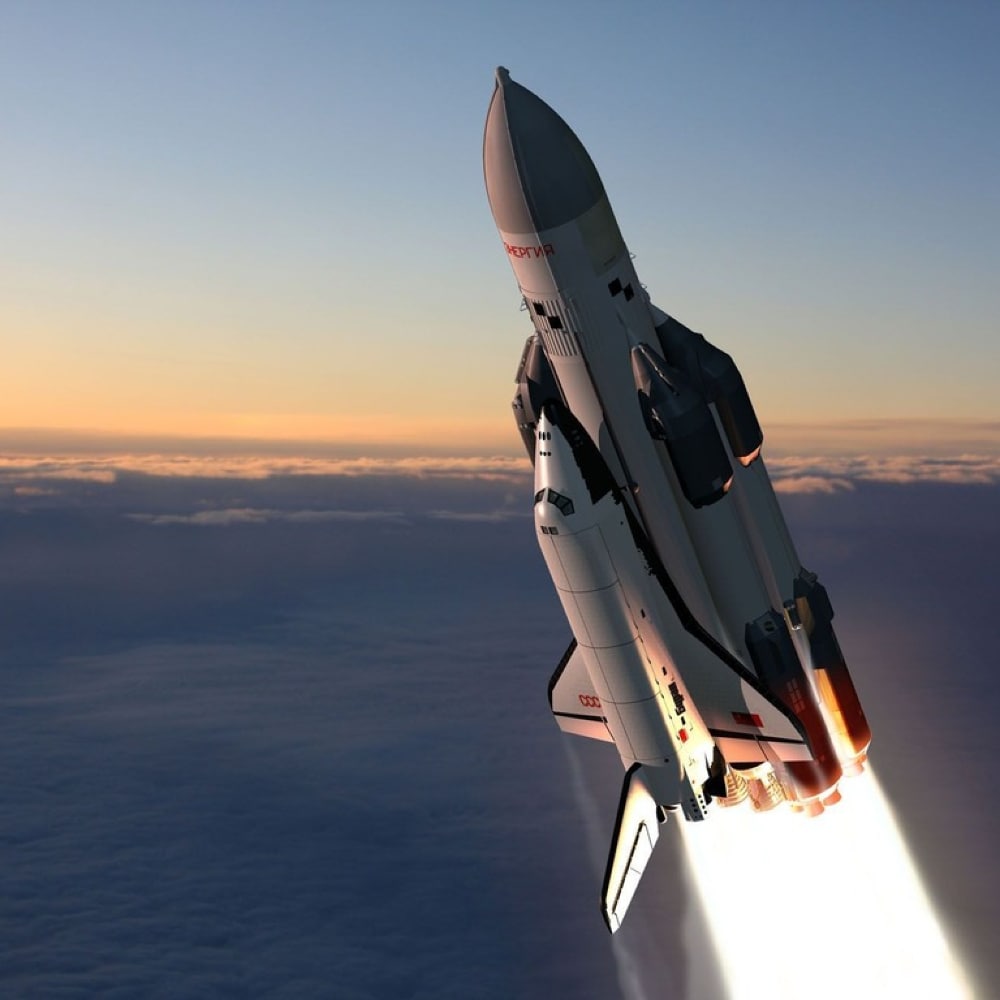 In 2010 X-37B took its first flight and spent 224 days in space. The other vehicle flew up in 2011 and surfaced the orbit for almost double the time than the previous one. The highest record until now is 780 days which is two full years.

Do you think you look at your smartphone too much? How much is too much? A study carried out ...