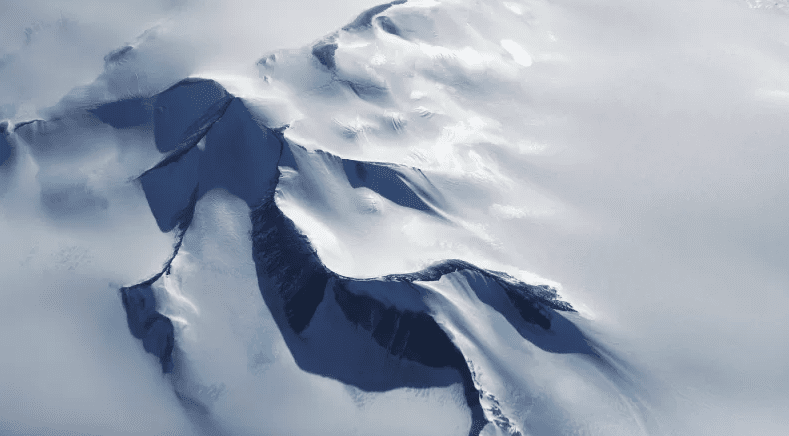 For generations, scientists have been attempting to find out what exactly is hidden under Antarctica’s ice, close to the South Pole. There have been many different technological advances in satellites and other research tools, but it’s always been next to impossible for scientists to see what’s under the pole. The gap between where ice-penetrating satellites can map subterranean territory and the other side of the pole has always been no man’s land for scientists. But recent developments have shown, for the first time, never before seen information about what lies beneath the ice.

Why is it so important to know what’s going on under the ice? Researchers are desperate to know because from that information, they can determine how the East and West Antarctic Ice Sheets are interacting with each other. The movement and shifts of these ice sheets has a tremendous impact on coastal glaciers and their stability – which in turn tells us crucial information about potentially disastrous rises in Earth’s sea level. 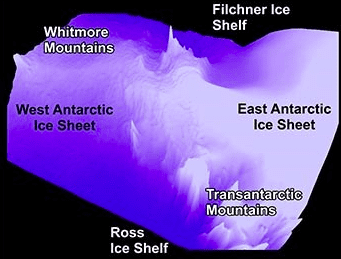 Kate Winter, who is a researcher at Northumbria University and a leader of the study said, “We expected to find mountainous subglacial topography but the size of the troughs did come as a surprise because we had no indication that they were there. If the West Antarctic Ice Sheet starts to thin and shrink in size, an increase in the speed at which ice flows through these troughs could lead to the ice divide moving and increase the rate at which ice flows out from the center of West Antarctica to its edges,” Winter said.

“[It’s] still amazing that there are pieces of our planet we do not even know what the topography looks like,” Robin Bell, who is an Antarctic expert at Columbia University’s Lamont-Doherty Earth Observatory, told Earther in an interview. “Knowing where ice can come from helps us understand how the ice will change in the future,” she added. 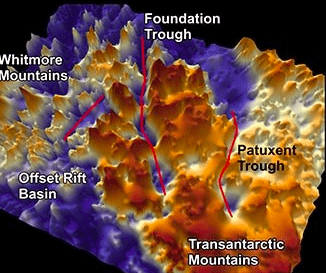 If you ever take a walk in the tropical rainforests of French Guiana in South America, you'll ...

The Dream Chance Has Come For Stargazers to Name Distant Exoplanets

If you've ever dreamt of naming a star or a planet by yourself, now you can get your chance! The ...