It’s been quite a year for scientist He Jiankui, who first thought he had a major scientific breakthrough by claiming to have created the first genetically edited babies in world history, but then had his work suspended by the Chinese government. 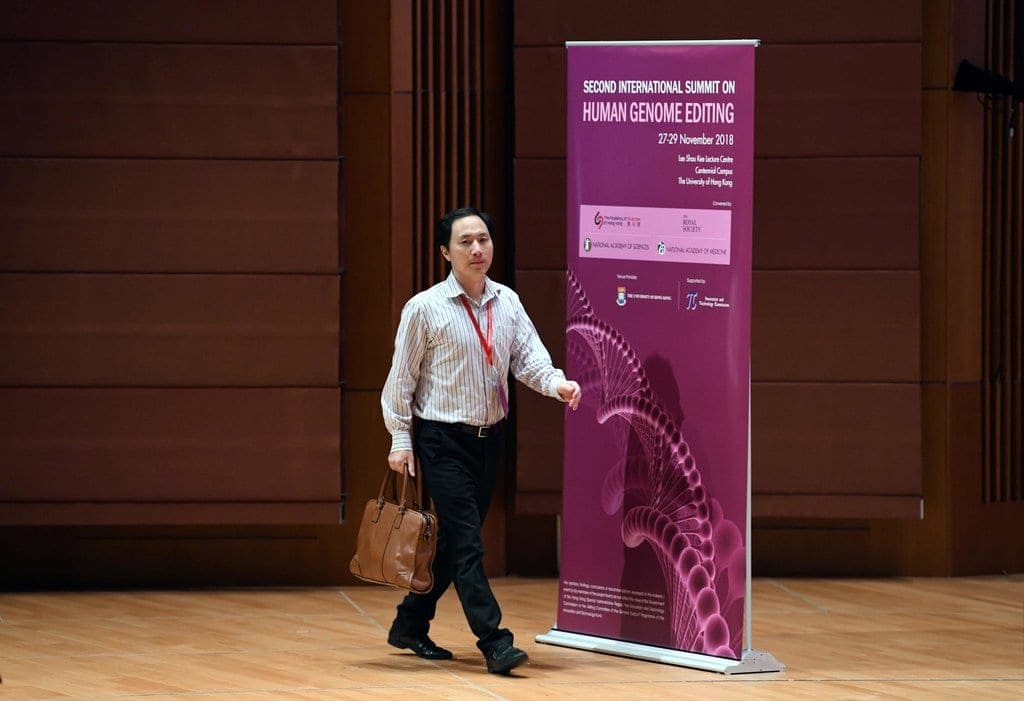 China said that Dr. He violated Chinese law with his experiments, which the country called unethical. China Central Television reported that Dr. He had “blatantly violated China’s relevant laws and regulations” while shattering “the bottom line of morality and ethics that the academic community adheres to.”

Dr. He’s work involved using Crispr, a gene-editing technique, as a way of altering embryos. He then implanted the altered embryos into the womb of a woman. The woman gave birth to twin girls last month, and Dr. He responded to his success with great pride at an international conference. 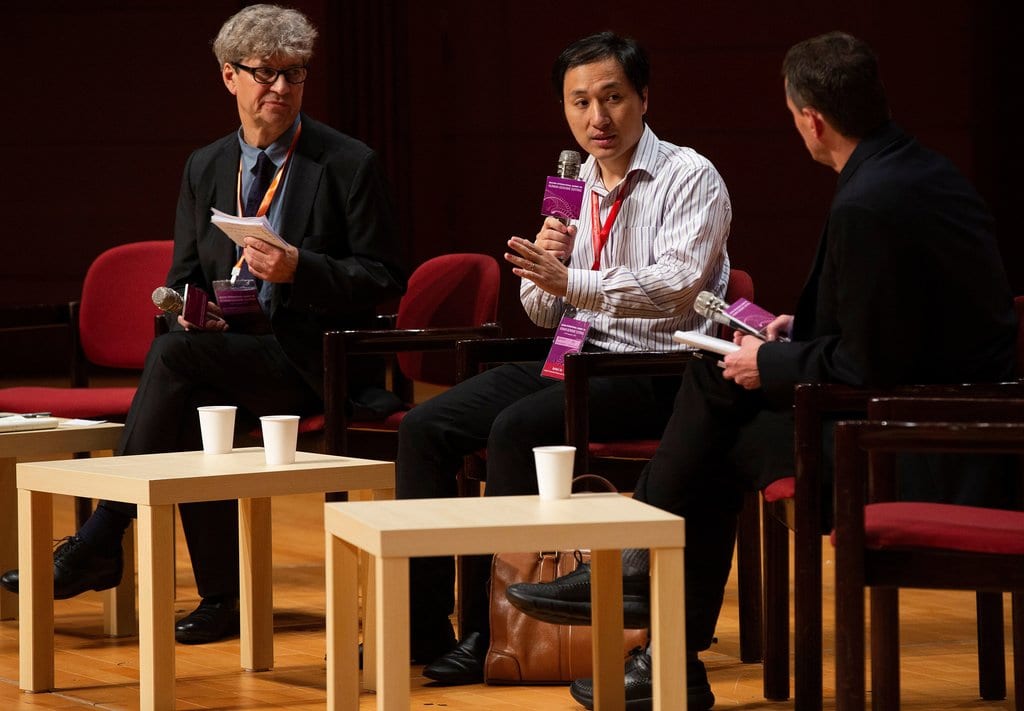 Dr. He said that it was part of his goal to create embryos that were HIV-resistant. For his work, he recruited couples where the male parent was HIV-positive, but the female was not. To that end, Dr. He said his experiment was successful. However, he also acknowledged that he had deliberately kept his project secret.

However, many in the scientific community did not agree, saying that other methods were available to protect newborn babies from the status of an HIV-infected parent, which they also say were much simpler than the method Dr. He employed. Still, Dr. He said he felt proud of what he did as the parents “had lost hope for life” before his work. 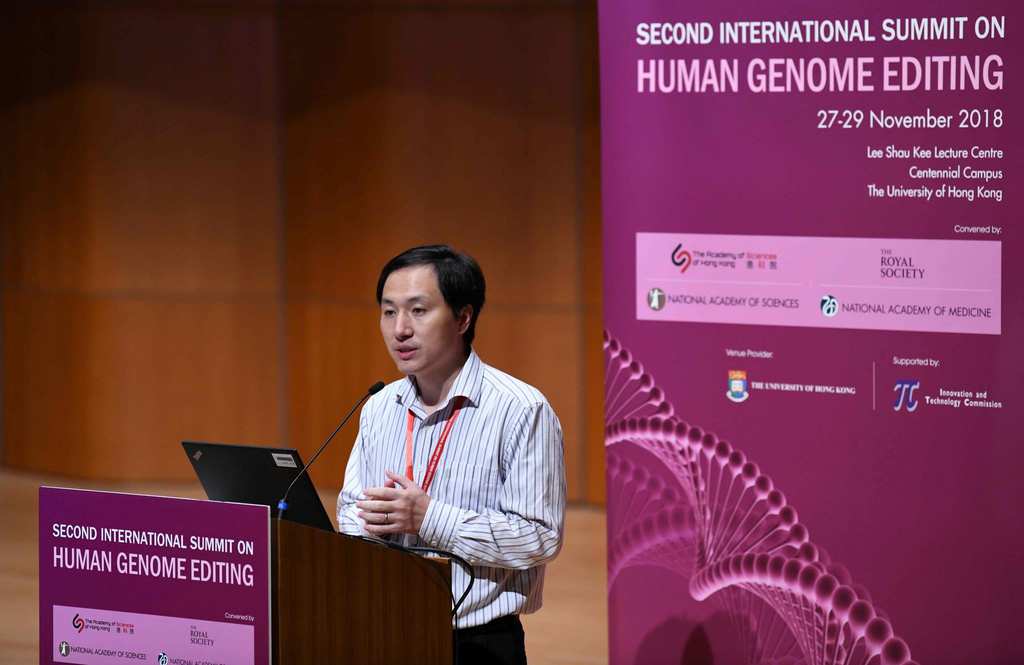 Tokat is a beautiful area in Turkey that is known for its history and culture. It also provides ...

Although baking and decoration is an art itself, the Blanton Museum of Arts has taken things up a ...

If you’re a college student, you’ll know that your college ID is one of the most important ...