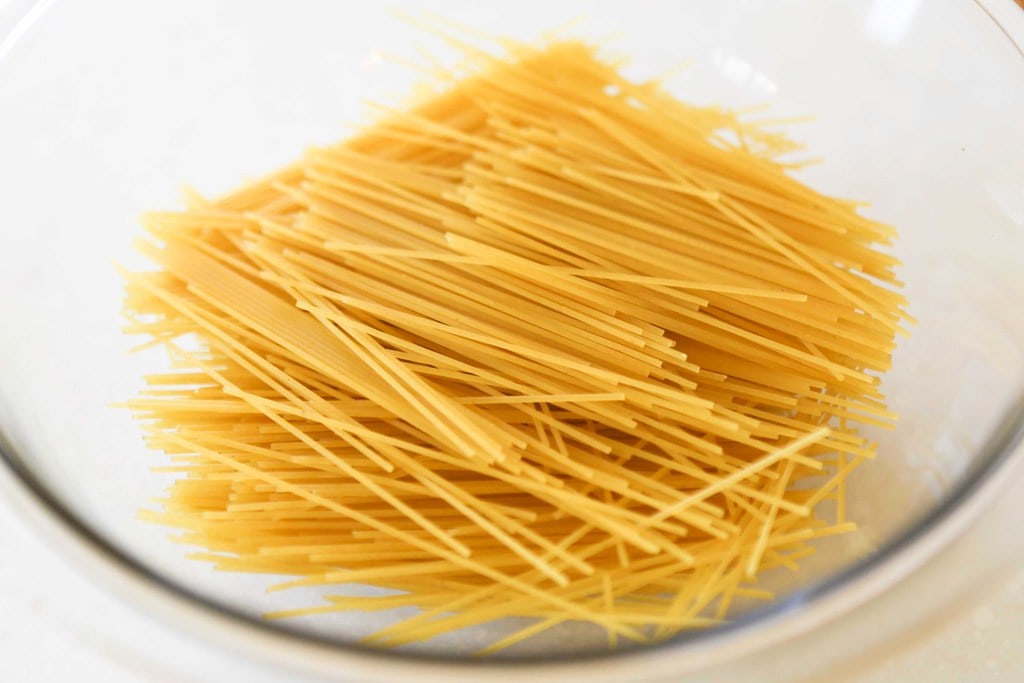 For those who make pasta at home, it is a common phenomenon that when attempting to snap a dry piece of spaghetti in two, well, there is just no chance of a clear cut. The spaghetti strand tends to either split in a ratio that is anything but half-half or into three or more pieces. If you have no idea about this, try it now! Throughout history, this has baffled the minds of even the most intelligent. Some of history’s most famous scientific researchers, including Nobel Prize-winning physicist Richard Feynman, have conflicted with this idea. However, we can all now be put at ease as researchers have finally found a way to cure our spaghetti disasters.

After three years carrying out experiments with hundreds of sticks, scientists found that when a stick is twisted past a certain critical degree, then slowly bent in half, it will break into two! To be precise, with a typical 10-inch-long spaghetti stick, you would need to twist the strand by 270 degrees and then bend it by bringing the ends together at a speed of 3 millimeters per second to achieve a clean break. Not too hard, is it? 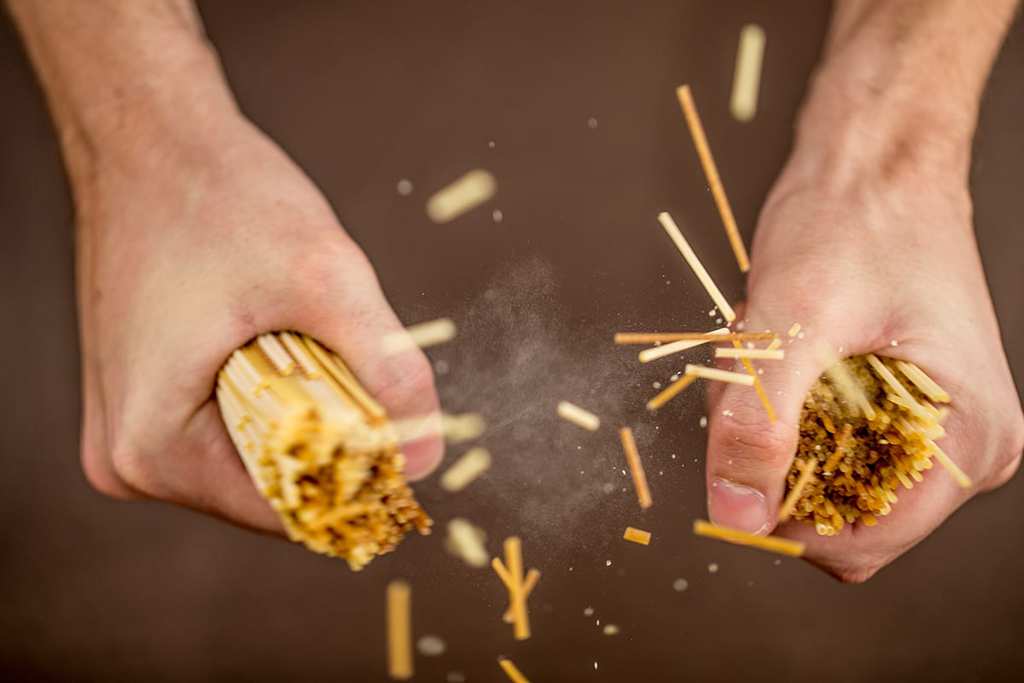 Physicist Feynman once spent a large chunk of his day breaking spaghetti and looking for a theoretical explanation as to why the sticks refused to snap in two in a clean break. This remained unresolved until 2005 when physicists from France pieced together a theory to describe the forces involved when the spaghetti is bent.

They discovered that when a stick is bent evenly from both ends, it will break near the center, where it is most curved. However, this break then triggers a ‘snap-back’ effect and a bending wave which causes more breaks in the stick. Their theory, which won the 2006 Ig Nobel Prize had solved Feynman’s puzzle. 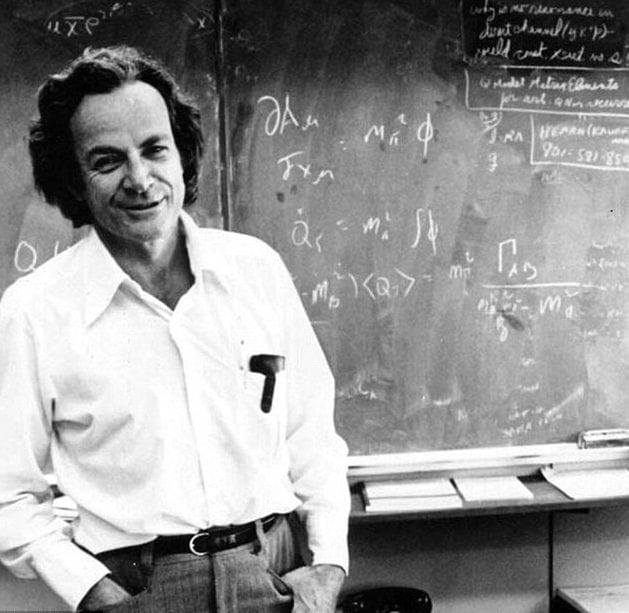 The question, however, still remained: Could spaghetti ever be forced to break in two? The answer is yes, but it involves a twist. Two MIT students, Ronald Heisser and Vishal Patil, built a mechanical fracture device to uncontrollably twist and bend sticks of spaghetti. While a clamp on one end of the stick rotated to twist the noodle at specific degrees, the other moved towards the twisting clamp to bend the stick.

They used hundreds of sticks and recorded each. Results showed that by first twisting the spaghetti at almost 360 degrees, then slowly bringing the two clamps together to bend it, the stick snapped exactly in two. For a 10-inch-long spaghetti stick, the strand had to twist at 270 degrees and the ends brought together at a speed of 3 millimeters per second to snap it perfectly. Spaghetti Bolognese for dinner, anyone? 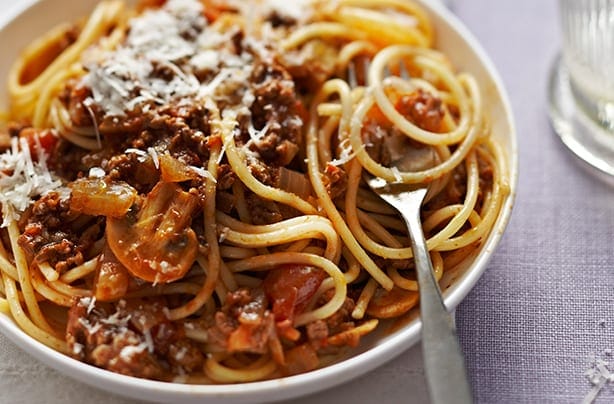 It's been quite a year for scientist He Jiankui, who first thought he had a major scientific ...

Tesla and SpaceX CEO Elon Musk is known for capturing the imagination of the public. You might see ...