Have you ever heard about a crazy phenomenon known as sliding rocks? This strange occurrence became incredibly fascinating to two researchers when they heard about these sliding rocks in California’s Death Valley National Park. There were lots of theories floating around about why they moved, but nothing had been proved yet. These rocks in Racetrack Playa were the mystery that they wanted to solve. They definitely had evidence that the rocks moved since there were slide marks on the ground. Some of the tracks left by the stones were short whereas some went on for quite a while! 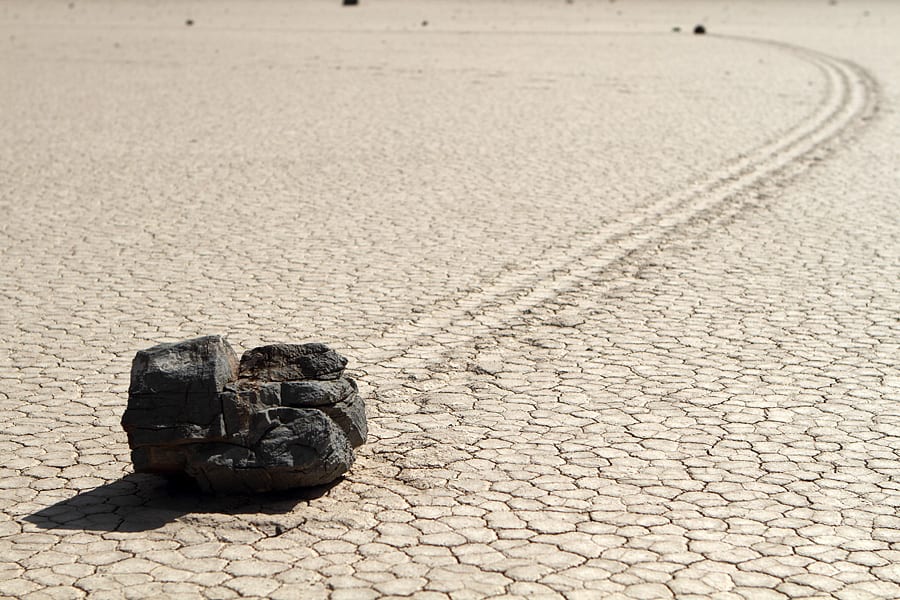 The rocks are found in an area which is a three-mile-long dry lakebed. Jim and Richard, the researchers, knew they would have to have some way to monitor the behavior of the rocks. They placed GPS sensors on the new stones, and there was also a weather station that was set up to take note of any extreme winds at the location. Then, all they could do was wait. It took two years for something to happen, and it happened when they were there in person! 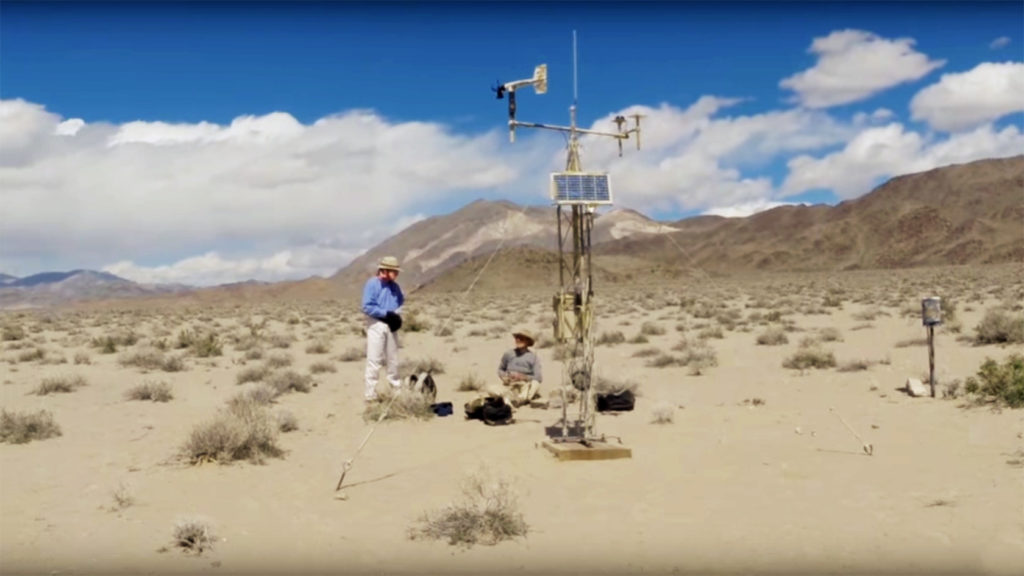 They were the first people to see the rocks move right before their eyes. Did they figure out what was causing this? Yes, they did! It had been a puzzle 70 years in the making. 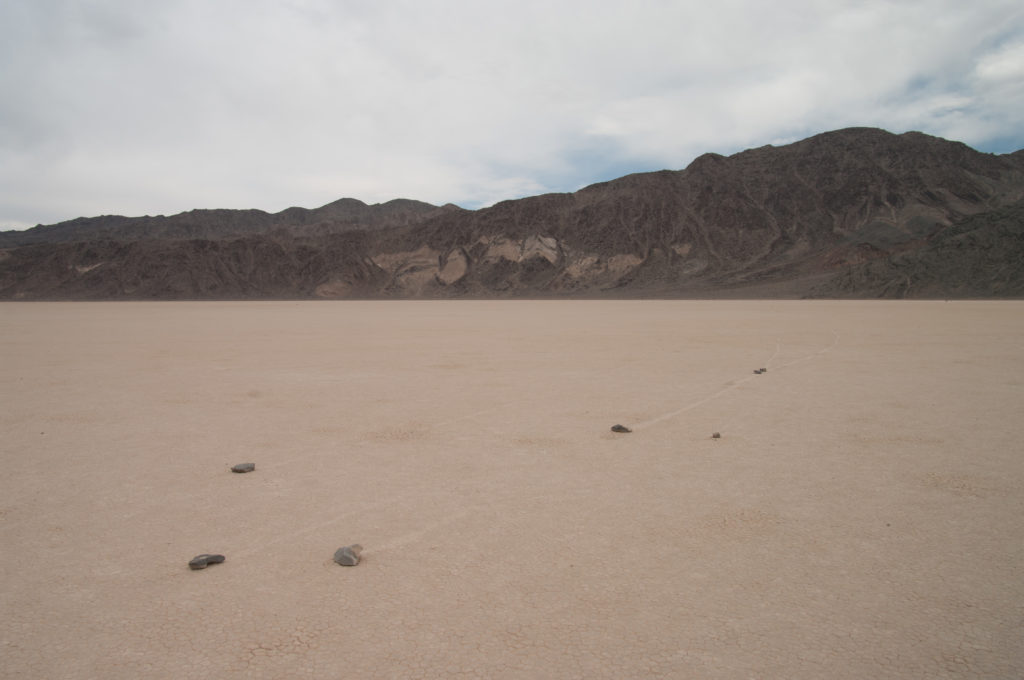 They filmed the incredible event. So, the reason for the rocks moving is simple — the answer: ice. Below the surface, there is water that freezes beneath the lakebed. It becomes fragile layers of frozen water when the temperatures drop. 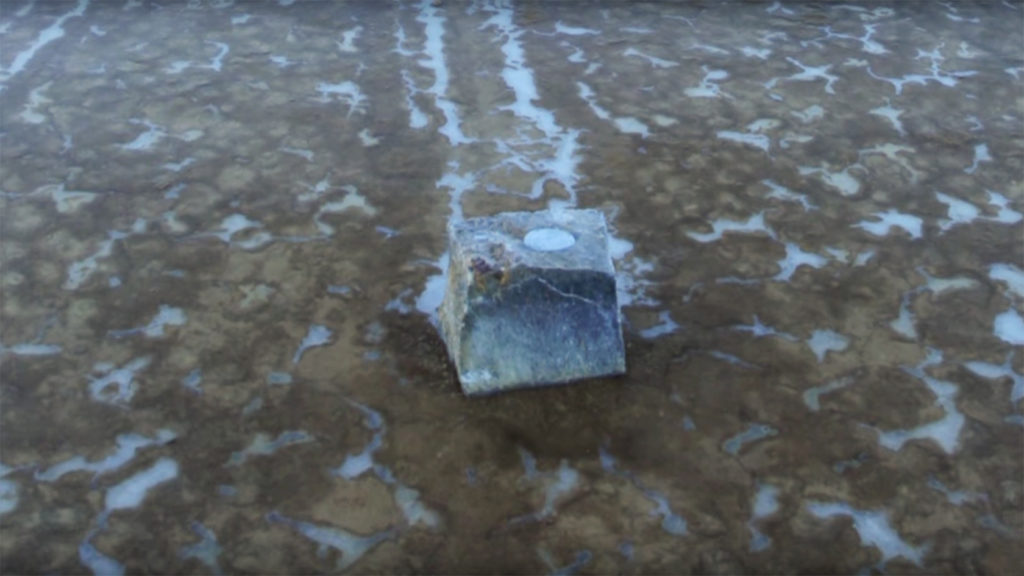 The force of the sheets of ice accompanied by wind helps the rocks to slide. The ice has to be a very particular thickness for this to happen. When the sun melts the ice, the sheets begin to shift, and so do the rocks.

How Students Would Be Impacted By A Lack Of Net Neutrality

For students who are looking to further develop their post graduate skills, more of them are ...

Instagram Lite Reboot Squeezes Into a Package of Just 2 MB