In the Star Wars films that have dominated the box office for over 40 years, the conflicts take place “a long time ago in a galaxy far, far away.” However, it would seem that there already may be a conflict brewing much closer to home, and it involves the moon, of all places. 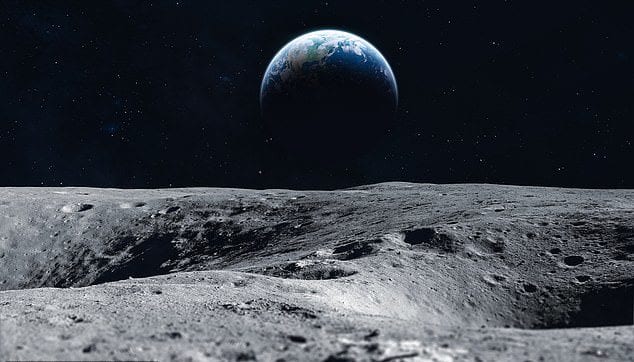 Just hours after NASA said that it would be returning to the moon “to stay” by establishing a lunar base there within a decade, Russian space agency Rosmocos announced that it plans to establish its own moon colony by 2040. If that sounds like deja vu after the first US moon landing occurred during the Cold War, you’re not alone.

How far along is Russia? Well, Rosmocos claimed that it has already selected “unique regions with favorable conditions for the construction of lunar bases” with the help of its satellites. Furthermore, Rosmocos said that the lunar program will be conducted through several stages leading up to the 2040 lunar base. 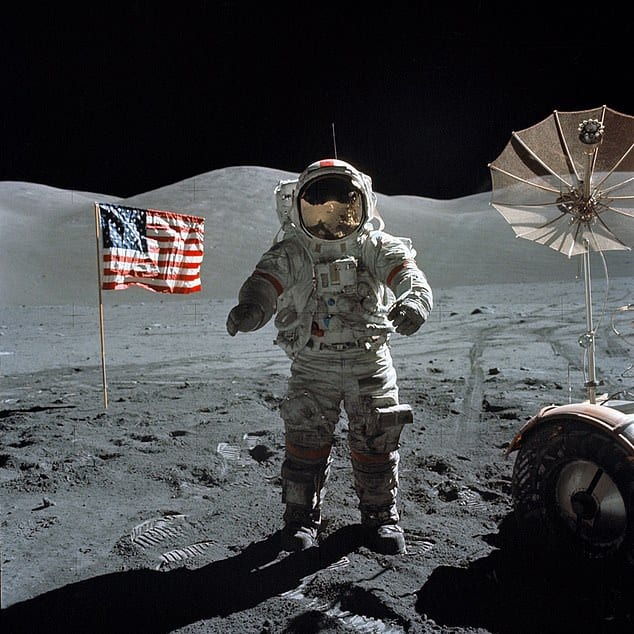 When addressing why a lunar base would be necessary, Alexander Sergeyev said that it was to make sure Russia’s interests are fulfilled in space. “Moon exploration issues are now heading the agenda of our Space Council,” said the Sergeyev, who serves as president of the Russian Academy of Sciences. “The question is really serious.”

The announcement comes even as NASA Administrator Jim Bridenstine said that though he hoped the US would lead plans for future bases on the moon, the bases themselves would be international. Another comment made by Rosmocos Director General Dmitry Rogozin seemed to allude to Russia’s currently frosty relationships with some of its international peers. 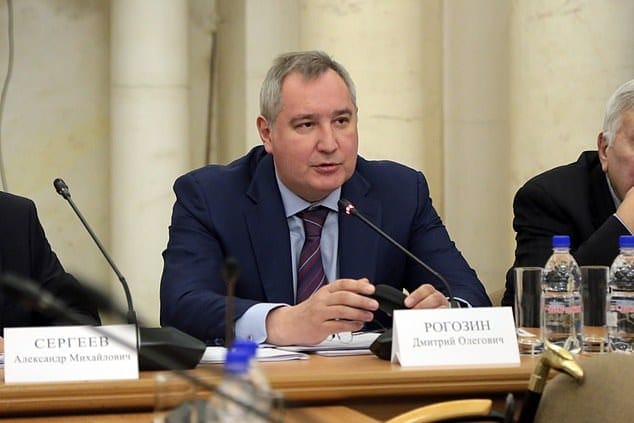 “We understand our limited resources,” Rogozin said. “The geopolitical situation is not conducive to attracting these resources. It’s impossible to solve earthly problems, not knowing where we are moving in the future.”

It’s a common sight to pass a confused buyer looking at the endless rows full of unknown flavored ...

Y-Brush – A Smarter Toothbrush That Only Needs 10 Seconds