In April 2020, astronomers have seen a confirmed magnetar flare that originated in another galaxy. Scientists have long speculated that these stellar remnants were the cause of a number of high-energy explosions in the surrounding universe, but this burst was the first one that provided concrete proof of that theory. 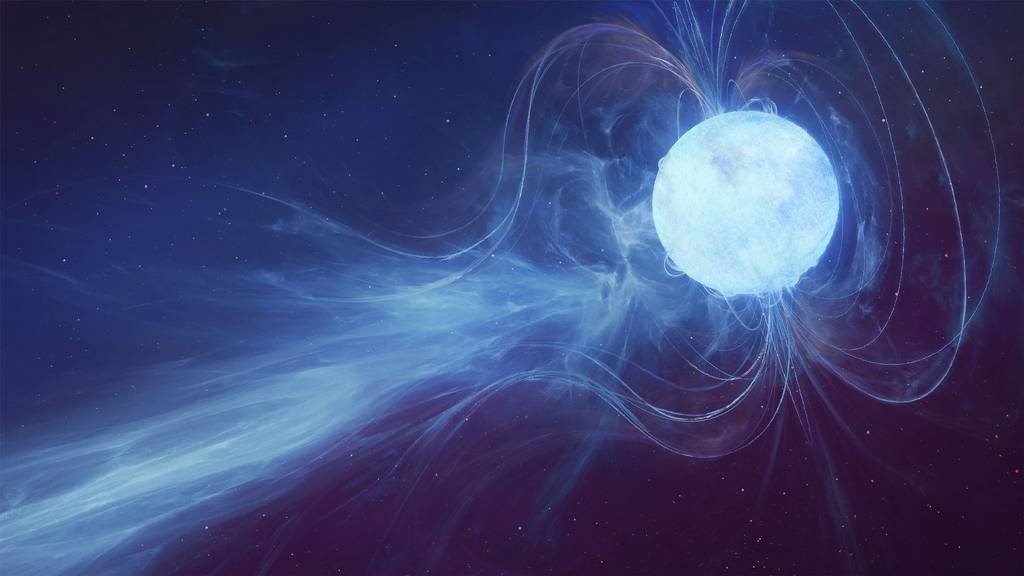 What Is a Magnetar

Magnetars are neutron stars or remnants of dead stars that are surrounded by very intense magnetic fields. The decay of that field is what fuels the bursts of high-energy electromagnetic radiation. Most commonly, the emissions include gamma rays and X-rays. When astronomers first detected GRBs (short gamma-ray bursts), and FRBs or fast radio bursts in space, they suspected that magnetars might have been their cause. The most recent flares from April 2020 have proven that.

The Flare Was Spotted by Space Satellites 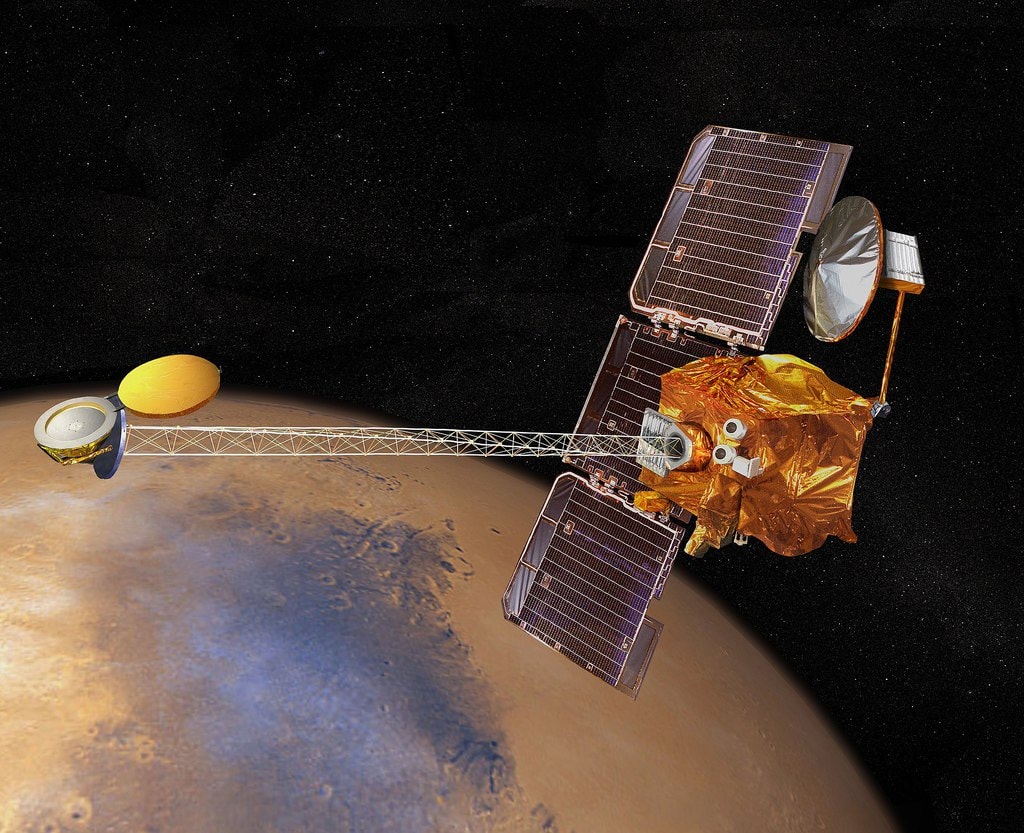 The burst that was caught in April last year was reported on by astronomers at the American Astronomical Society’s virtual meeting held in January. The blast of gamma rays and X-rays in question was picked up by five space satellites, including the Mars Odyssey orbiter and the Fermi Gamma-ray Space Telescope. Enough information was received to track down the source of the flare to the Sculptor galaxy which is 11.4 million lightyears away.

GRBs are commonly attributed to colliding neutron stars or different destructive cosmic events. However, this burst didn’t look quite like a regular short GRB. Namely, it reached peak brightness within 2 milliseconds, tailed off for 50 milliseconds, and was over within 140 milliseconds. Satellites picked up fluctuations in the light that aren’t typical for a short GRB, explains astrophysicist Oliver Roberts from the Universities Space Research Association in Huntsville. 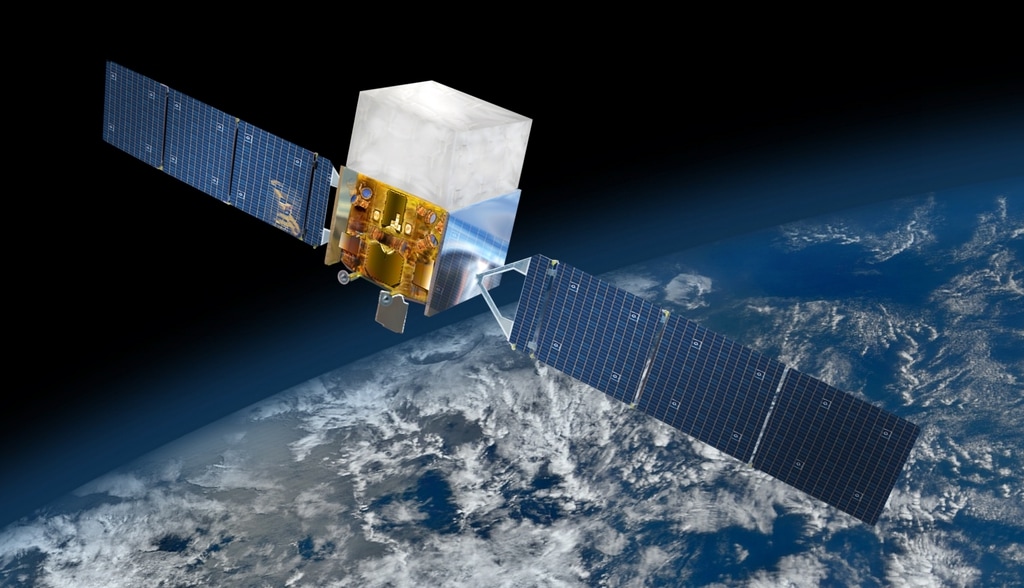 The Fermi telescope caught a gamma burst stronger than a gigaelectronvolt four minutes after the initial blast, which is also rather strange, and known sources don’t do that. This event is speculated to have been the result of a starquake and it puts several other such events into perspective for astronomers.

Get Ready To Buy Shoes Made From The Strangest Material Yet

One of the biggest downsides of city living is the inevitability that you will step in something ...

Board Parties are Dominating Feasting Trends on and Off Social Media

Thanks to social media, boards are having a pretty big moment in gen-Z food culture. During ...