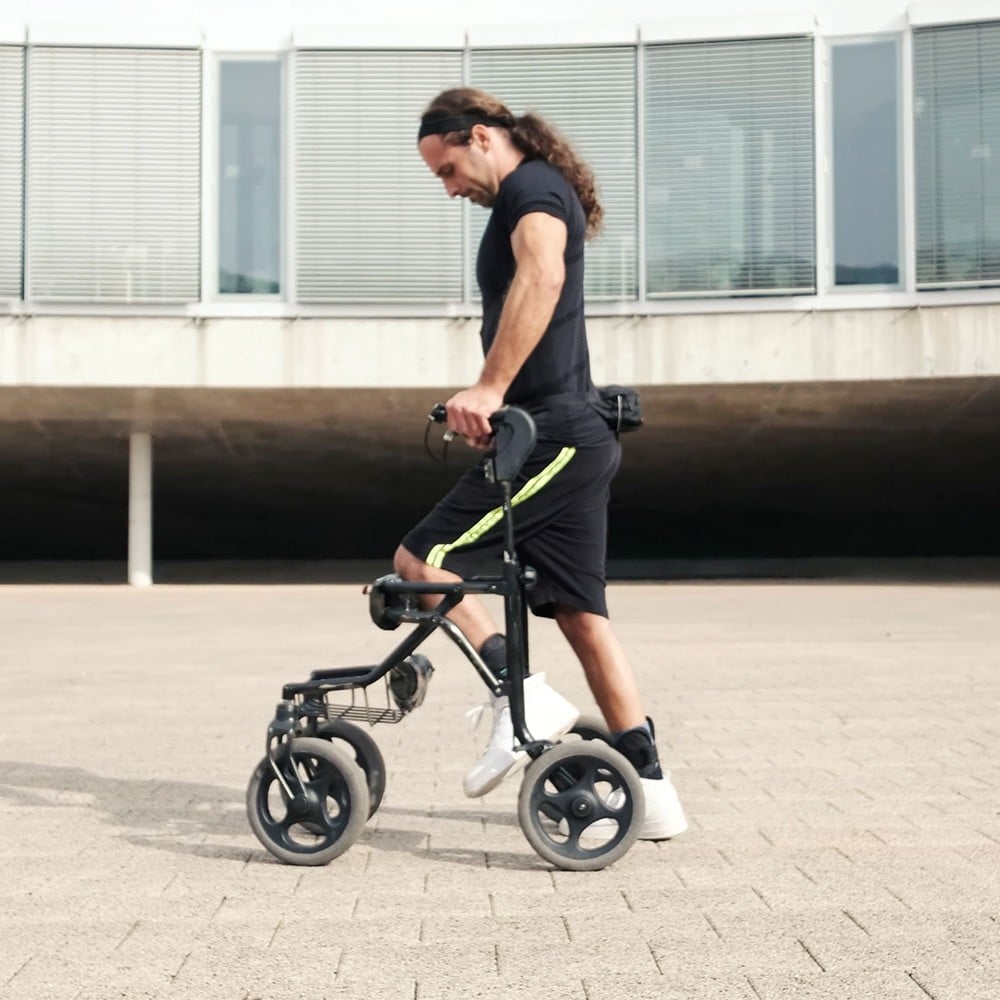 Michel Rocatti, a man who was paralyzed in 2017 after a motorcycle accident, finally took his first step this week owing to groundbreaking new technology. Read on to find out how this revolutionary trial has changed his life and holds the power to change many more.

Rocatti, who lost the ability to walk after his accident, participated in the clinical trial along with two other men in similar situations. Herein, he had an electrode device implanted in his spinal cord, which had previously been completely injured. The device helps him to now stand and move around on his feet with the help of a walker. Known as the STIMO trial, it was led by Dr. Jocelyn Bloch of Lausanne University Hospital and Grégoire Courtine of the Swiss Federal Institute of Technology. The study’s results, which were published in the journal Nature Medicine, found that the changes could be observed within a single day. The three participants were able to stand, walk, cycle, swim and control trunk movements owing to the activity-specific stimulation programs.

The Procedure and the Future 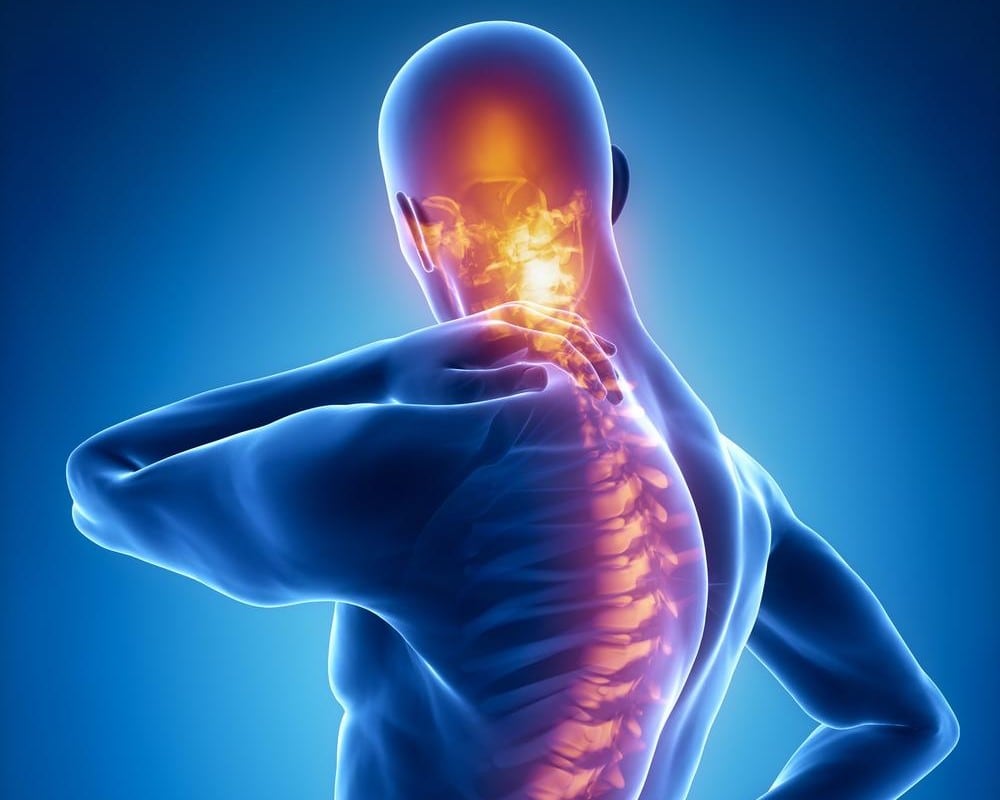 The technology behind the device is the epidural electrical stimulations (EES), which targets spinal segments. Researchers, as well as patients, were able to send electrical pulses to activate previously paralyzed muscles, all through the help of software on a tablet. The STIMO trial has shown results much faster than the traditionally used methods, like intensive rehabilitation through electrical stimulation through the spinal cord. Courtine, one of the researchers, has marveled that the trial has not only shown immediate results but also helped individuals who were paralyzed with no sensation or movement. The STIMO team is now hoping for expansion of the trial in the US, but there are still three to four years for the technology to become commercially available.

Scientists Learn That Bees Can Be Part Male, Part Female

If you thought human men and women were complicated, buckle up for this startling discovery: bees ...

This Old-School Phone Company Is Hoping To Make A Comeback

Who can remember the days of playing Snake on your cell phone and having a pixelated version of the ...