When you think about the history of this planet, it truly is mindblowing. Human life has been around for hundreds of thousands of years, and in the grand scheme of things, it really wasn’t long ago that the Mayan people were roaming the land. Yes, ancient Maya society can be traced back around 3,000 years – but it seems as though we’re learning more and more about them each year. In fact, a new Mayans structure has just been found using new technology. 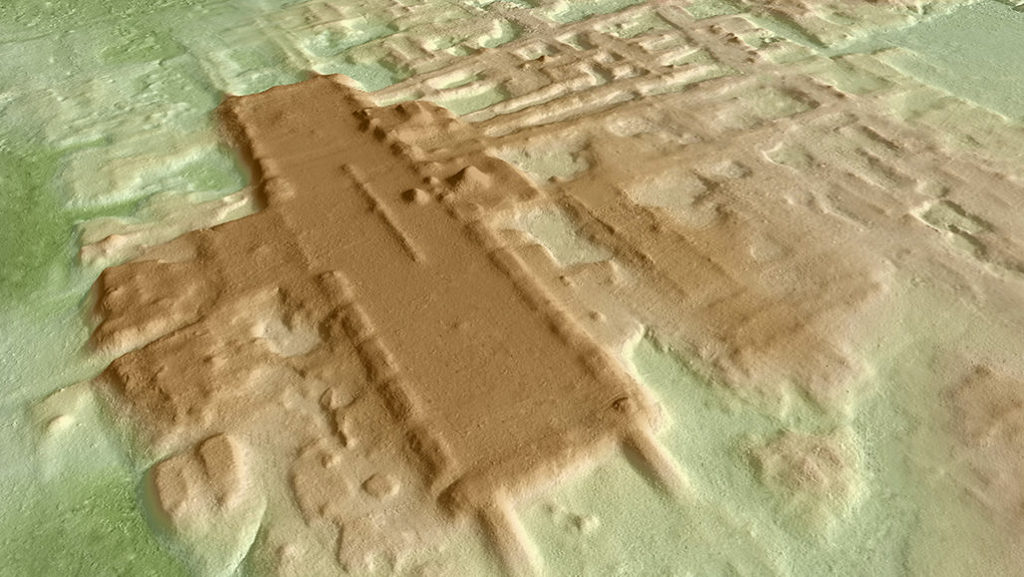 The modern world has allowed us to uncover secrets of the past in so many new ways, as scientists and historians have been able to use technological advancements to their advantage. To be more specific, new discoveries are being found thanks to the use of lidar – or light detection and ranging. This technique uses laser pulses to search underneath overgrown regions to see structures on or even under the surface. That’s how this new structure was found.

Over the years, University of Arizona archaeologist Takeshi Inomata has been using lidar to scour previously unknown areas of Mexico for traces of ancient Mayan life. By using airborne mapping and excavations, they have come across a brand new site called Aguada Fenix, which is home to the biggest Mayans structure they have found so far. It can be traced back to around 1,000 BC to 800 BC. 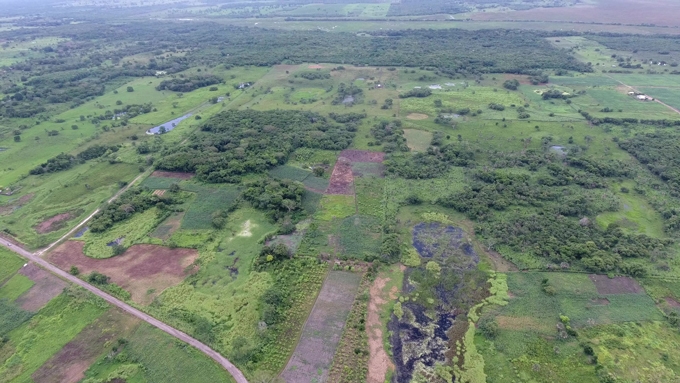 Going Against The Grain

While there’s no doubt about the fact that this structure is huge, it seems as though it’s impact is also huge. That’s because it goes against what scientists originally thought of this area. While they assumed that ancient Mayan people lived in small villages before building up into large structures, this mammoth ceremonial area is older and larger than these small villages.

Isn’t it amazing what science can do? Hopefully, we’ll learn even more over the years.

Considering Italy’s long and tumultuous history, it’s not hard to imagine how thousands of valuable ...