As much as the general public likes to complain about the unreliability of weather forecasts, new technology has allowed meteorologists to give ever more accurate forecasts with longer ranges.

Some of the improvements are due in part to the improved processing power of computers, as well as machine learning, but the other half of the equation is the amount of data input into the system.

More data equals improvements in machine learning accuracy. In order to maintain the level of data input, NASA is launching a new satellite that will increase the flow of information about the Earth’s weather patterns. 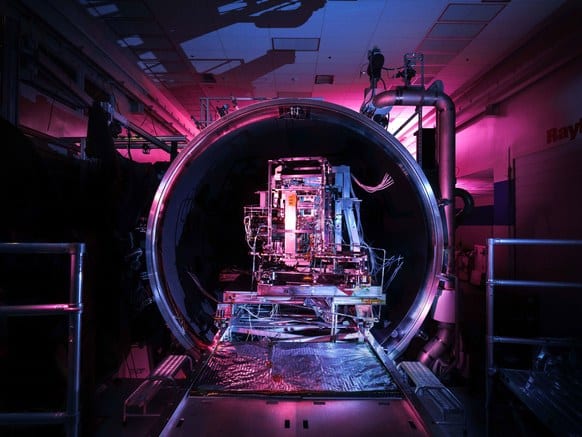 Called the VIIRS, the newest satellite recently launched from the Vandenberg Air Force Base, located in California.

The satellite is really a ‘Visible Infrared Radiometer Suite’, which scans the Earth for different rays bouncing off of its surface, which can then detect changes in the weather.

These include even more intricate information, including data about plant life, glaciers, global temperature, wildfires, and perhaps most importantly, storms.

The technology involved in the satellite is so precise that it can even pick up on drought prone areas, which will help officials figure out appropriate and effective irrigation projects if needed.

The military is also interested in the satellite’s data as its scanning devices can even transmit precise information in regards to ocean temperatures and visibility. 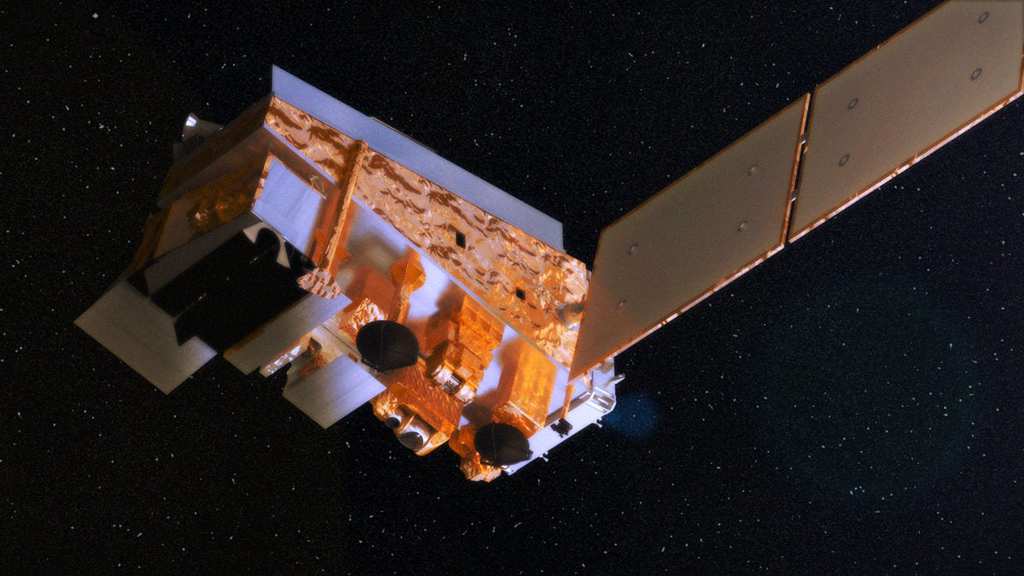 The very first VIIRS was launched earlier this year, which became a benchmark test run for how the enormous amounts of data–something like a hefty 126GB per day–can be used.

Forecasters used the information sent from the satellites in order to better predict the tracks of the storms that ended up hitting the United States and Ireland.

NASA plans to launch five VIIRS in total, which will allow for the satellites to cover more of the Earth at one time, improving the scope of what we can see going on, making our weather forecasts especially more accurate.

Sometimes, there are shows that have an ending that makes sense, but weirdly comes back with ...

Food security is a serious issue that affects all of us every day all over the world. Even in ...