The space agency that has once discussed having plans for landing people on Mars has backed out of its wishful aspiration, claiming it simply does not seem possible in the near future. 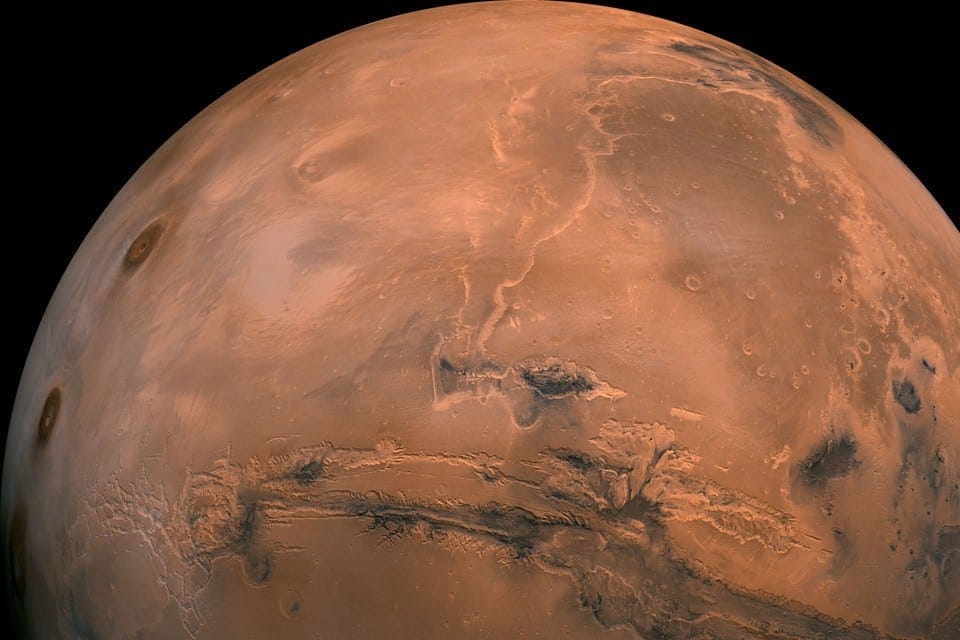 Financially speaking, NASA has announced it can’t afford to land humans on Mars, although they might still be able to fly astronauts to the same location. Elaborating on this, NASA explained entry and landing is an entirely different matter.

“I can’t put a date on humans on Mars, and the reason really is… at the budget levels we described, this roughly two percent increase, we don’t have the surface systems available for Mars,” said William Gerstenmaier, NASA’s chief of human spaceflight. “And that entry, descent, and landing is a huge challenge for us for Mars.” 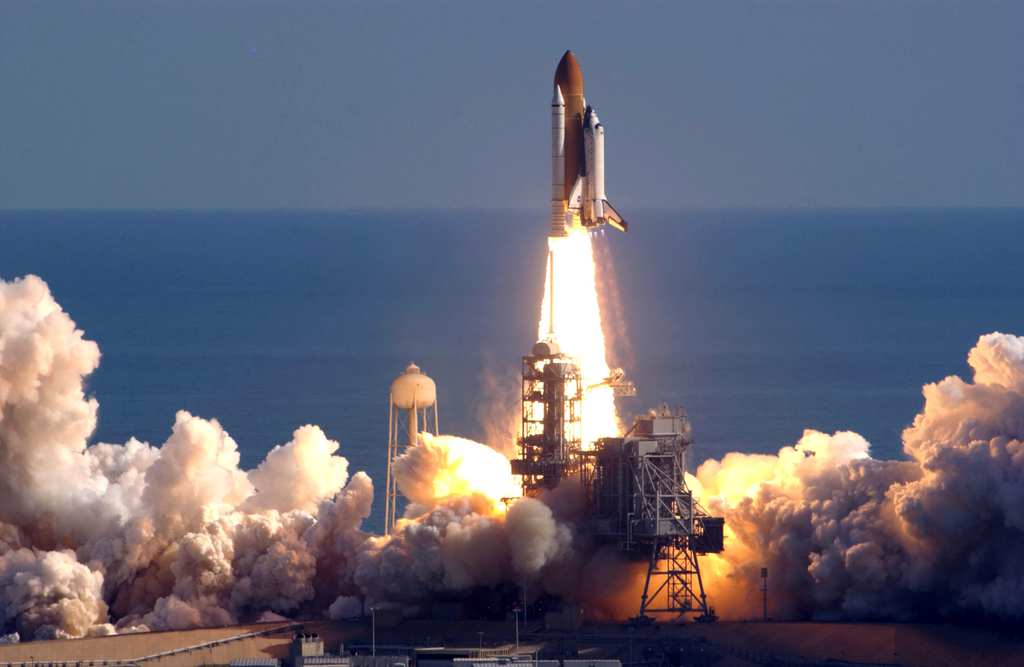 The Space Launch System and Orion spacecraft were intended for travel purposes, to enable commercial flights to the red planet. Unfortunately, the process of building the two has turned out to be too costly to make future Mars landing possible.

One of the bigger setbacks turned out to be the design process for the vehicles, which were intended to land on Mars or ascend from the planet’s surface. Because the entire process was so costly, the design hadn’t even started. 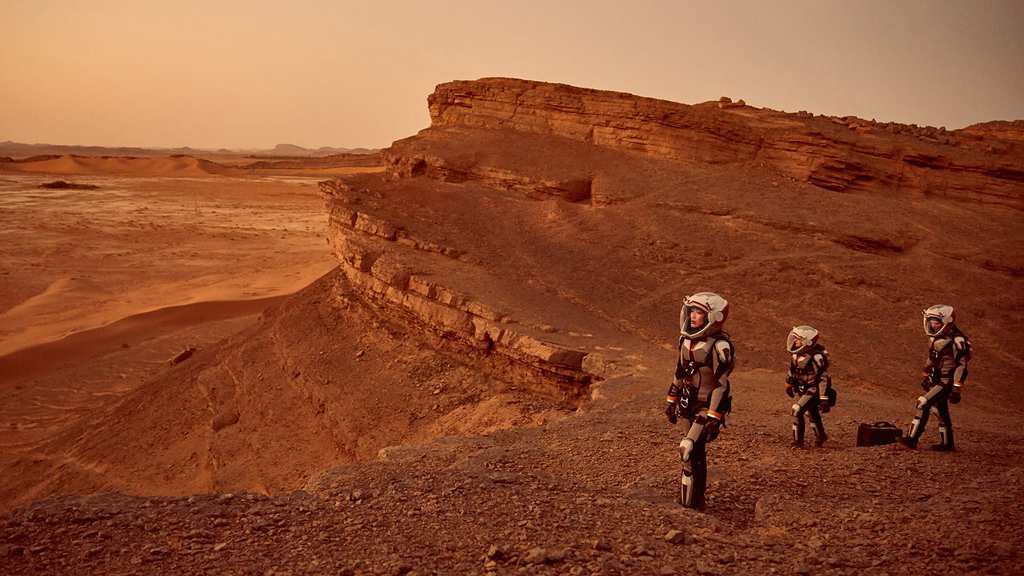 On the brighter side, it seems as though having an outer space vacation is not completely out of reach – private companies, such as SpaceX and Blue Origin, are also planning Mars landing missions and are not as financially restricted as NASA.

Elon Musk, South African-born Canadian-American founder, CEO, and CTO of SpaceX, has openly stated he wishes to establish a colony on Mars. Dropping a date to those who have the funds to make the outer world trip happen, Musk said he is aiming to land humans on the planet in 2025. 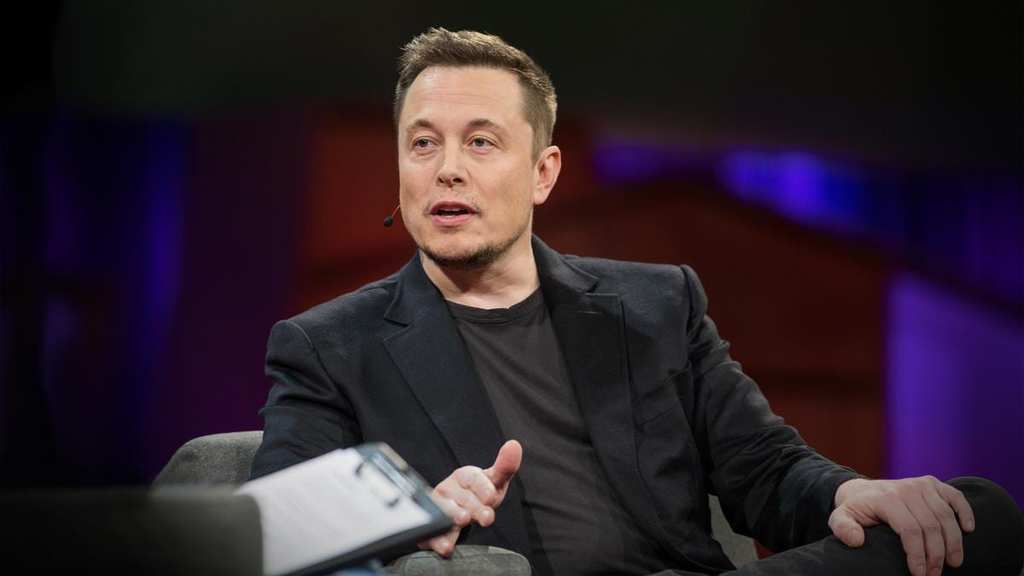 In response, NASA opened the door to future Moon missions, inarguably a dreamy destination suitable for those seeking a supremely star-struck break.

“If we find out there’s water on the Moon, and we want to do more extensive operations on the Moon to go explore that, we have the ability with Deep Space Gateway to support an extensive Moon surface program,” Mr Gerstenmaier continued. 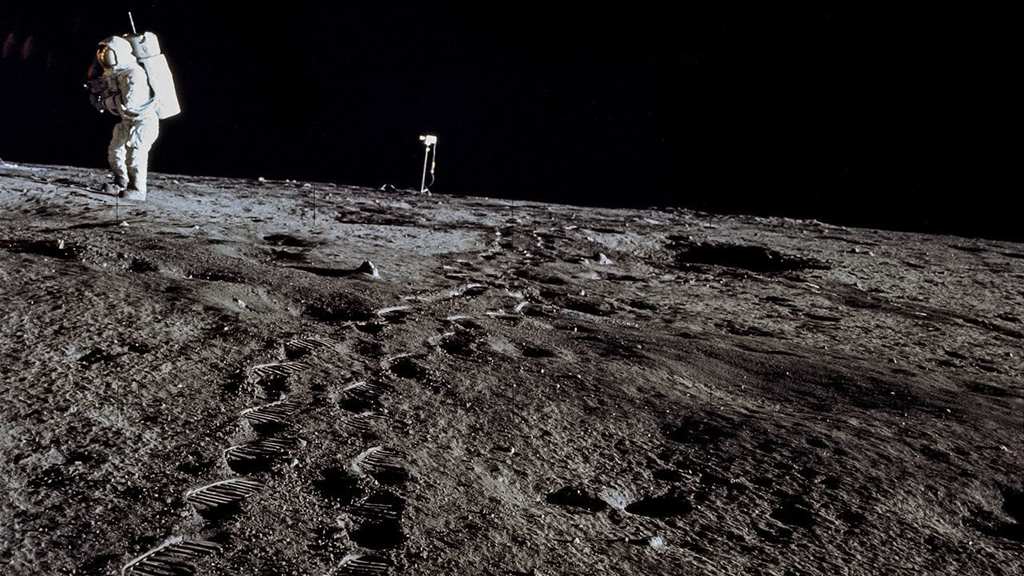 Dubai’s Museum of the Future Transports Visitors to Future Possibilities

There is no shortage of eye-catching architectural wonders in Dubai. Another feather on the cap, ...

How To Rewire Your Brain – According To New Research

For centuries, it was believed that the brain is hardwired and unable to change, only recently has ...