NASA is planning to put humans on the Moon again as part of a larger policy to send astronauts to Mars, according to a plan the organization recently submitted to Congress. The plan outlines five new strategic goals for upcoming missions to explore space, based on recent advancements in commercial space operations, such as the Orion spacecraft and the Space Launch System rocket. If all goes to plan, NASA should have humans back on the Moon by the end of the 2020s. A short-term goal on the way to this accomplishment is to have humans in lunar orbit by 2023.

According to NASA, “this will be the first chance for the majority of the people alive today to witness a Moon landing — a moment when, in awe and wonder, the world holds its breath. However, America will not stop there.” 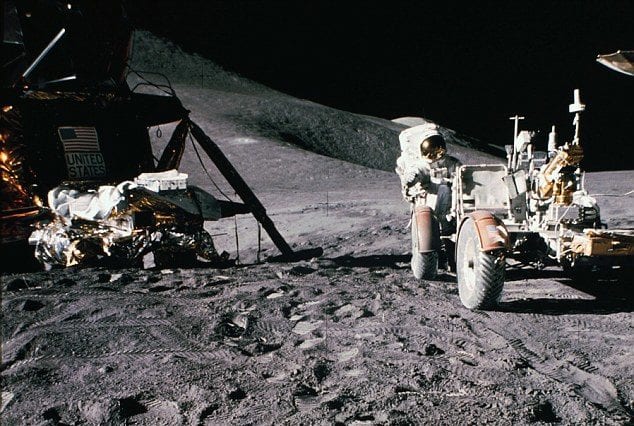 In addition, he said, “What we don’t want to do is go to the surface of the moon, prove that we can do it again, and then be done. We want to go to stay.” The first of the New Exploration Campaign’s five goals, as outlined on their website, is to “transition U.S. human spaceflight activities in low-Earth orbit to commercial operations that support NASA and the needs of an emerging private sector market.” Next, NASA plans to “lead the emplacement of capabilities that support lunar surface operations and facilitate missions beyond cislunar space.”

Hopefully, this will then allow the air and space agency to “foster scientific discovery and characterization of lunar resources through a series of robotic missions,” culminating in efforts to “return U.S. astronauts to the surface of the Moon for a sustained campaign of exploration and use.” Once these goals are accomplished, the final goal will be to “demonstrate the capabilities required for human missions to Mars and other destinations.” 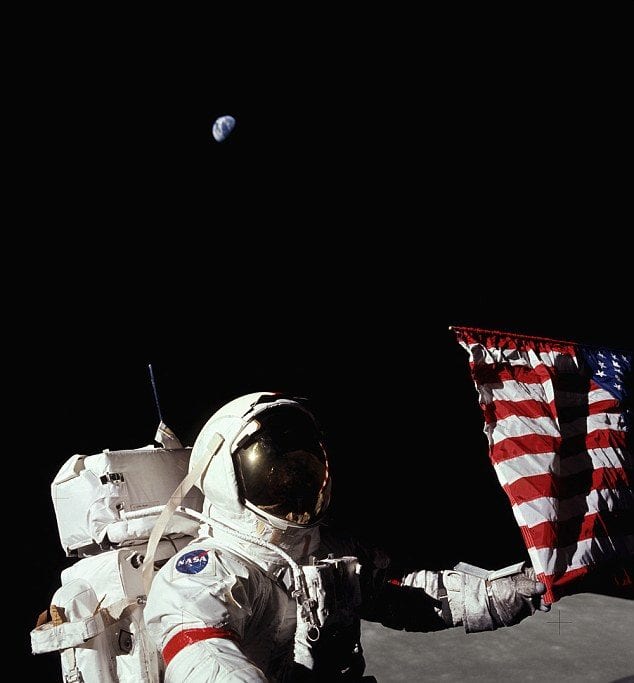 Indeed, Mars is next. Efforts to accomplish the final goal are anticipated for the 2030s. NASA Administrator Jim Bridestine recently said that he wants to put  “lots of humans in space,” and this five-point plan is a great way to realize this dream. In addition, the new plan follows President Donald Trump’s Space Policy Directive-1, which he signed last year.

Will Disney’s Beauty And The Beast Remake Reach $1 Billion?

Disney's Beauty and the Beast live-action remake starring Emma Watson and Ewan McGregor had a ...

New Mobile App Can Test for Anemia Without Drawing Blood

As smartphone apps became more and more varied and useful, there was a popular commercial for ...