Icarus may have been cursed for trying to fly too close to the Sun, but NASA has no such concerns. They’ve recently launched a new probe that was designed with the express purpose of examining the corona and solar wind. Named for the scientist who first suggested the idea of solar wind, Dr. Eugene Parker, the probe will hopefully help NASA to understand how solar wind affects the planet. 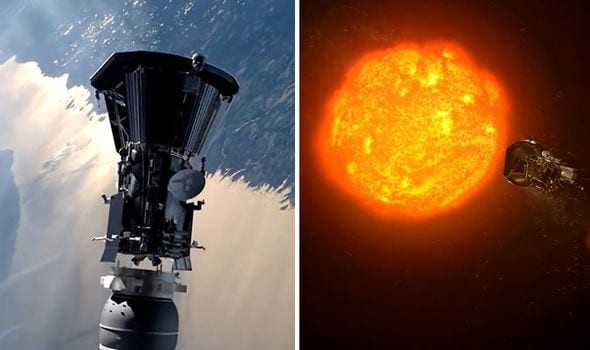 Given the distances that the probe needs to travel, it will be capable of some extraordinary feats, including being the fastest man-made object to have ever been created. With top speeds of 430,000 miles per hour, it will still take the probe some time to traverse the 90 million miles between the Earth and the Sun. The probe has also been designed to hold up to the intense heat that comes along with being only 4 million miles from the Sun itself. 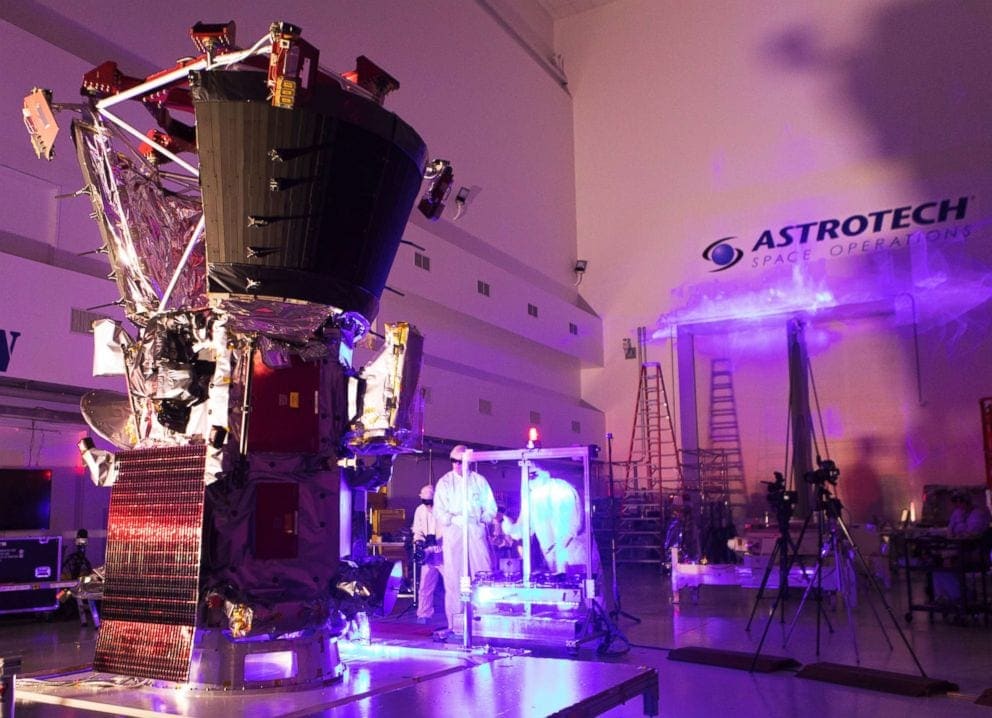 “The spacecraft must operate in the sun’s corona, where temperatures can reach millions of degrees,” Geoffrey Brown, who works at the Applied Physics Lab at John Hopkins University, explained in an email to ABC News. “To protect itself, the spacecraft has a thermal protection system, or heat shield, that will provide a shadow in which the spacecraft will ‘hide’ to perform its scientific data gathering. The outer sun-facing side of the shield will reach 2,500 Fahrenheit at closest approach to the sun.” 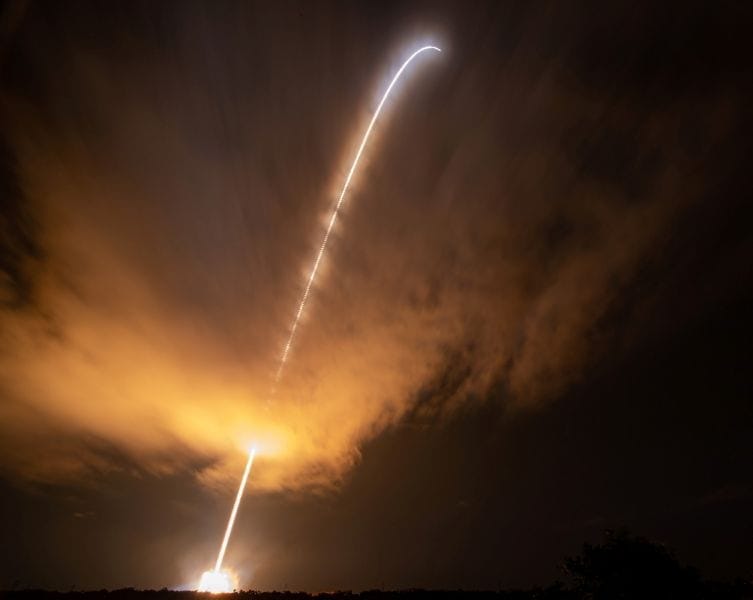 The hope is that the probe has been designed well enough to protect it from the searing heat, which can then help us shed light onto why the corona is so much hotter than the surface of the sun itself. Moreover, Hakeen Oluseyi shared, “We need to get an up-close view to see this solar processes, to improve our understanding of how the sun works. This will help us understand how stars interact with [the] planets that orbit them and may give rise to new technologies.”

Killer or not, the Orca whale is a significant player in our ecosystem and a crucial part of the ...

Avoid The Unavoidable – Instagram Now Shows When You Are Online

Whether you want to stalk your crush or know if your friend is ignoring you, this is a great new ...