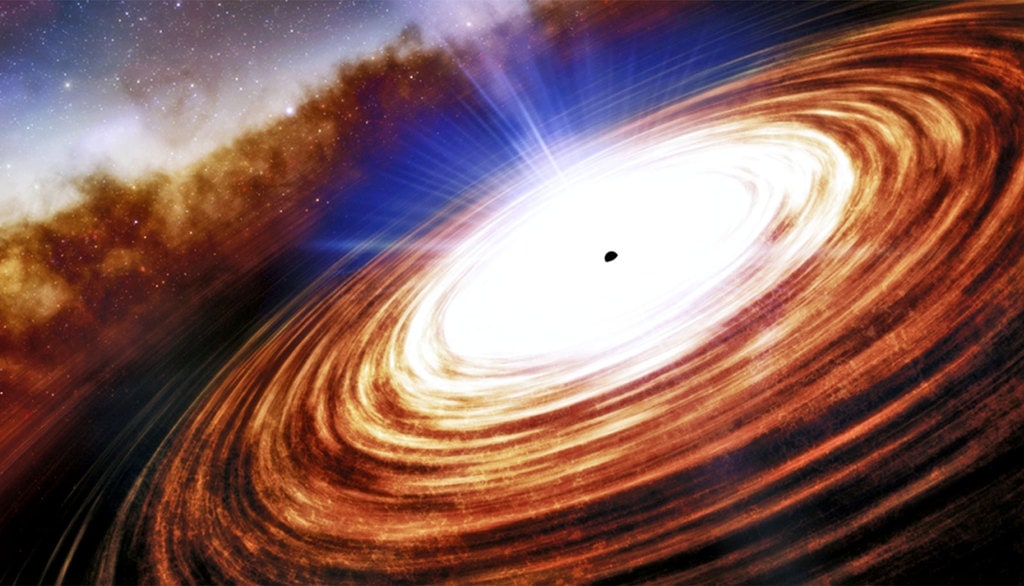 The oldest black hole ever was discovered to be so big that it defies explanation. This active supermassive black hole boasts a mass of 1.6 billion suns. It lies at the heart of the galaxy more than 13 billion light-years away from Earth. The black hole, also a quasar, dubbed J0313-1806, dates back to when the universe was “just” 670 million years old, or about 5 percent of its current age. This makes it two times heavier and 20 million years older than the last record holder for the earliest known black hole.

Finding this supermassive black hole so early in the history of the universe challenges the astronomers’ understanding of how these beasts were initially formed. Supermassive black holes are thought to grow from “smaller seed” black holes that gobble up the matter. However, Feige Wang, who is an astronomer of the University of Arizona, and colleagues, calculated that even if J0313-1806’s seed formed right after the first stars in the universe and grew as quickly as possible, it would have needed a starting mass of at least ten thousand suns. The normal way seed black holes form can only make black holes up to a few thousand times as big as the Sun. 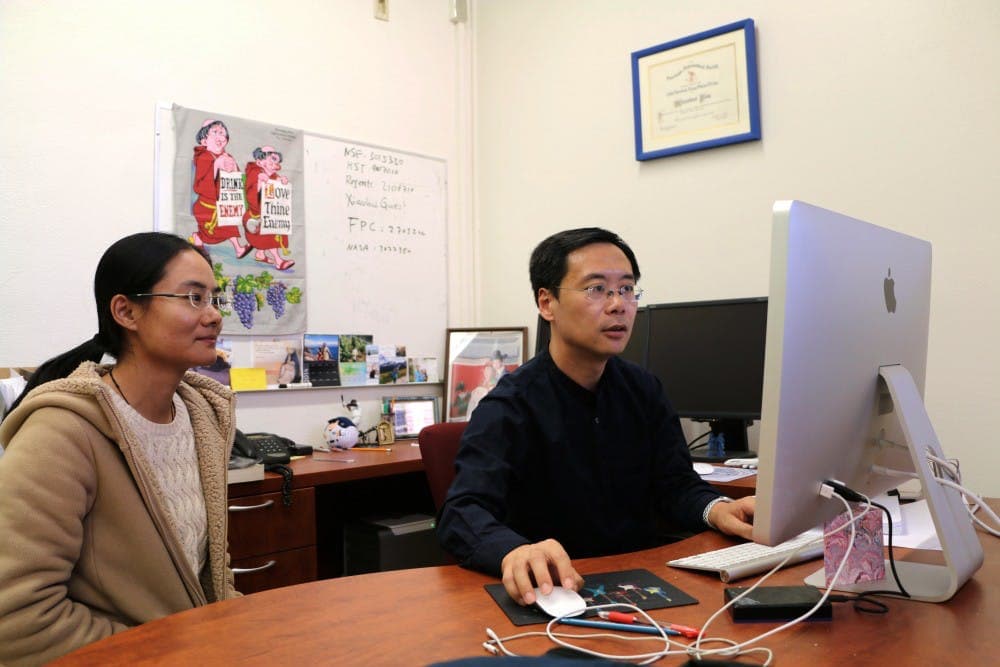 Xiaonhui Fan, who is also an astronomer at the University of Arizona in Tucson, shares that a gargantuan seed black hole may have formed through the direct collapse of a huge amount of primordial hydrogen gas. This, or perhaps the J0313-1806’s seed started small and then formed through the stellar collapse. Black holes can grow a lot faster than scientists thought. Fan says that both possibilities exist but nothing is yet proven. Scientists have to look much earlier in the universe and look for much less massive black holes to see how these things grow.

The J0313-1860 is officially the oldest black hole known to humankind. Is it the oldest one that exists? Only the future can tell.

iPhone to Uber: The 5 Most Impactful Tech Inventions Of The 2010s

The technological revolution may have passed more than a century ago, but the last few decades have ...