When there is a full moon during a total lunar eclipse, its face adopts a brick-red hue. While most people agree that this fiery glow is pretty dramatic, most do not know why the effect occurs. A total lunar eclipse happens only when the moon, Earth, and sun are perfectly lined up. Even though the moon is covered by Earth’s shadow, it does not become dark.

During a Total Lunar Eclipse, the Moon Gets Lit By Light from Earth’s Halo 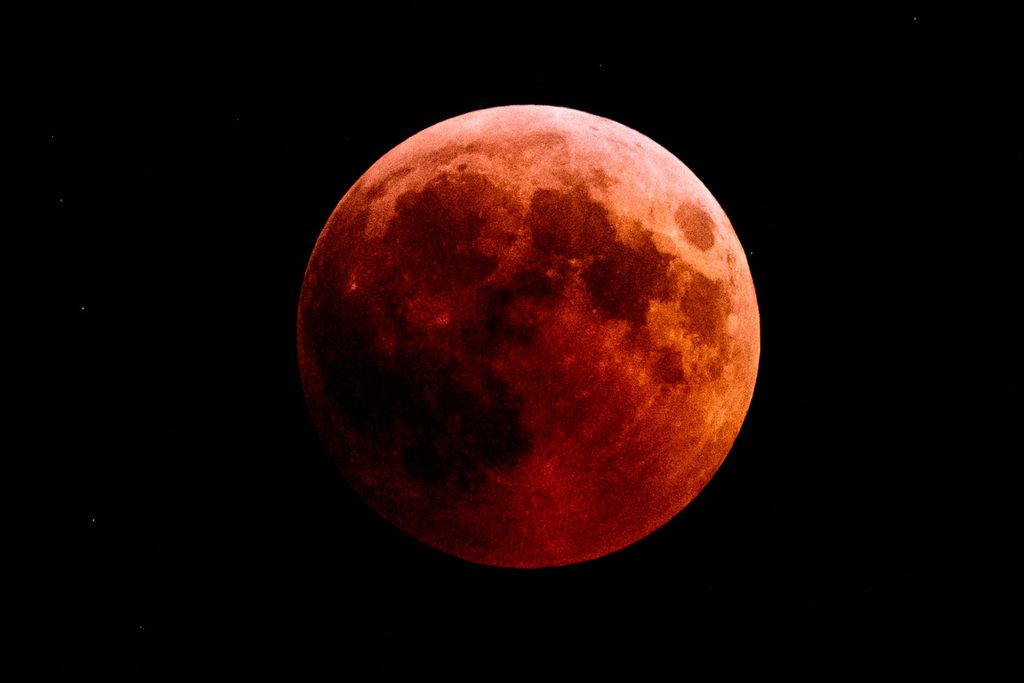 If a person stands on the moon during a total lunar eclipse, he or she would see a fiery rim encircling the dark planet. This rim of red light is what lights the moon in a red hue during the spectacular event. The light of the sun bends around the edges of Earth and gets reflected onto the moon. Because the light travels through our atmosphere, it filters the shorter-wavelength blue light, leaving just orange and red light to bathe the moon’s surface.

The moon usually changes several hues during a total lunar eclipse, going from grayish to orange and amber. Atmospheric conditions could affect the brightness of the colors as well, and large wildfires and recent volcanic eruptions may cause it to appear in an even darker shade of red. During partial lunar eclipses, when the sun, Earth, and moon are not in perfect alignment, the planet’s shadow engulfs only parts of the moon and the red-hue effect is lost. 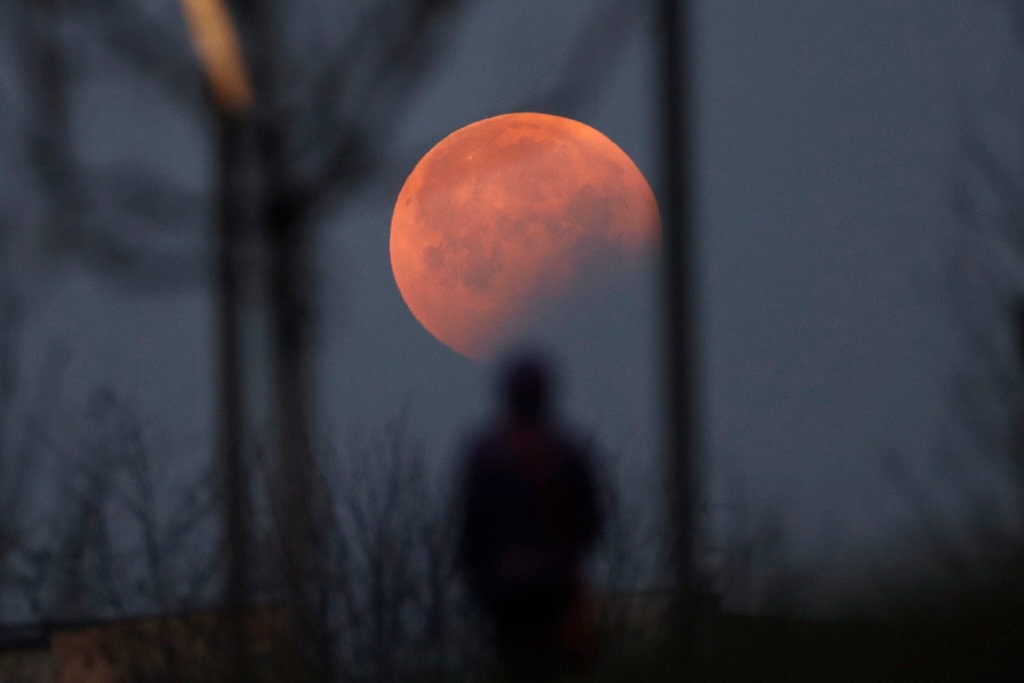 Worried About Forgetting Your Phone? This Jacket Won’t Let You

Phones are expensive. On top of that, they continue getting smaller and smaller, making it easier ...