For many years after the initial Apollo mission, scientists believed that the surface of the moon was bone dry. Based on the results of soil samples that those astronauts brought back to Earth, all of them depicted the surface as being nothing but dry, old dust. However, recent observations have shed new light on this theory and in turn, have changed the way we see the moon forever. It turns out that just underneath the surface layer of the moon, roughly 8 centimeters deep, there’s a deep and rich bed of soil that’s dense in moisture! 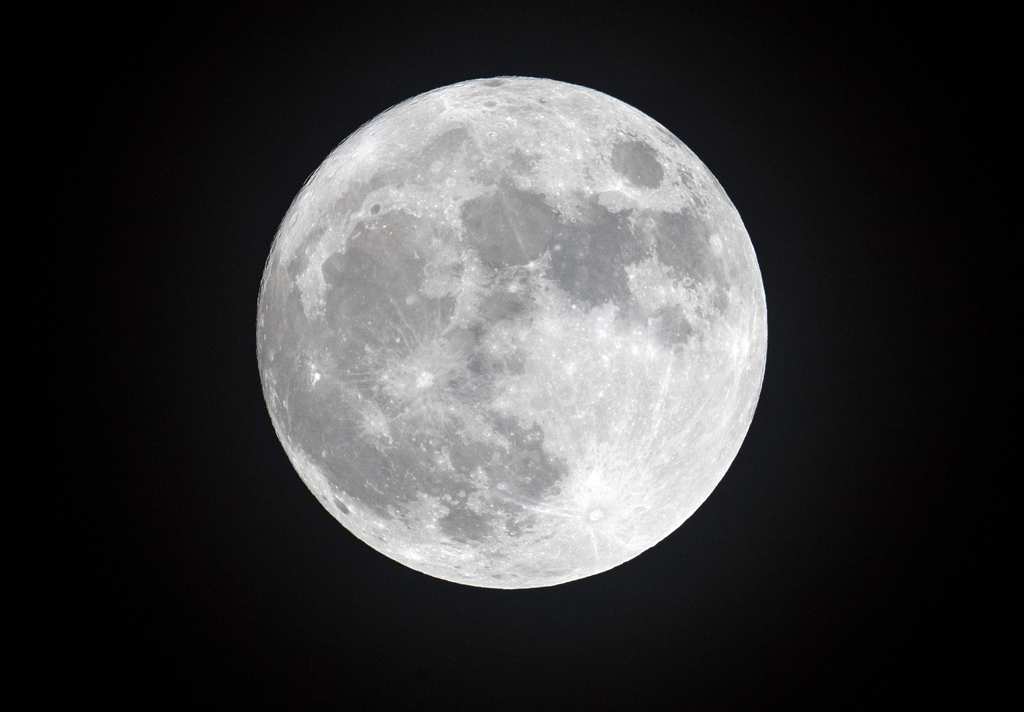 Scientist Mehdi Benna of NASA Goddard Space Flight Center in Greenbelt, Md. realized this when they started studying the effects of small meteorite impacts on the surface of the moon. For many years, it was believed that water could only exist deep down in the frozen impact craters that scatter the moons rough surface. However, the realized that even small meteorites no heavier than 0.15 grams could cause enough impact to help unveil the moist, rich soil lying just beneath the surface. 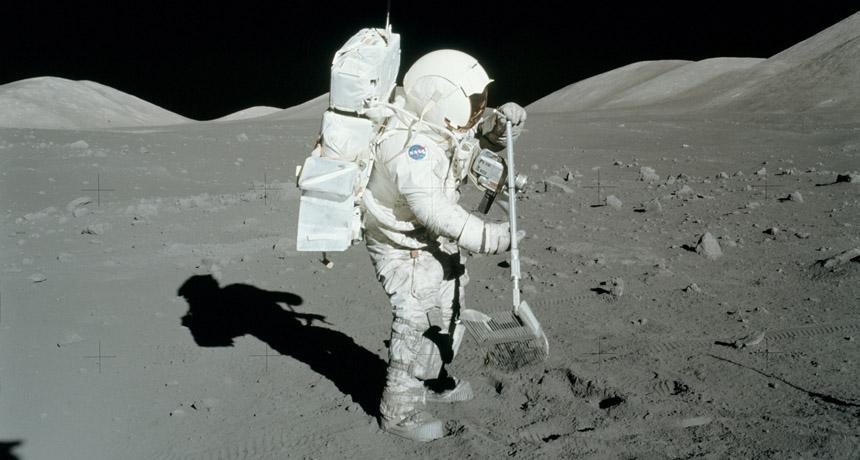 Because of the moon’s orbit, it tends to pass through a lot of space dust. As this space dust varies in size, the meteorites that they form become larger and larger. Over time, the constant bombardment of the moon’s surface with these tiny meteorites has helped to uncover certain parts of the moon, while kicking up dust particles that indicate the appearance of water on the surface. While the news is exciting to say the least, Benna admits that there isn’t that much water on the moon. You would have to squeeze roughly a ton’s worth of soil in order to get a bottle’s worth of water. So while there isn’t much, there is still some – which is encouraging for studying the possibility of bacteria or microscopic organisms that could live in the soil. The moon has been wet for billions of years – we just never realized! 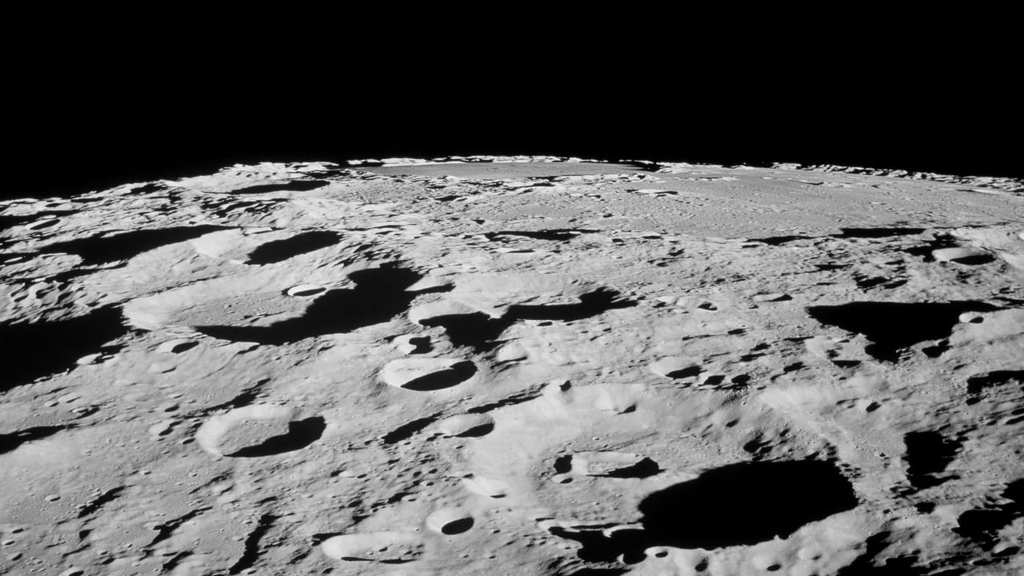 How To Have Your Face On Your Latte

This $999 machine could be one of the most inventive ideas in the world for coffee lovers. With a ...

Video Calling Up To 20,000 People Is Now Possible On Microsoft Teams

For a lot of companies, having to work from home in 2020 has been tough. Although video-calling ...

Our Circadian Rhythm Impacts More Than Just Our Sleep Cycle

There's a simple reason our bodies run on an internal clock, better known as our circadian rhythm. ...