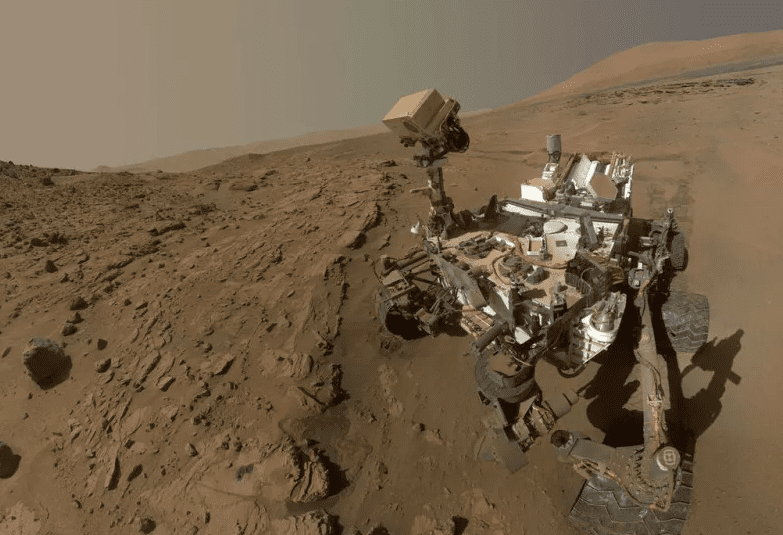 NASA has finally repaired long-standing problems with the Curiosity Rover’s drill. But it takes quite a bit of hard work and determination to fix a device that’s located on the planet of Mars, more than 54.6 million kilometers away from the device’s design team on Earth.

“The team used tremendous ingenuity to devise a new drilling technique and implement it on another planet,” said Steve Lee, Curiosity Deputy Project Manager of JPL, to the press. “Those are two vital inches of innovation from 60 million miles away. We’re thrilled that the result was so successful.” 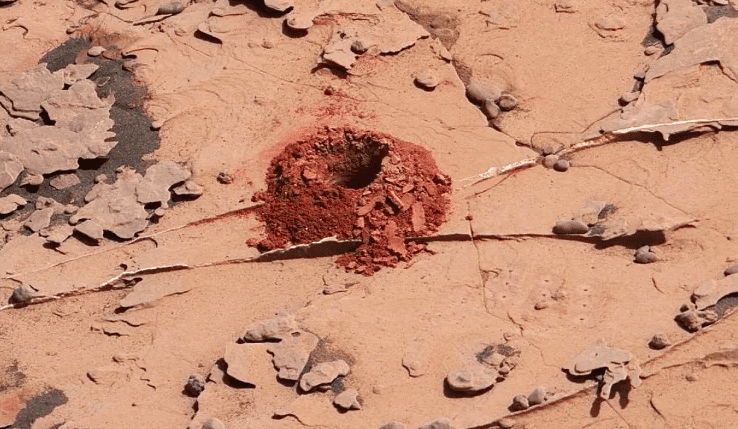 Back in December 2016, Curiosity Rover’s drill began stalling. This rendered the Martian explorer unusable for long periods of time, stuck on the side of Mount Sharp for just over a fortnight. Originally, the Rover had electrical problems due to faulty wiring, so the drill malfunction was just the latest episode in a long string of issues with the device.

But if anyone could solve the issue, it would be JPL. “We’ve been developing this new drilling technique for over a year, but our job isn’t done once a sample has been collected on Mars,” said Tom Green, the mission scientist. “With each new test, we closely examine the data to look for improvements we can make and then head back to our testbed to iterate on the process.” 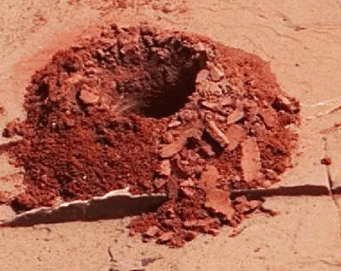 After the successful (fingers crossed) completion of this phase, NASA’s scientist will move on to manipulating the rover’s cameras. They need to get a ballpark figure of how much dust is coming out of the drill when it moves backward. The drill also has the ability to independently release the dust. If all goes well, and the scientists are able to get an idea of exactly how much dust can be taken for analysis by Curiosity’s testing hold, the next phase will include analysis of the Martian sample dust by the Rover.

3 of the Best UV Sanitizers

It’s a well-known fact by now that Phone screens are seven times dirtier than the toilet seat. ...

The world is becoming more and more eco-conscious every day, and now it seems as though this tech ...