It was once believed that Mars used to be a warm and wet planet before the surface began drying up. However, a new study suggests our initial assumptions were wrong, and that the Red Planet was actually as cold as ice – literally. It apparently wasn’t lakes and rivers that covered Mars, but rather sheets of ice. 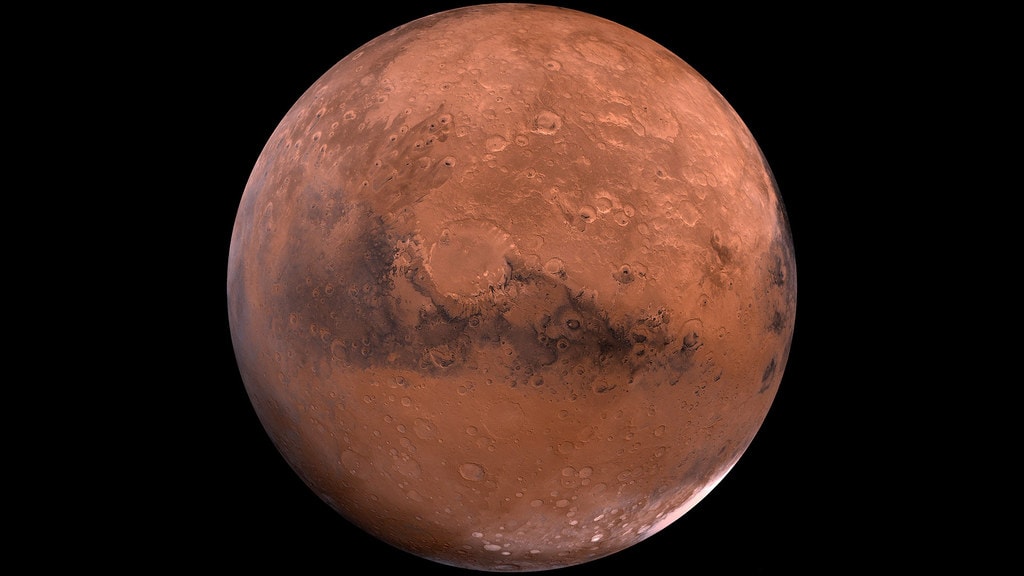 Similarities With The Earth

The reason we used to think the planet was covered in water was because of its valleys. Primarily found in the southern hemisphere, they bear a resemblance to the drainage basins that our rivers have. The similar size and shaping would suggest they were caused by the same thing on both planets. However, while on Earth they were primarily the result of erosion from runoff surface water, it seems the reality was different on Mars.

A Discovery In Canada

According to Anna Grau Galofre, a researcher from the University of British Columbia, the valleys actually bear more similarities to those in the Canadian Arctic. What’s notable about this connection is the fact that the latter wasn’t the result of water, but rather glacial ice. Galofre and her team apparently noticed the resemblance when she examined the subglacial channels in Nunavut, an area her colleague referred to as a “cold, dry, polar desert.” 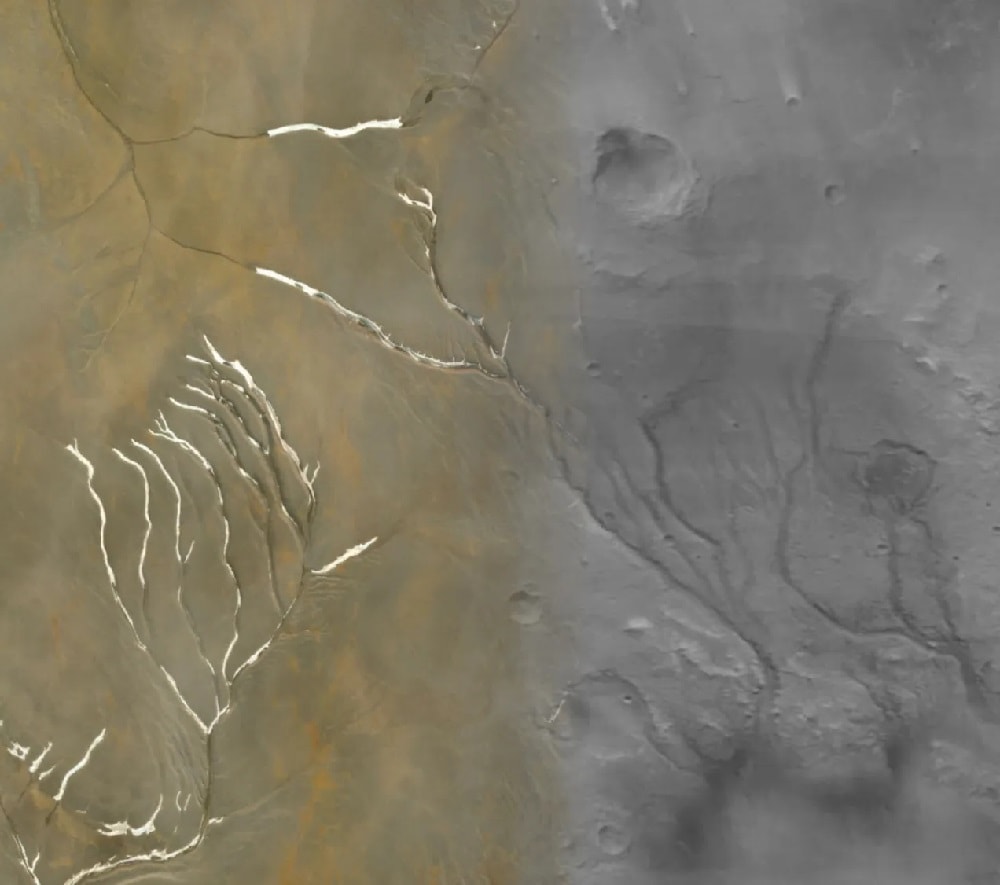 After looking at the data for over 10,000 Martian valleys, it seemed clear to Galofre that many of them had been carved by glaciers. Although some of the valleys were probably the result of running water, the likelihood is that Mars was once cold enough to be icy. Obviously, this all happened billions of years ago, and the planet has gone on to become barren and hot. Still, it’s interesting to think about how different it used to be.

If Mars once had a completely different climate, we have to wonder if that was the same with other planets too.

The Carbon Footprint That One Bitcoin Generates Is a Problem

Bill Gates recently stated in an interview that Bitcoin uses more electricity for a transaction ...

Many of us have a furry friend at home, but what about the strays that need somewhere to sleep? ...