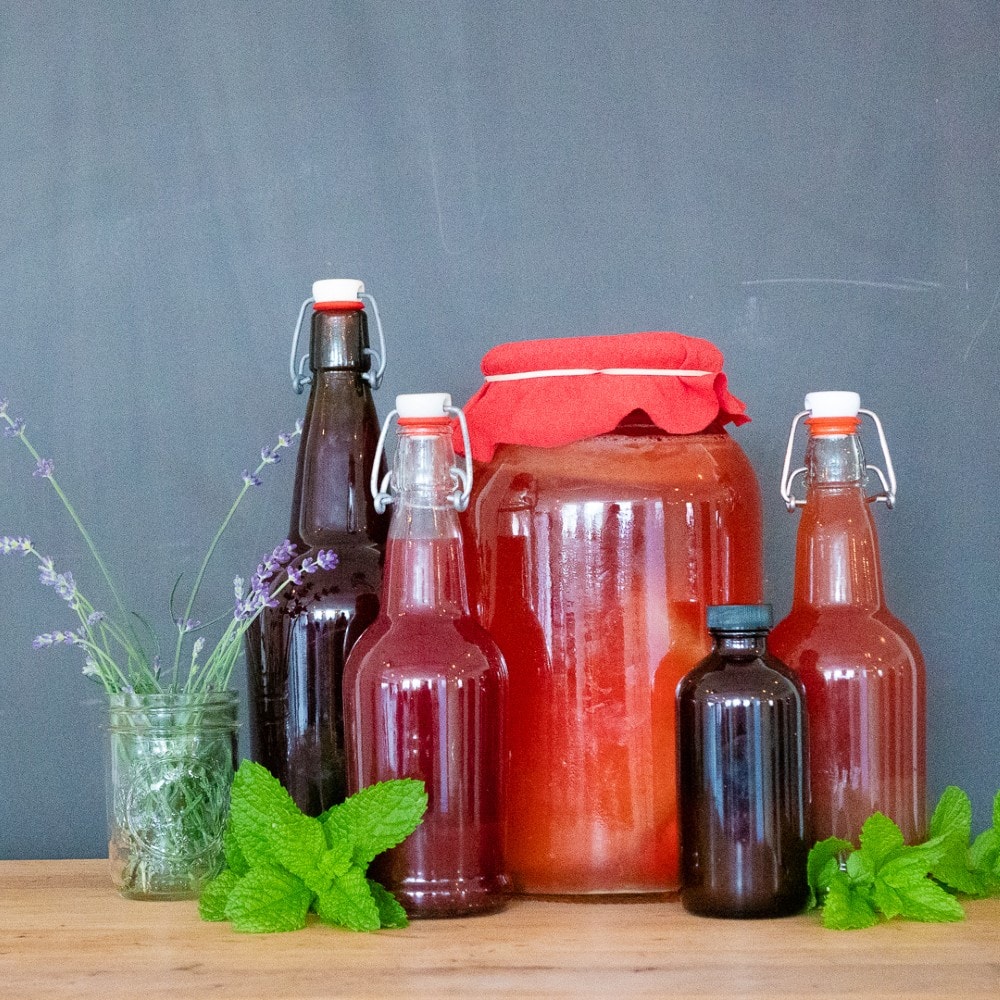 The healthy and refreshing kombucha tea is highly in trend these days, and it is so for good reasons! Studies have shown that along with holding a lot of health benefits, the kombucha cultures might also serve as the key to the betterment of water, with environmentally sustainable and affordable living water filtration membranes. No need to rack your brain already! Just read on to know everything.

A study paper about this interesting find was recently published in ACS ES&T Water, the journal of the American Chemical Society. According to the paper, experiments by groups of researchers at Arizona State University (ASU) and Montana Technological University (MTU) have shown that kombucha cultures grown membranes were better than current commercial membranes in preventing the creation of biofilms, which is a major challenge in water filtration. How? Let’s get into that. 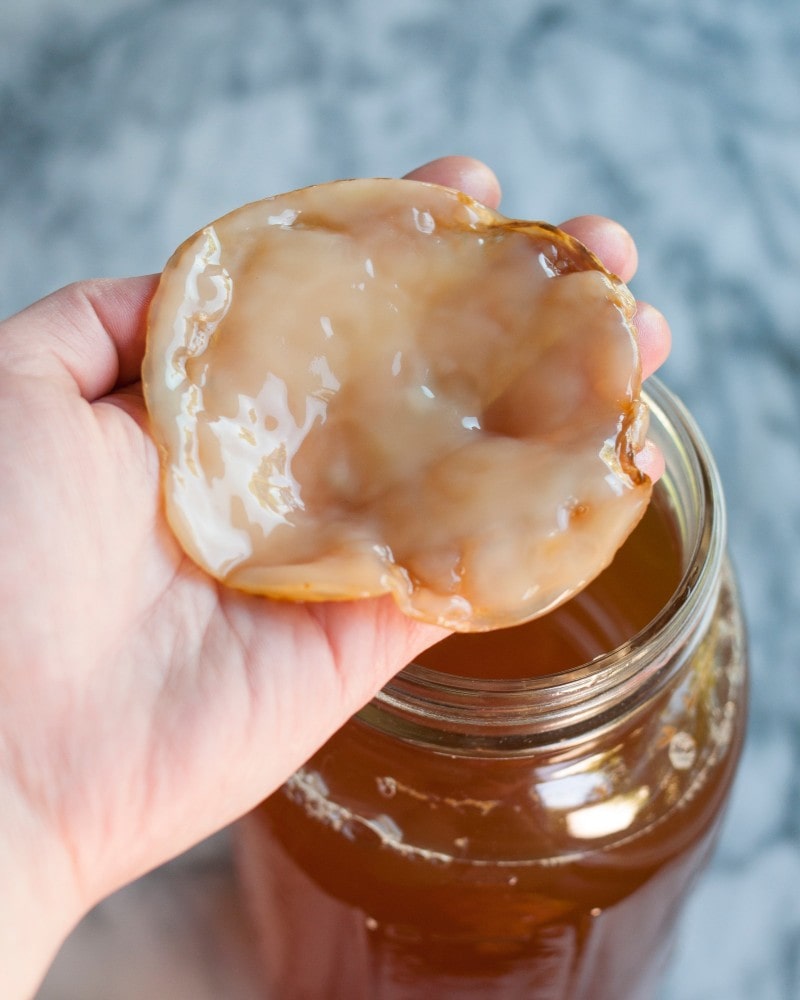 Kombucha is made by combining three basic ingredients- tea, sugar, and SCOBY. SCOBY is the kombucha culture, which stands for ‘Symbiotic Culture Of Bacteria and Yeast.’ This culture, SCOBY, is also commonly known as tea fungus, tea mushroom, Manchurian mushroom, or the “mother.” It is believed that kombucha tea originated from Manchuria in China or Russia. This SCOBY is a collection of jelly-like, but firm cellulose fiber or biofilm, which acts like a sourdough starter. The active bacteria in the culture create the perfect ground for the yeast to breed.

Now, this kombucha culture is the one, which is highly potent as a useful biomaterial. Last year, scientists created a new type of tougher “living material” out of kombucha SCOBYs, which can be used as biosensors to detect damage in water or other packaged drinks. The team engineered the cells of the lab-grown SCOBY yeast to produce bioluminescent enzymes. These enzymes are capable of sensing pollutants in water. They also help in breaking them down after detection. As a result, now there is the prospect of developing SCOBY-based water filters, which will be more enhanced than the polymer-based commercial filters, in the process of purifying contaminated drinking water.

Jan Koum, the CEO and co-founder of the ubiquitous messaging app, WhatsApp, announced recently that ...

The Story Of The First Ever Cyberattack

Cyber attacks and news of them have become quite commonplace these days, and as more and more ...

New Yoga Pants Are Coming That Can Coach Your Poses

Yoga is all the rage these days, but sometimes you don't feel like grabbing your mat and heading to ...