Popsicles are a refreshing treat for the summer with lots of different flavors, they are a hit with everyone. However, one of the most annoying parts about eating a popsicle in the heat is how quickly they melt, making it a race against time of how fast you can lick it. As it turns out, there may be a resolution to this problem that was created by the Japanese without them even realizing it. 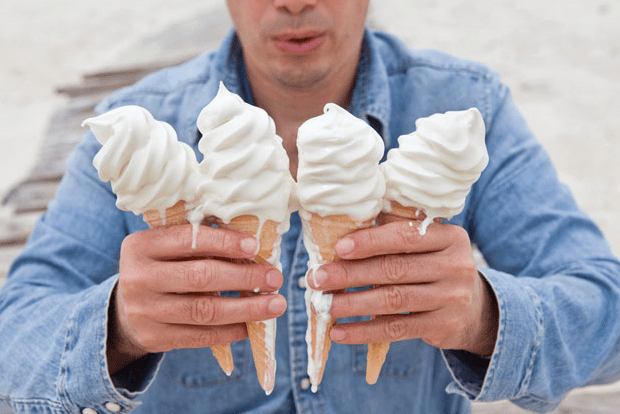 Japan’s Biotherapy Development Research Centre based in Kanawaza City had initially asked a pastry chef to create a dessert using the liquid polyphenol, a strawberry extract. The request was a result of an effort to help strawberry farmers in Miyagi Prefecture after they were severely affected by the 2011 Great East Japan Earthquake and tsunami.

Following the disaster, the farmers attempted to grow strawberries again but they were not of as good a quality as there were before. The researchers then thought to use the strawberry extract in other ways. 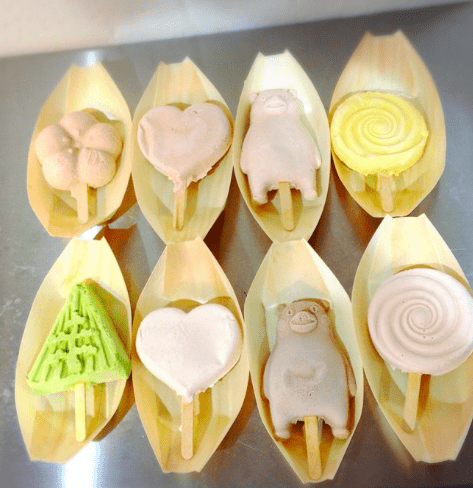 When the pastry chef got to work on their request, he came back and complained that the dairy cream “solidified instantly” when the strawberry polyphenol was added to it, meaning he couldn’t create the dessert. One man’s trash is another man’s treasure and in this case, the research centre struck gold.

They “Polyphenol liquid has properties to make it difficult for water and oil to separate so that a popsicle containing it will be able to retain the original shape of the cream for a longer time than usual and be hard to melt.” 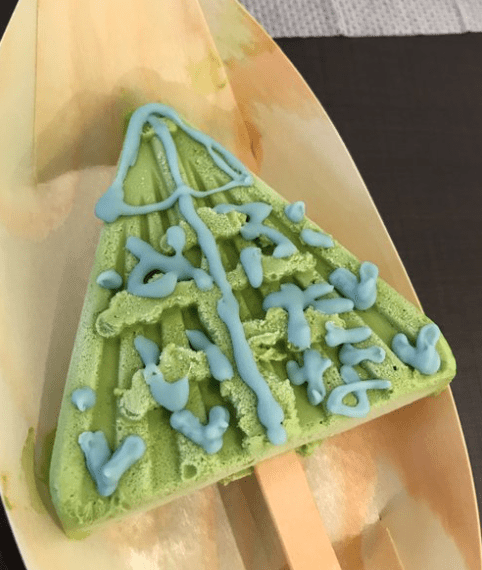 Upon testing the strawberry polyphenol infused popsicle, people confirmed that the tasty treat did not lose it’s shape. Some took the test a step further and found that even after 3 hours, the popsicles had not melted. The discovery resulted in the research centre to begin manufacturing the popsicles to different shops around the country, marketing them as ‘non-melt’ popsicles.

During its mission, the Kepler Space Telescope recorded much for scientists to look over and ...

Periscope Lenses Could Be Coming To iPhones In The Near Future

There was a time when cell phones weren’t the way to go if you wanted to take great-quality photos. ...

Music Can ‘Release Sadness’ in 13 Minutes, a New Study Says

The new research by BAST has tried to identify how long one should spend listening to music before ...