You can’t always trust what you see online, especially given how much people love Photoshop. However, the image of these human-sized megabats that’s been doing the rounds on social media is no joke. This animal is the real deal, and it’s been around for quite a while too. The Stuff Of Nightmares

When you think of bats, horror movies about vampires probably come to mind. The monster’s ability to turn into this animal is a common trope in these films, which has resulted in a lot of people fearing them. That’s probably why it was such a big deal when someone uploaded a photo of the creature on Twitter back in June. The fact that it was “human-sized” was terrifying. 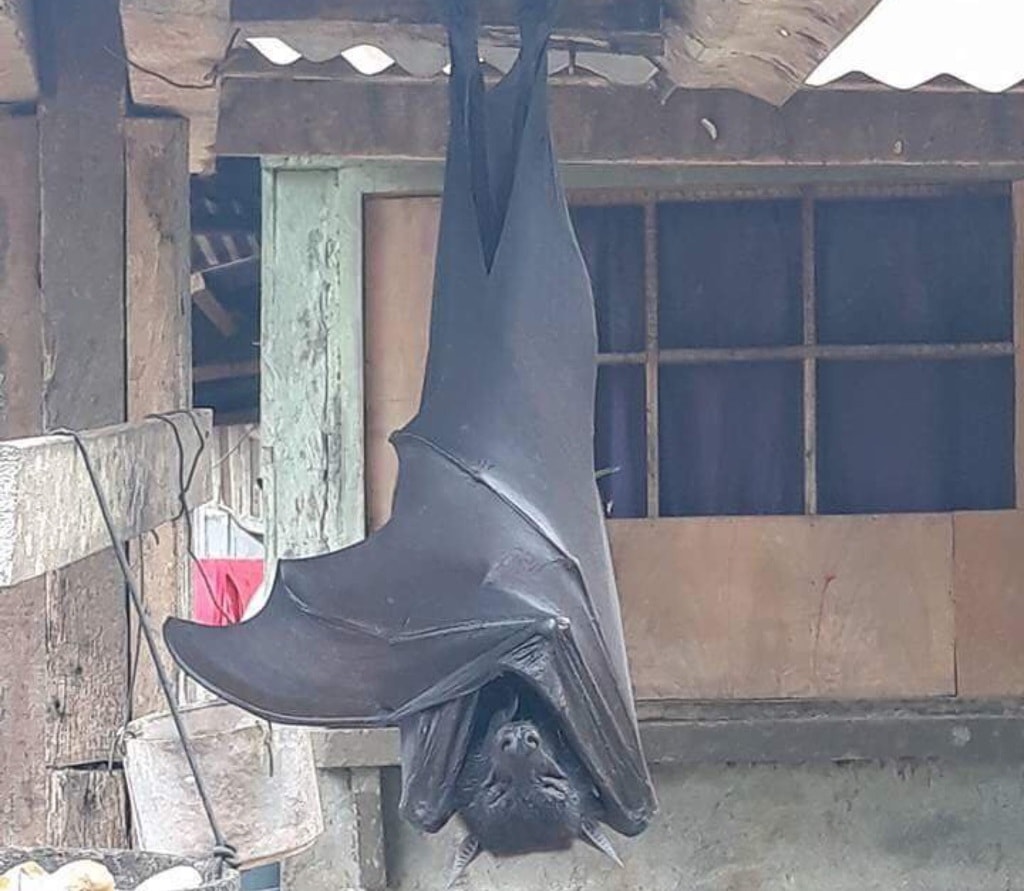 The species in question was a variety of the flying fox that’s native to the Philippines. This country is home to some of the largest bat species in the world, most of which are referred to as megabats. However, the enormous size of these animals doesn’t come from their height, but rather their wingspan. This can be as long as 5 ½ feet, which is larger than quite a few humans. Thankfully, no-one needs to worry about becoming this animal’s next meal. The bats are vegetarian and have a diet that consists mostly of fruit. 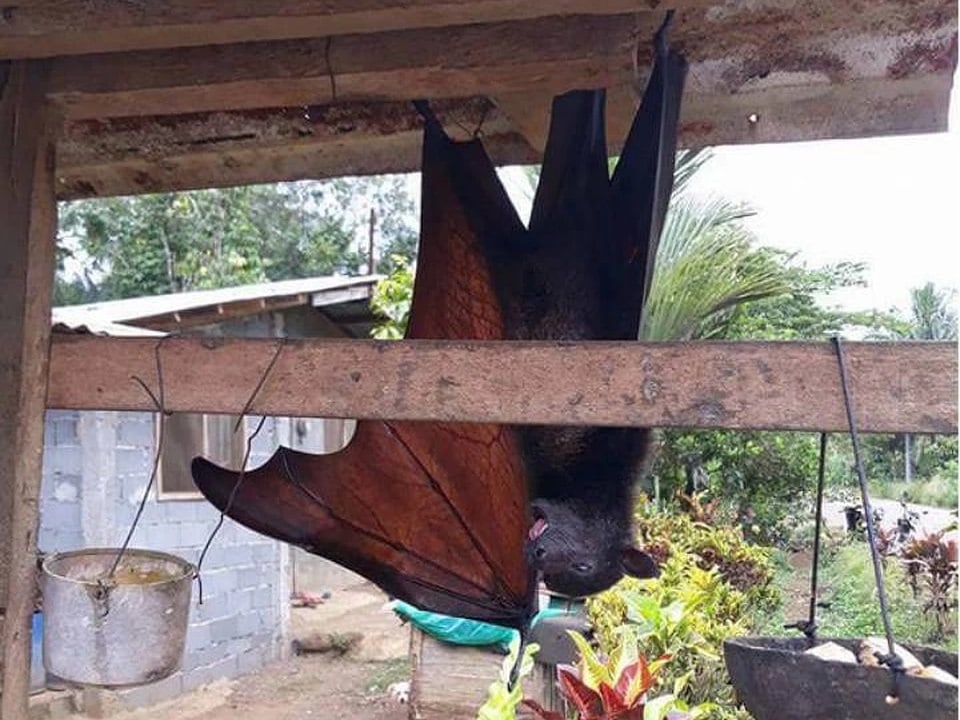 Pictures of this megabat have been cropping up on social media for years now. Every so often, someone will post about it to remind everyone that bats this size do exist. It can be quite unsettling to think about human-sized creatures flying around out there, but these bats are nothing to be feared. Once you get past the whole ‘vampires in disguise’ thing, you realize that they’re actually pretty adorable.

The next time you’re in the Philippines, keep an eye out for these winged mammoths. Just try not to freak out too much if you do see one.

Starbucks Has Chosen John Culver to Be Its Chief Operating Officer