It’s the worst feeling when you get a headache! The usual solution is to take a painkiller and go to bed in the hope that when you wake up, it will be gone. This is what happened to one woman, Michelle Myers. She had a terrible headache and decided to go to sleep. When she woke up the next morning, her head felt better, but something else seemed to be wrong.

Michelle, a US resident, had suddenly lost her American accent and was instead speaking with a British accent! She decided to pay a visit to the E.R to see if anyone there would be able to figure out this strange event. 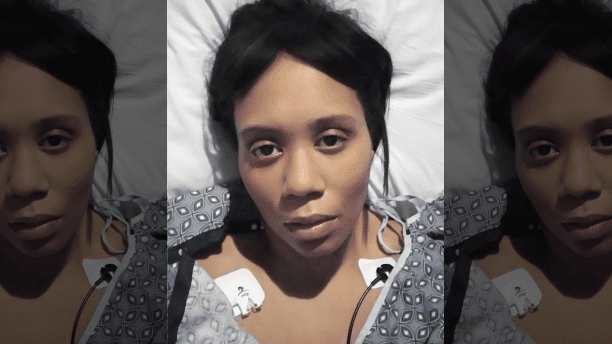 The doctors diagnosed her with something called Foreign Accent Syndrome. How does this happen? This strange phenomenon is more familiar with people who have suffered a stroke or a traumatic head injury, but neither of these had happened to Michelle.

The doctors then realized that the intensity of the headaches Michelle had been experiencing had made the body think that it was having a stroke, which led to the ailment. She had something called a hemiplegic migraine, which often tricks the brain into thinking it had a stroke. Sadly, it is not the first time it has happened to Michelle; she had also previously woken up with other accents. These different dialects include Australian and Irish. 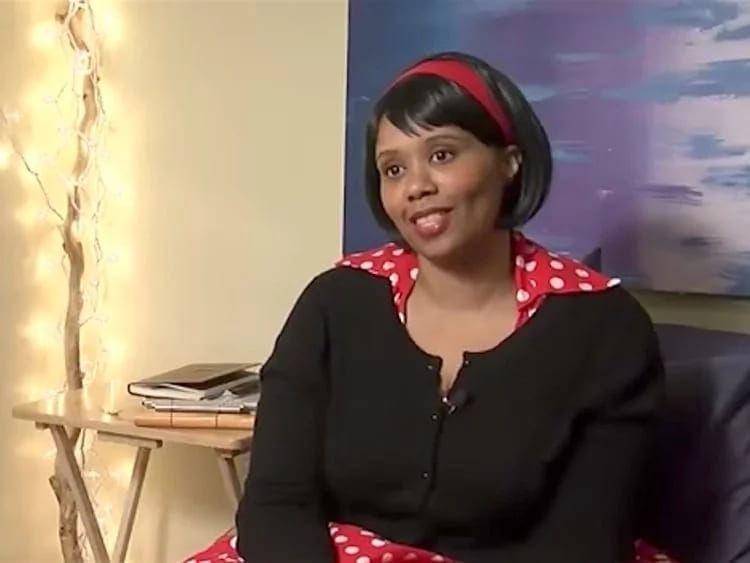 How is Michelle coping with her new British identity? She has battled with coming to terms with her voice since she identifies as American. She says it is something she has to take day by day and perhaps one day this accent will vanish and she will resume speaking with an American accent. Her previous accents did eventually go away, but it seems like the ‘Mary Poppins’ voice is here to stay.

SmartDuvet Will Make The Bed For You

Many people get out of bed early in the morning and just don't have the time or the patience to ...

Scientists Believe There Could Be Mushrooms On Mars

It seems like everyone has been asking the same question since we first discovered there were other ...

Lone moose spotted on the Sunrise Road in Washington

It’s fascinating how nature works. A species that you might have not thought to see wandering the ...