A Possible Solution To Global Warming AND Faster Internet!?

As we all know, global warming is an issue that is currently recognized by an overwhelming majority of the scientific community. So whether we choose to believe that this is an existential threat to humanity or not, scientists are currently devising a number of different solutions to the problem. One such solution involves the use of a high-intensity, laser emitting satellite that can shoot a laser beam through clouds so strong that it breaks the clouds up. 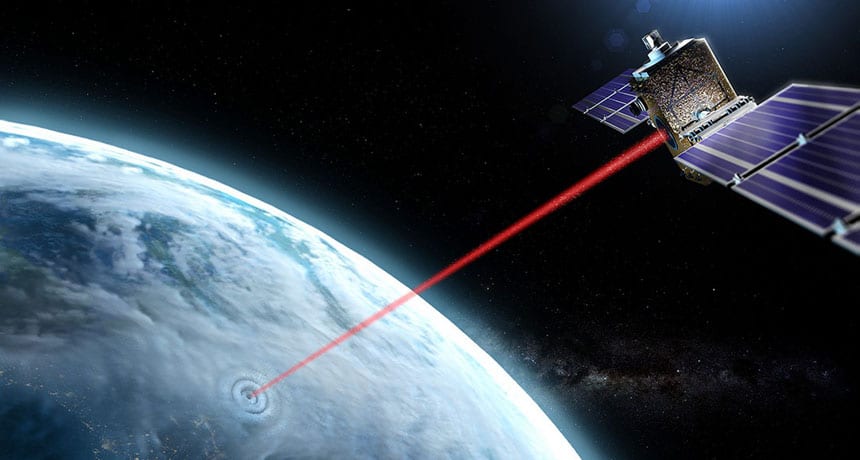 The technology was originally designed in Switzerland, at the University of Geneva, and at the Karlsruhe Institute of Technology in Germany. While the original intention of the system was to help reduce the effects that clouds have on the rising global temperature, an effect that is compounded by the emission of harmful greenhouse gases (i.e. carbon dioxide), another more practical use for the laser beam was realized during the development phase of the project. 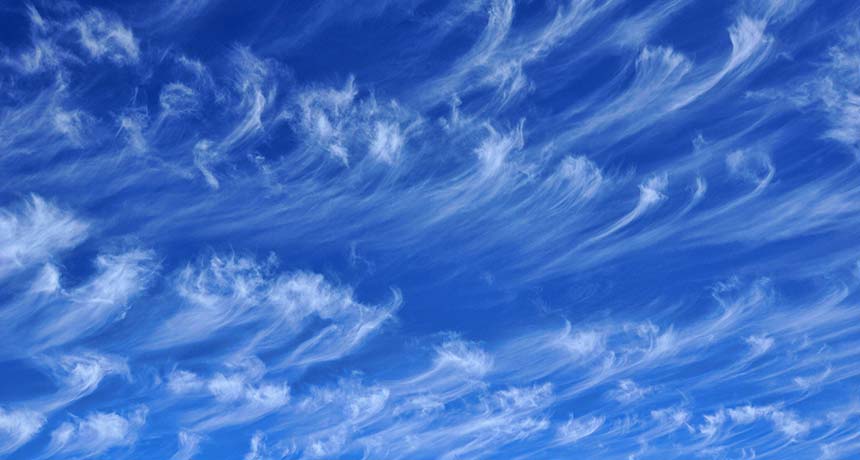 The Laser works by heating up a direct line through the clouds, thus breaking through ice particles in the atmosphere and dispersing signal-blocking water vapor. By being able to cut a small hole in dense cloud cover, scientists realized that they could also utilize the laser to help enable data transmitting laser signals to operate in bad weather. In the past, heavy cloud cover has affected our ability to transmit signals to satellites orbiting our planet. However, with this technology, we are able to establish a connection with a number of different satellites at any given moment in time. 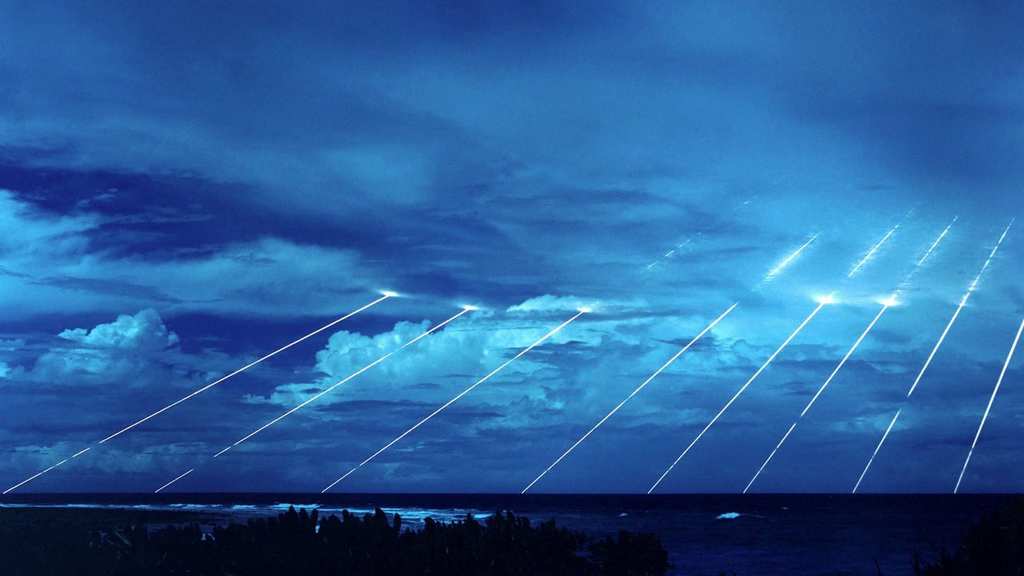 Understanding this, scientists are now considering establishing a network of satellites used to help create lightspeed internet by directly beaming data from one part of the world to another, reducing the amount of time it takes for the data to arrive from one part of the world to a matter of milliseconds. It doesn’t get any better than lightspeed internet for any internet user!

The first developer preview for Android 11 has finally been released, and Google is making some big ...

Similar to the ocean, space is an incredible place that remains a mystery to humankind. Few ...

If you’ve ever played Dungeons & Dragons, you’ll know that this epic game allows you to explore ...