We might think we know everything there is to know about certain animal species, but a new discovery can always turn up out of the blue and change that. It happened recently with crocodiles after some fossil tracks suggested that the creatures used to walk on two legs. Given how vicious these animals can be, that’s a rather terrifying thought.

Researchers recently discovered footprint evidence in South Korea’s Jinju Formation that an ancient ancestor of the crocodile might have been capable of walking like humans. If their findings are accurate, it means that over the last 106 million years or so, the animal has evolved to go from being bipedal to quadrupedal.

Obviously, there’s always some uncertainty about whether or not a fossil or footprint is 100% related to a specific species. However, the excellent preservation of these tracks means that it almost definitely was created by Batracophus, an ancient ancestor of crocodiles. 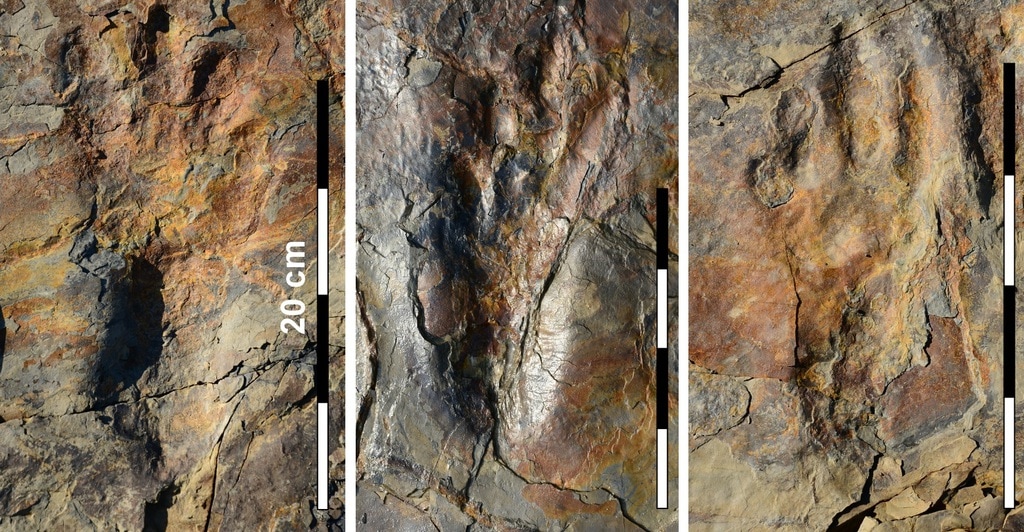 According to Martin Lockley, a paleontologist with the University of Colorado, there were dozens of tracks in the Jinju Formation. However, there were no handprints, hence why the researchers are convinced that the species walked on two legs. Again, given the amount of time that’s passed, it’s hard to say anything with absolute certainty. The evidence seems to speak for itself, though. 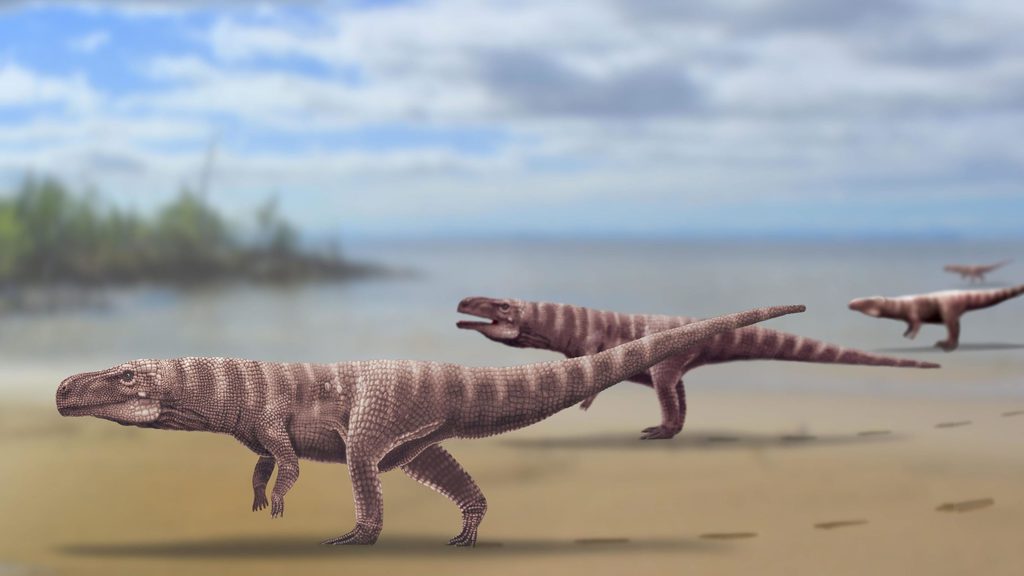 Not The First Time

This isn’t the first time that scientists have speculated about crocodiles once being bipedal. A skeletal reconstruction of the Carnufex carolinensis once suggested the same thing. Of course, without any footprints, the claim was hard to back up. Now these tracks have been found, there’s a lot more proof to suggest that crocodiles really did once walk the Earth on two feet.

Given what the Jinju Formation uncovered about crocodiles, we have to wonder if it harbors any other ancient animal secrets.

This Work Desk Is Haunted By A Health Technology Ghost

Samsung has spoken of releasing its first foldable smartphone-tablet hybrid, and it's been the talk ...

iPhone to Uber: The 5 Most Impactful Tech Inventions Of The 2010s

The technological revolution may have passed more than a century ago, but the last few decades have ...