Have you ever wondered if Bigfoot really existed (or still exists?). Well, the findings of these scientists may help you make up your mind on that question! A dig happened back in 1998 but thanks to recent technological advances, there has been a lot more information to look at and understand. When they were digging, they found a left hindfoot and they were absolutely amazed by the size since it was so big! They decided the name the fossil, ‘Bigfoot.’ The team used 3D-scanning to take very accurate measurements of this mystery foot that belonged to a dinosaur. They then compared it to feet bones of other sauropods. 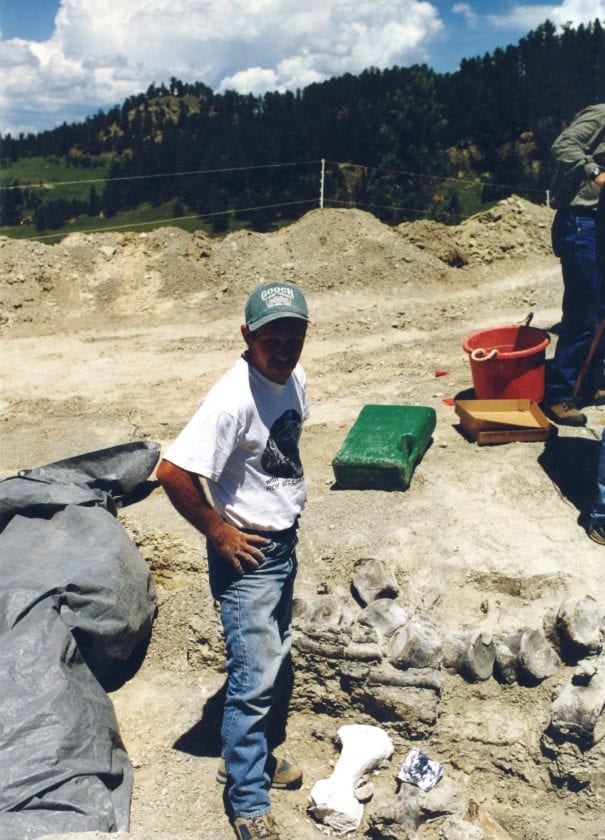 The bone matched the most closely to the Brachiosaurus, and that is a dinosaur who stood at 13 feet tall! What were the dimensions of this foot they had found? It measured at 3.2 feet long and Emanuel Tschopp, who was a researcher on the project, said, “It is the largest dinosaur foot that was ever found, which must have belonged to one of the largest land animals ever.” 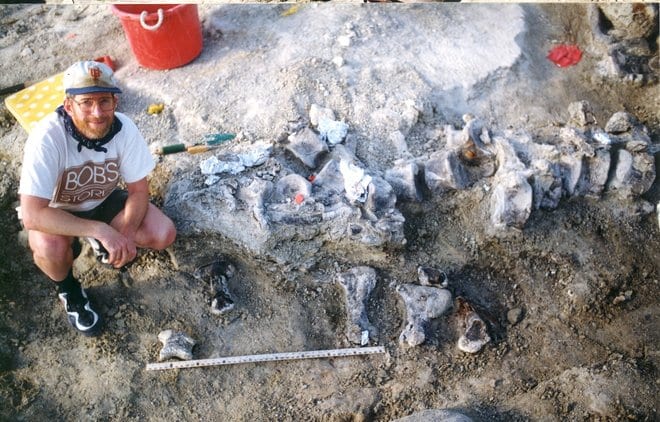 This giant creature lived in an area of Wyoming. The fossil dates back to about 150 million years ago. He also said, “This foot definitely belonged to the largest individual preserved in this quarry, but unfortunately, nothing else of it was found.”

Scientists determined the bones belong to a group known as the titanosaur, the largest group of sauropod dinosaurs. The bones were slightly bigger than the Giraffatitan, which was a long-necked sauropod and is “considerably larger than those of Dreadnoughtus, which was reported to be one of the largest sauropods ever found.” 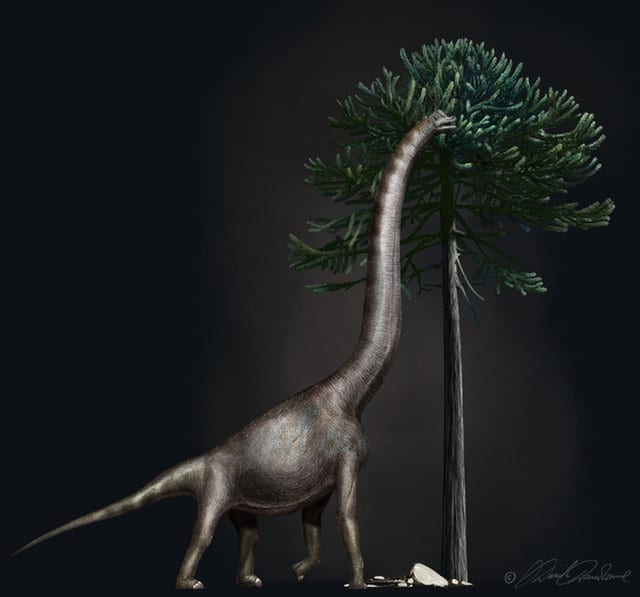 However, foot size doesn’t always directly match up with the body size. So, hopefully, new technology comes along that helps to provide even more information on this mysterious dinosaur, and probably, other digs will reveal other pieces to make up to puzzle.

The Trailer for Tolkien’s ‘Lord of the Rings’ Prequel Has Finally Dropped, & Here’s What it Says!

Is The Future Of Motorsport All About Flying Cars?

The whizz of the cars. The sound of the tires. The adrenaline of it all. Motorsport has filled many ...