Thousands of prisoners lived during the existence of the Soviet Union. However, these weren’t regular prisoners, but political ones. Anyone who spoke against Joseph Stalin, who was a suspected traitor, or who didn’t pledge his loyalty to the state was detained there, regardless if they were guilty or not. With all these elements, it’s no wonder he instilled fear into the bones of the entire world during WWII. 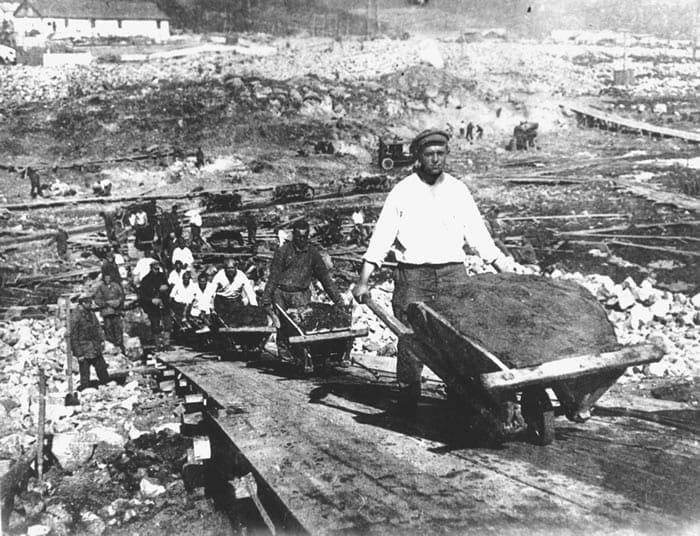 While prisoners stayed in Rummu, Estonia, they were put to work in a large quarry, which surrounded them. The officials that were in charge of the prison felt it was necessary to control the prisoners by any means. Many of them did not make it through their sentences. They died for various reasons including severe malnutrition, hard labor, or torture.

The judicial reform resulted in the Rummu prison finally being shit down for good. Times grew hard, and both the prison and quarry were abandoned after they changed hands. Year after year, finances grew less, and there was no way to prevent water from pouring into the quarry. 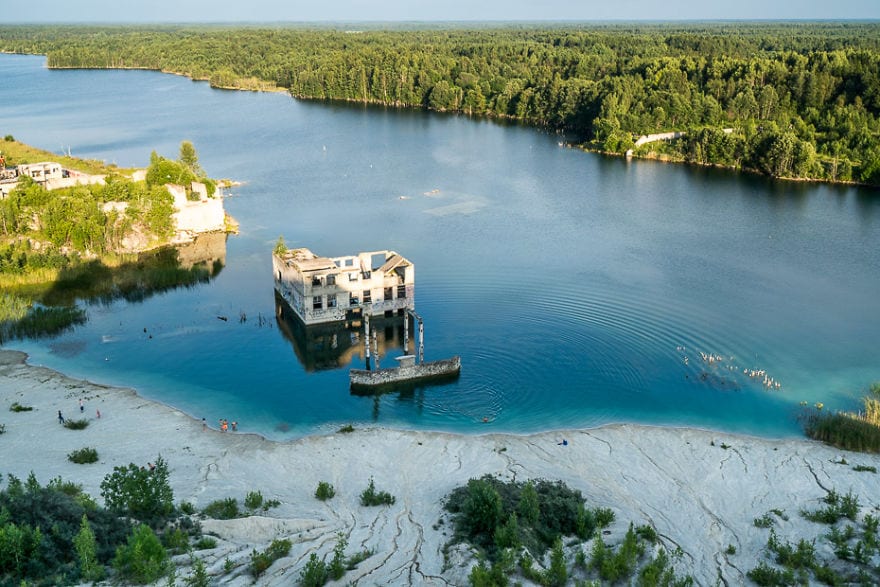 This overflow of water resulted in a beautiful mixture of history, nature, and evolution, all combined into one sinister, yet fascinating sight. The location was quickly transformed into a beach, and tourists love the spot. People from all over the globe come here to sunbathe and swim. Some even dive and explore this underwater prison up close. It is no doubt that some of the first divers, decades ago, unearthed some interesting artifacts from the underwater rubble. 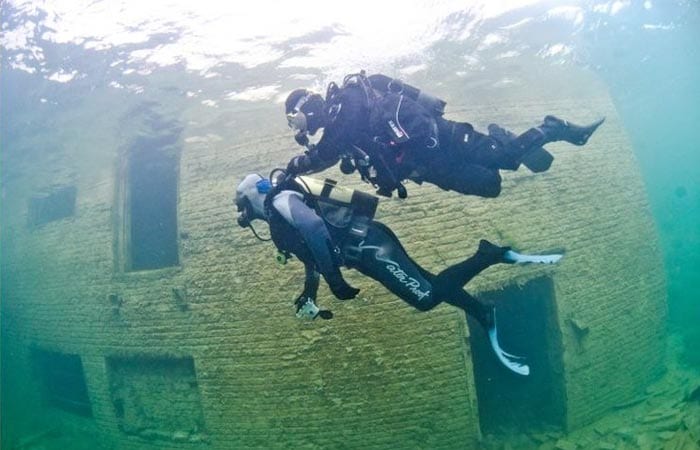 Many secrets though are still left undiscovered about everything that happened in the prison because it is now underwater. It is almost better that way, though, as locals and tourists alike can enjoy its unique yet natural formation rather than worry about its haunting past.

Samsung Makes A Strong Comeback With The Galaxy Note 8

Samsung has been through ups and downs, and last year was a particularly down moment for them. ...

Everyone wants to live forever and look good doing it. Check out these 3 power foods below which ...