There were many consequences from the 2011 tsunami that hit Japan, but one of them was more unexpected than most. If you’ve been one of the people to observe a black-and-white striped fish in California, you’ve witnessed that effect. That’s because the barred knifejaw is native to the Pacific Ocean off Japan, some 4,300 miles away from its new home. 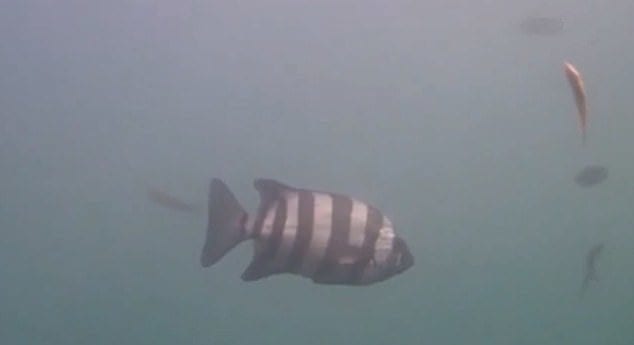 Along with nearly 300 other species, this fish was actually swept away across over 4,000 miles of ocean from the Pacific off Japan to near California. It was one of the most shocking results of the massive storm in 2011, and amazingly, the fish are still alive and well today.

The fish were first spotted by experienced divers, who knew that the fish was definitely not native to the area. That led to a study that found that hundreds of fish from the Japanese coastal area were swept to the West Coast through the storm. 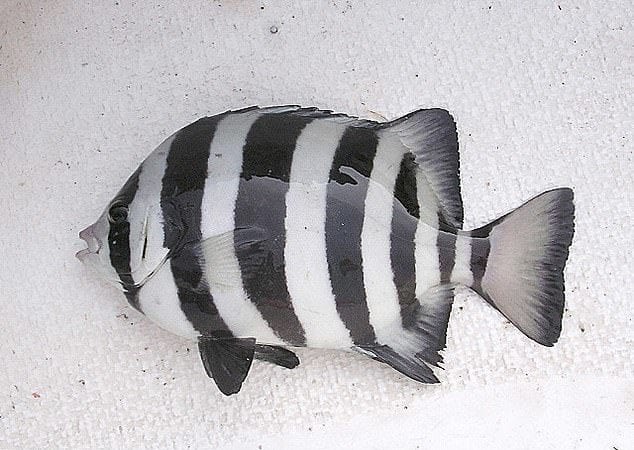 The fish have been in the area for years now, and they appear to be completely healthy. After all, the fish can survive despite the temperature differences between the two areas. It’s not all good news, however; scientists expect that the fish will not be able to reproduce in the new environment.

The study found that the transport of all of the species was “the longest documented transoceanic survival and dispersal of coastal species by rafting,” and was made possible mostly because of the movement of non-biodegradable objects, such as plastic, due to the tsunami. 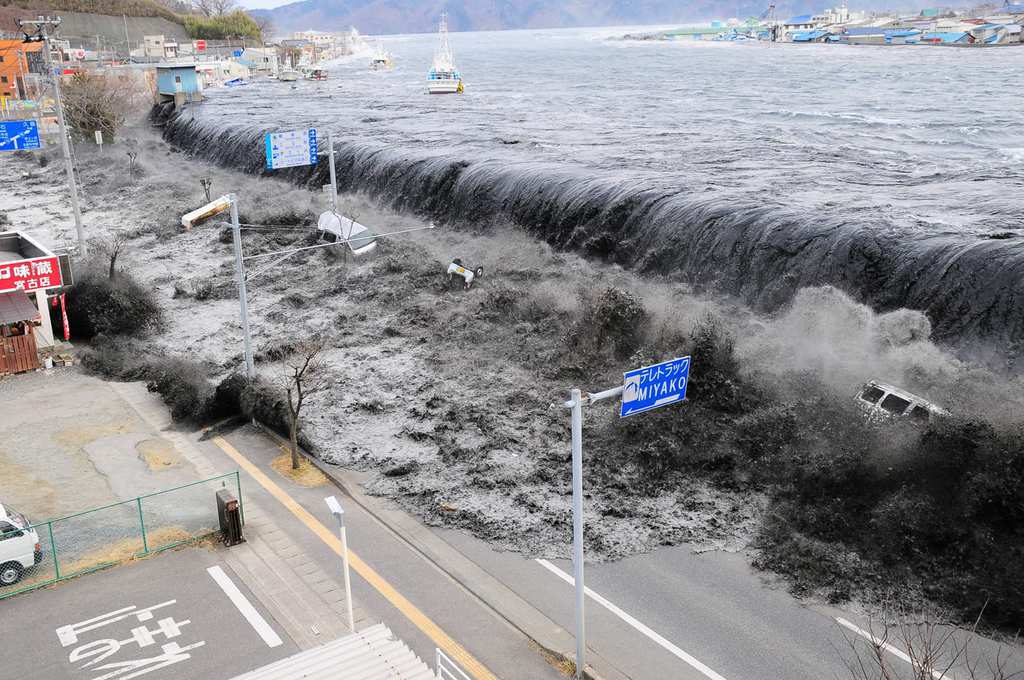 Scientists are shocked that the species have adapted so well to the new area. But don’t such creatures pose a threat to new environments as invasive species? Experts say that’s unlikely, at least in the case of the barred knifefish. This is, of course, in large part due to the unlikelihood of them reproducing in California.

Will Google Assistant Soon Be Scanning Your Face As Well As Your Voice?

Nowadays, it seems as though voice-activated software is taking over the world. All you have to do ...

Discover the Most Haunted Places Across the United States

Mankind has always been fascinated by haunted locations because they bring around a special kind of ...