Energy of The Future

We’ve heard a lot about the amazing capabilities of renewable energy. It can not only provide a cheaper and more effective form of energy for the world but can do so more cleanly as well. The beauty of renewable energy is that it’s actually 100% ready for use right now and only seems to be getting better with every passing year. So what does this mean for you and your business? 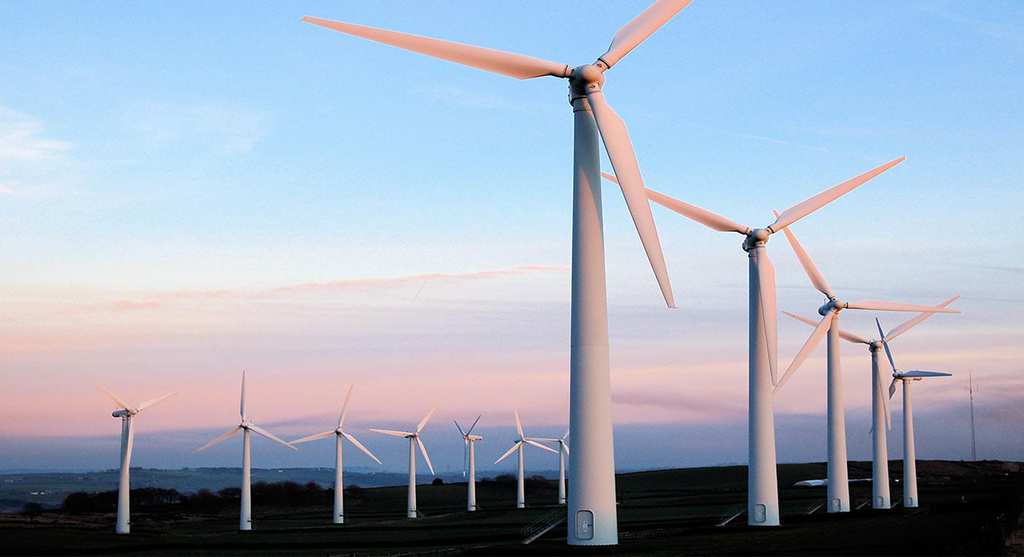 Well, if you think clean energy is the way forward, then you’re on the same path as tech billionaire, Mark Zuckerberg. Facebook is a company that is well known for supporting progressive technological solutions for serious world problems. Climate change is only of them, but this is where the company foresees it’s the biggest potential for change and growth.

In the past few years, Facebook has dedicated themselves to relying on largely 50% renewable energy to run their entire company. Towards the end of this year, the company managed to reach their goal by achieving a 51% split between renewable energy and traditional forms of energy.

This means that it’s not unlikely to think of the company as being 100% off-the-grid in late 2020. That would make Facebook one of, if not the, largest company to be run entirely on renewable energy – a huge step forward towards helping bring an end to climate change. But Facebook isn’t alone in this process. In fact, the company seems to have inspired a new wave of companies who want to think out of the box while doing their part to help save the environment. 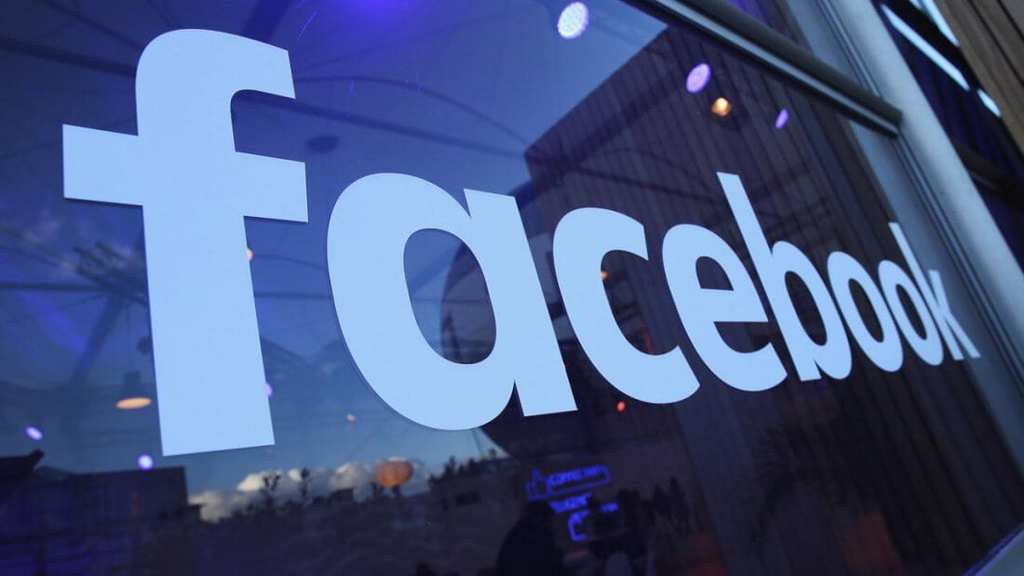 Samsung seems to be meeting Facebook’s goals in a parallel direction by aiming to achieve 50% renewable power by this year, a task which they also managed to achieve. After Facebook released their statement about going 100% renewable, Samsung soon followed up with a statement claiming that they too hope to be based on 100% renewable energy by no later than 2020. Two companies leading the way to a cleaner, brighter, and healthier future!

How Climate Change Killed The Megalodons

If you watched the recent film The Meg, which features Jason Statham doing battle with a giant ...

Have you ever found that traveling becomes more of a chore than a hobby? It could be anything from ...