Scientists are looking into the bacteria from the genus Geobacter, exploring their natural electrical conductivity. This research could lead to living technology with a variety of applications within the human body, generating clean power, and much more. The first step is to fully understand how a bacterium of this type conducts electricity. 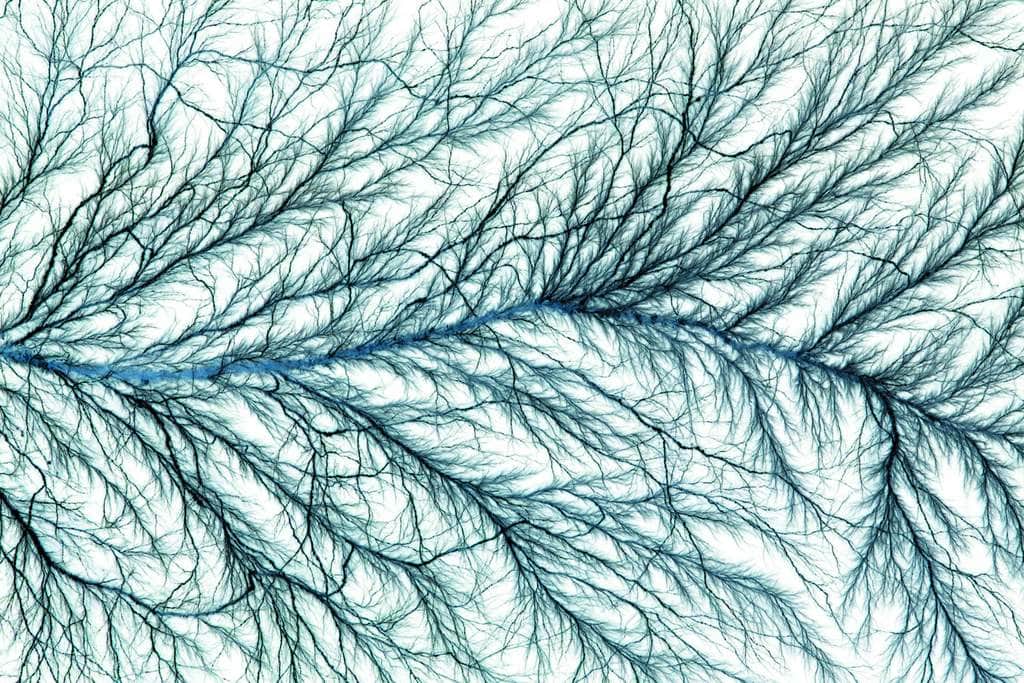 This type of bacteria has a kidney bean shape with long tails. The ability of those nanowires to conduct electricity was observed by a microbiologist at the University of Massachusetts Amherst, Darek Lovely. His initial research was intended to find out how the Geobacter gets rid of surplus electrons. Nearby rust molecules use these charged particles to turn into magnetite. Lovely believes that the protein nanowires called pili are the main conduit for electrical conduction. 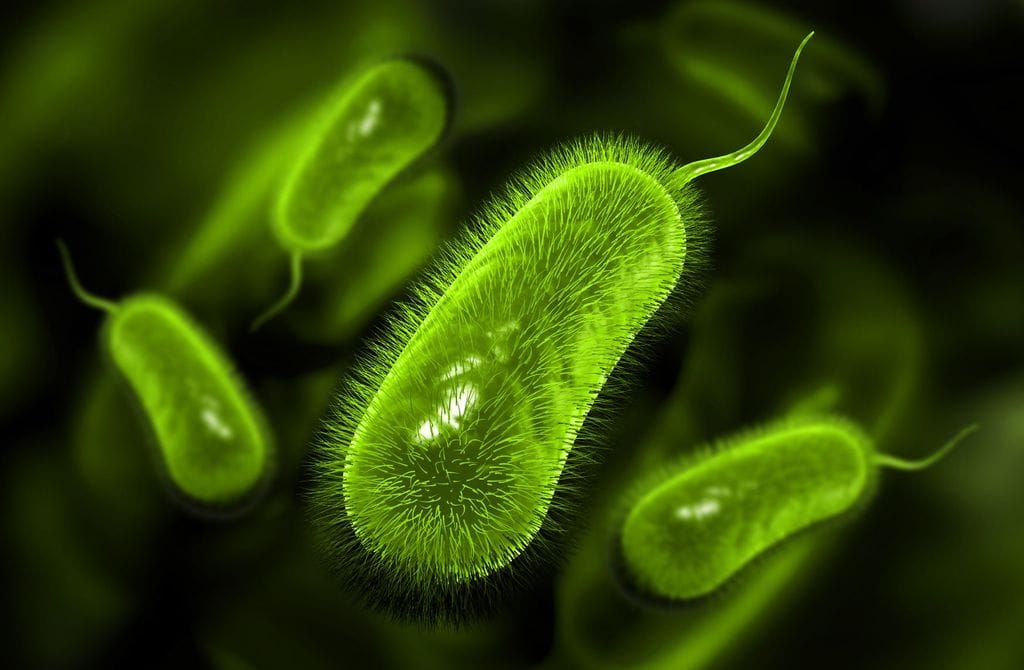 Lovely has put forth the idea of harvesting nanowires to be used in the creation of environmentally-friendly electronics. In his nano research, he has published papers describing how these nanowires were able to detect ammonia, pick up changes in humidity, and take electrons from water molecules in the air. This could lead to sustainable electricity production from humidity. Theoretically, protein nanowires could be used to power small-scale electronics. 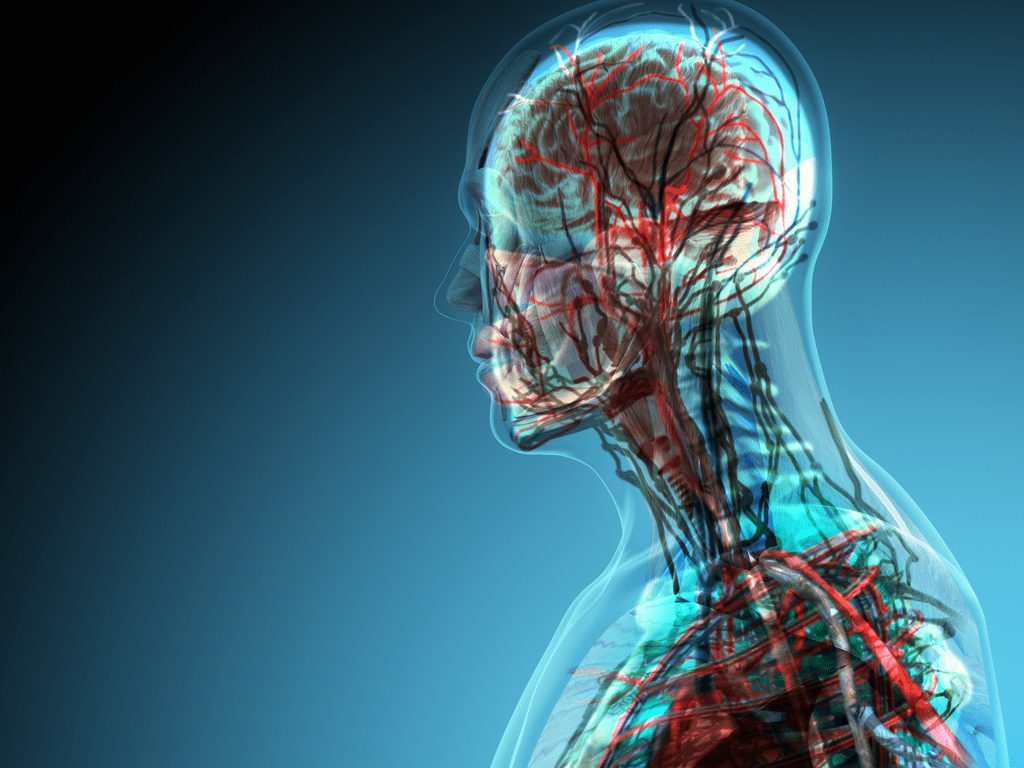 The Advantages of Bacterial Nanowires

U.S. Naval Research Laboratory biologist, Sarah Glaven, claims that the nanowires would have a hard time competing with synthetic materials for efficiency if they are removed from the bacteria. Although Glaven agrees that nanowires would fare well in environments that corrode traditional electronics, such as the human body or the ocean, she believes that working with living microbes rather than just their nanowires would be more efficient.

Researchers and different laboratories are still debating whether the pili or cytochromes make the most significant nanowires for electrical conductivity. The studies will continue with the hopes of developing efficient living electronics with extensive application possibilities!

Everyone wants to live forever and look good doing it. Check out these 3 power foods below which ...

Similar to the ocean, space is an incredible place that remains a mystery to humankind. Few ...

Tinder has always been an app that's been mostly location-based, as it shows you young people in ...