The future of fashion is truly here as top designer Dolce and Gabbana chose to shun models at their catwalk show, in favor of drones to show off their new collection of bags.

The innovative show took place in Milan and guests were asked to turn off their wifi as women and men in lab coats walked alongside the drones, controlling them as they steadily moved down the runway, showcasing the latest accessories. 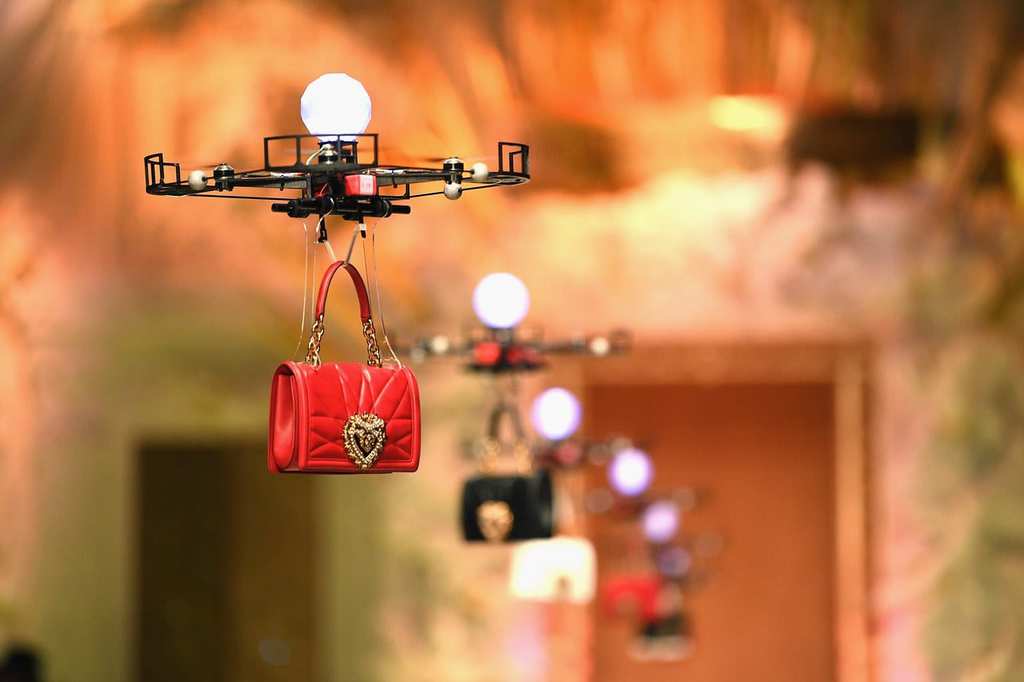 At least eight quadcopter drones were used in the presentation and each carried a large, fake gemstone atop of them, to look a bit more glamorous. Attendees were in awe of the display as nothing has ever been done like this at a world-renowned fashion week, and the only other time this was achieved was in 2015, as clothing company Betabrand used drones to model its clothing in Silicon Valley.

At the time, GQ slammed the concept and stated “”Seriously, tech bros. Stay in your lane, we’ll stay in ours.” However, it seems that Dolce and Gabbana are jumping on the technology bandwagon and embracing it in their fashion shows. 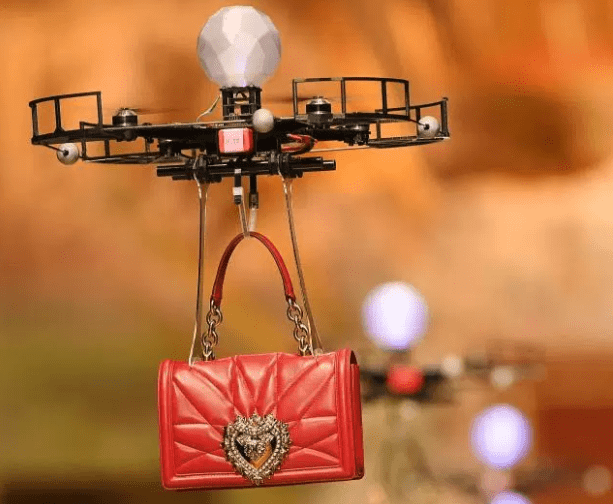 However, ensuring that the presentation worked, the fashion show was reportedly delayed by 45 minutes as the drones were throughly tried and tested. Needless to say, when the lights came on and all was revealed, viewers were stunned as the models they expected to come out didn’t turn up and instead, designer bags began flying down the runway.

While many people feared that the world was turning to technology and disregarding the work of people, the last industry that people expected it to happen in was fashion. 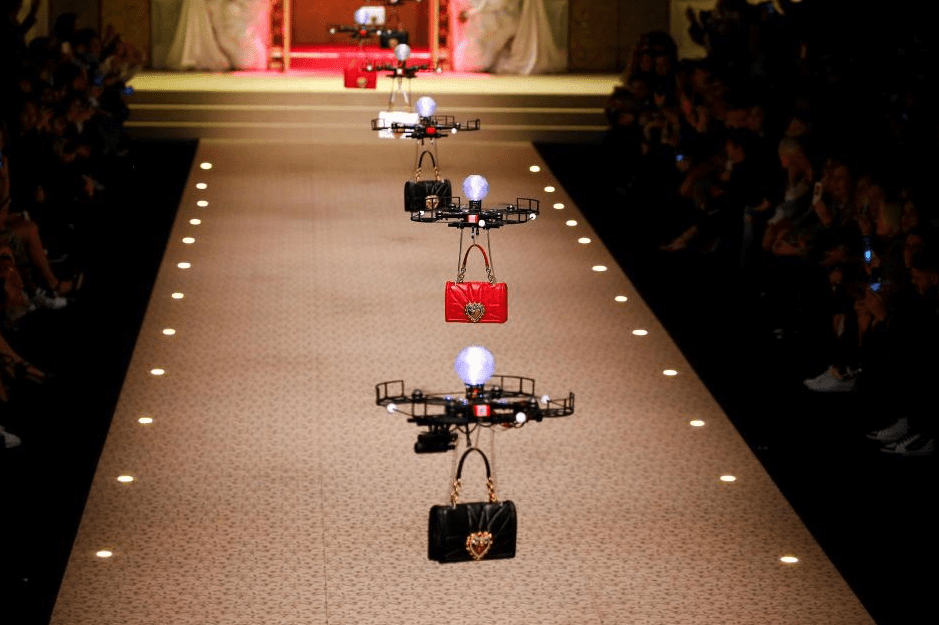 Nevertheless, the Dolce and Gabbana show was not all drones, and after the bags were showcased, real models started strutting down the Milan runway in their newest, chic collection.

Finally! Six-Pack Rings That Are Good For The Environment

One of the worst offenders when it comes to plastics that hurt the environment are the rings that ...