A team of researchers at the University of Veterinary Medicine in Vienna are training elderly dogs to play video games on touchscreens in order to prevent earlier cognitive declines. The results show that order and structure in pets’ lives benefit their mental state. 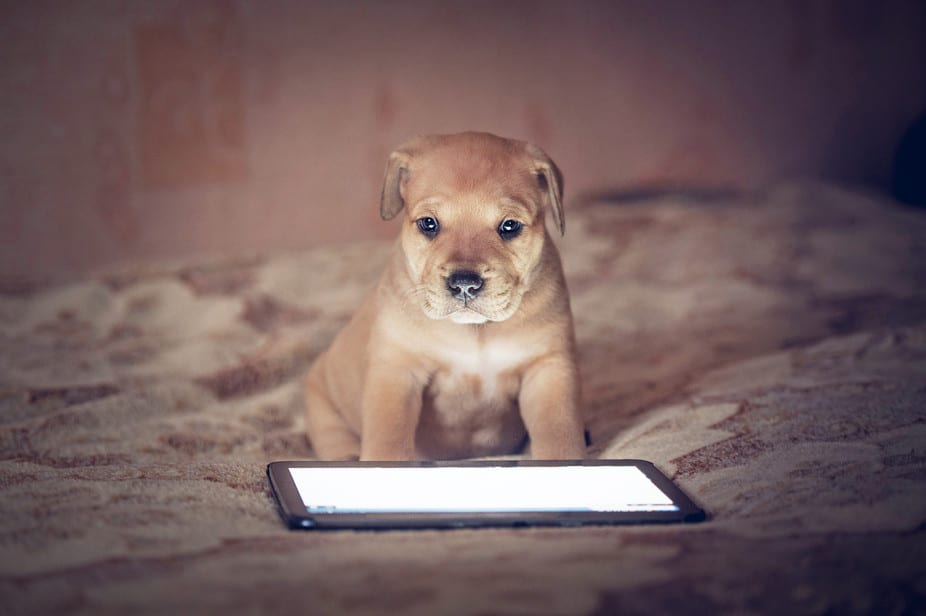 The study shows that giving canine pets problem-solving exercises to work their minds can actually have the opposite effect than originally anticipated. “Unlike puppies or young dogs, old hounds are almost never trained or challenged mentally,” the study read.

“Senior dogs are usually perfectly integrated into our lives and we often forgive them any disobedience or stubbornness. In addition, due to their increasing physical limitations, we usually spare old dogs the sort of training we might expect from young animals.”

According to researchers, a healthy substitute for physical activity can come in form of computer games. This helps because physical work is more difficult for older hounds to take part in. These games have reward systems and have proved to give older pooches a longer period of quality mental health. 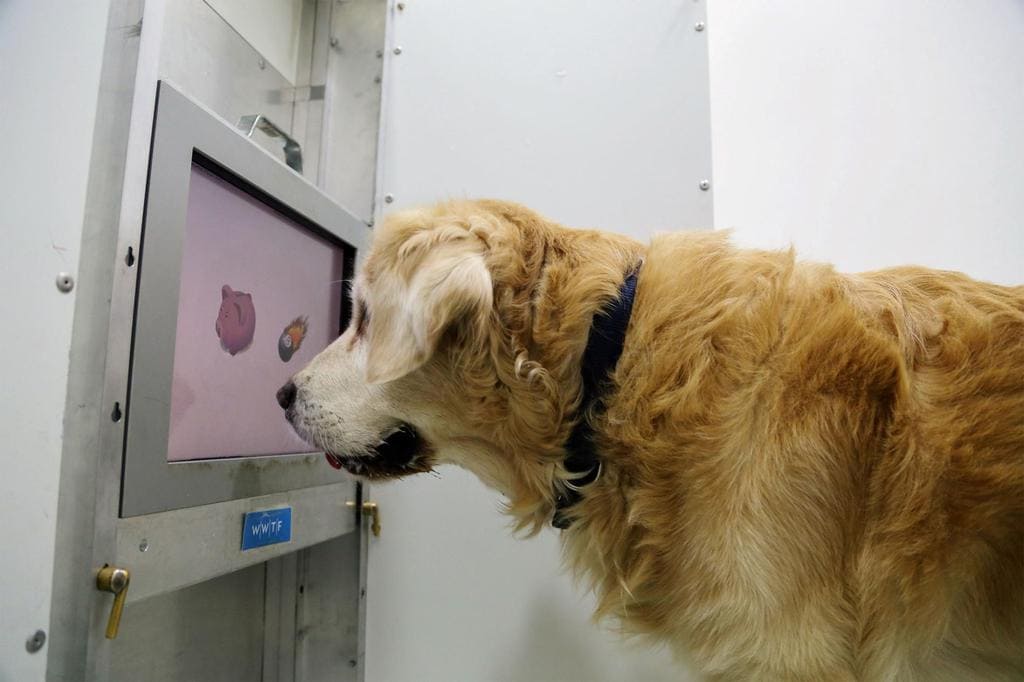 Since the experiments have been conducted in labs, researchers are now looking to transfer the dog-friendly touchscreens in people’s homes. They believe that it will work in the same way that elderly people benefit from problem-solving games such as Sudoku.

Lisa Wallis, who wrote the study, believes that elderly hounds struggle due to the lack of challenges they face compared to younger ones. “As the dogs get older, we increasingly – and unconsciously – reduce the level of regular training,” she wrote.

“As is the case with people, dopamine production in dogs also falls in old age, leading to a decline in memory and motivational drive. But this natural mental deterioration can be countered with the specific training of cognitive skills.” 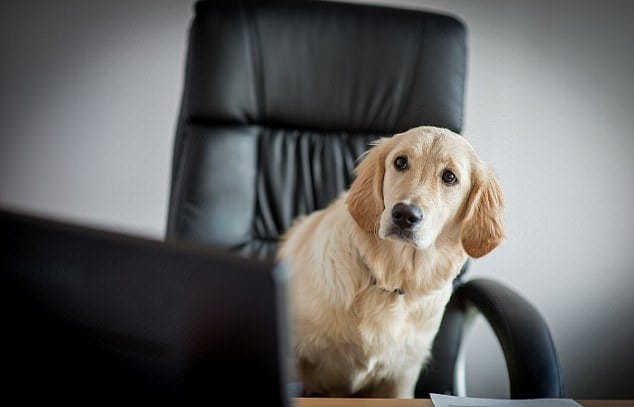 Despite their breakthroughs, the researchers confessed that the experiment was long and arduous. “But once the animals have got the trick they turn into avid computer gamers,” Wallis wrote.

It’s a common sight to pass a confused buyer looking at the endless rows full of unknown flavored ...

If you're trying to hide away from family and friends, WhatsApp's new Live Location feature might ...