Have you ever wondered what’s really under the Earth’s crust? Well, one group in Russia decided to find out. The Soviet Union drilled a hole in the Pechengsky District on the Kola Peninsula, naming their project the “Kola Superdeep Borehole.” They began the drilling on May 24, 1970, with the goal of reaching down to 49,000 feet. However, they weren’t able to reach that point before having to abort their mission.

The Kola Superdeep Borehole actually consists of several holes, all branching out from one central hole. Even though the gap is just 9 inches in diameter, it extends down a staggering 7.5 miles! That’s roughly about a third of the way through the Baltic continental crust. 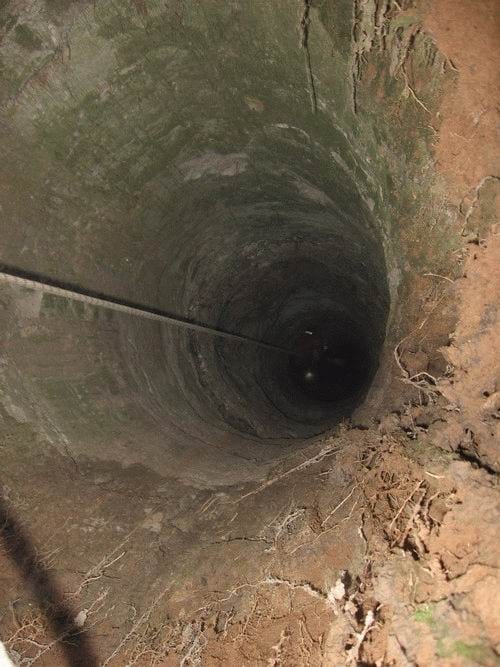 Soon after drilling into the Earth, scientists learned just how much water actually lies beneath us. They found hot, mineralized water almost everywhere along the drill path. The experts even discovered several different types of gas along the way, which they definitely were not expecting, including helium, nitrogen, hydrogen, and even carbon dioxide!

Perhaps the most surprising thing the scientists obtained were located about 6,700 meters below in the Earth’s crust. There were microfossils; although that doesn’t sound too exciting, the scientists studied them to discover they came from 24 different ancient species that were capable of surviving the hellish conditions that far down.

In 1983, Soviet Union scientists finally passed the 39,000-foot-mark with the hole. They started digging over a decade prior, and because of this idle period, many believed that it may have contributed to the breakdown on September 27, 1984. After drilling 39,578 ft deep, a 16,000-foot-section of the drill string twisted off and was left in the hole. Drilling started back up later from the 23,000 feet. 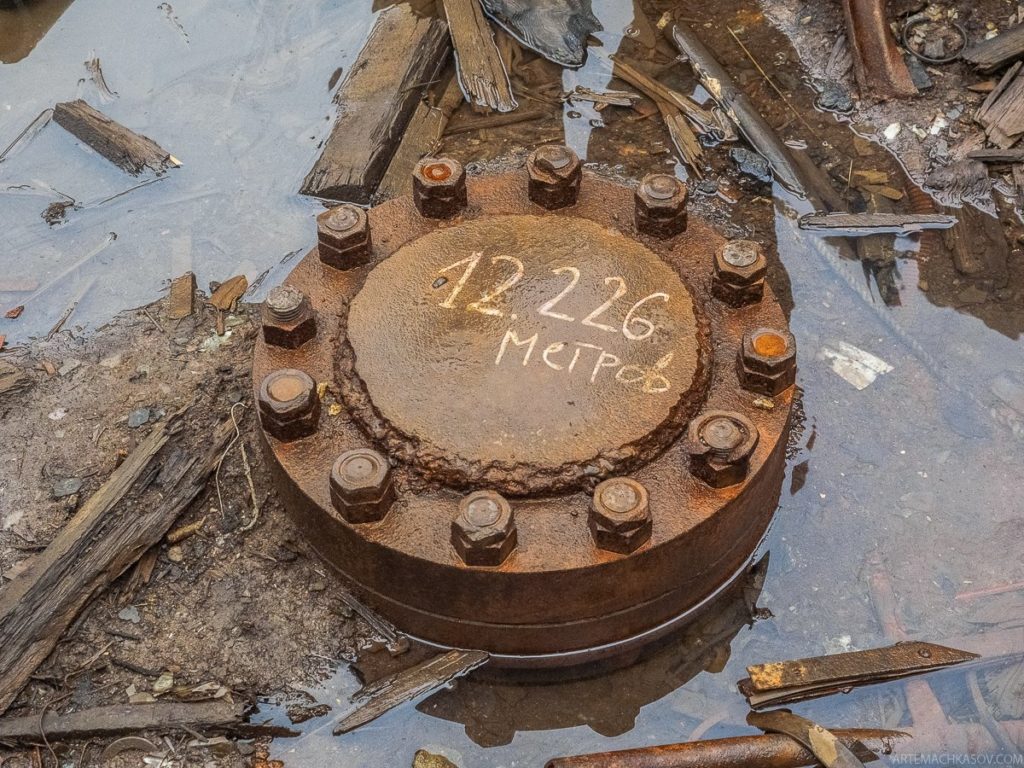 The project had ended in 1996 due to the dissolution of the Soviet Union. The site has since been abandoned but is covered. It’s may not be much to look at, but that doesn’t stop tourists from coming to take a look at the deepest hole in the world.

The Real Truth About Why We Use A QWERTY Keyboard

At some point in your life, you’ve used a QWERTY keyboard, and for over 100 years the QWERTY ...

Good news for those of us who struggle when it come to online clothes shopping. Original Stitch ...

What Can We Expect From the OnePlus 8 Lite?

When OnePlus first entered the smartphone market in 2014, it was like a breath of fresh air. The ...