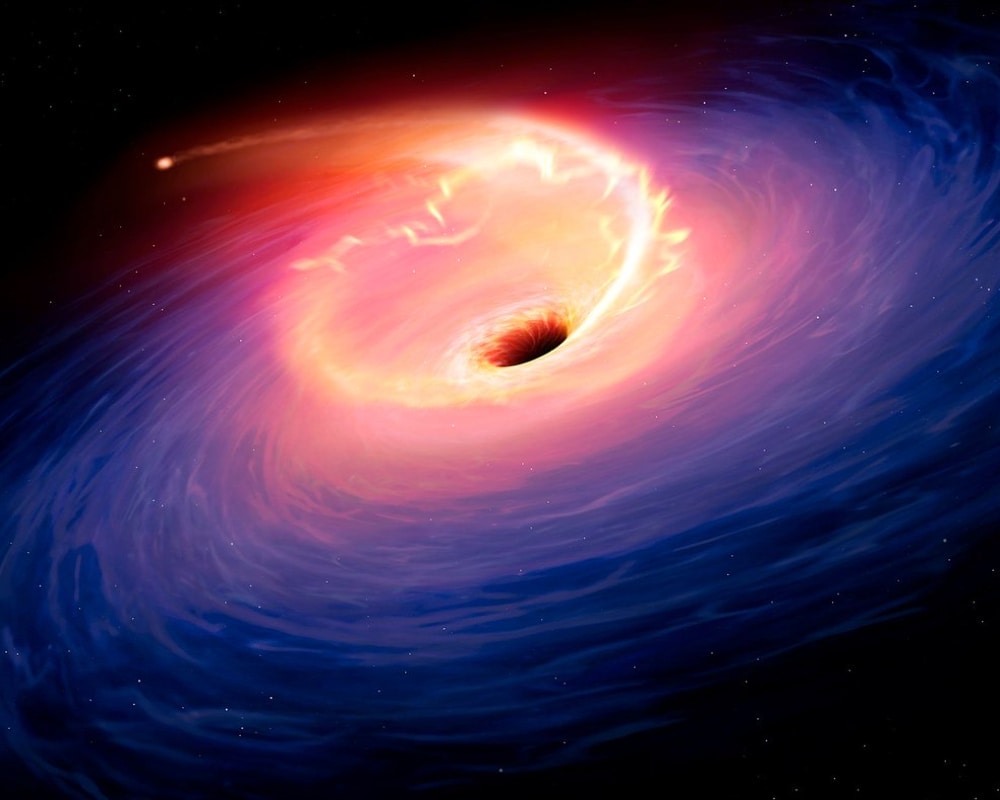 While we may wonder about the fault in our stars – the fault of this one particular star was that it ventured close to the supermassive black hole. Most stars in our universe die of natural causes – some by blowing off their outer shells, some by running out of fuel and thus cooling down, and some go out with a bang (in a supernova explosion) – there are few hapless stars living in the inner regions of our galaxy whose death sound nothing short of science fiction, i.e., being shredded into pieces by the supermassive black hole.

The Etymology of Spaghettification

Although astronomers have spotted flares around the black hole for decades and attributed it to Spaghettification – for the first time ever, astronomers and a group of researchers caught the glimpses of the star being spaghettified by the black hole at SRON Netherlands Institute for Space Research and Radboud University, also in the Netherlands.

The gravitational pull of the black hole is so much harder at one side of the star compared to the other that it shreds the star apart – the tidal forces produced by the black hole stretched the star in the shape of a spaghetti noodle; hence the name Spaghettification. 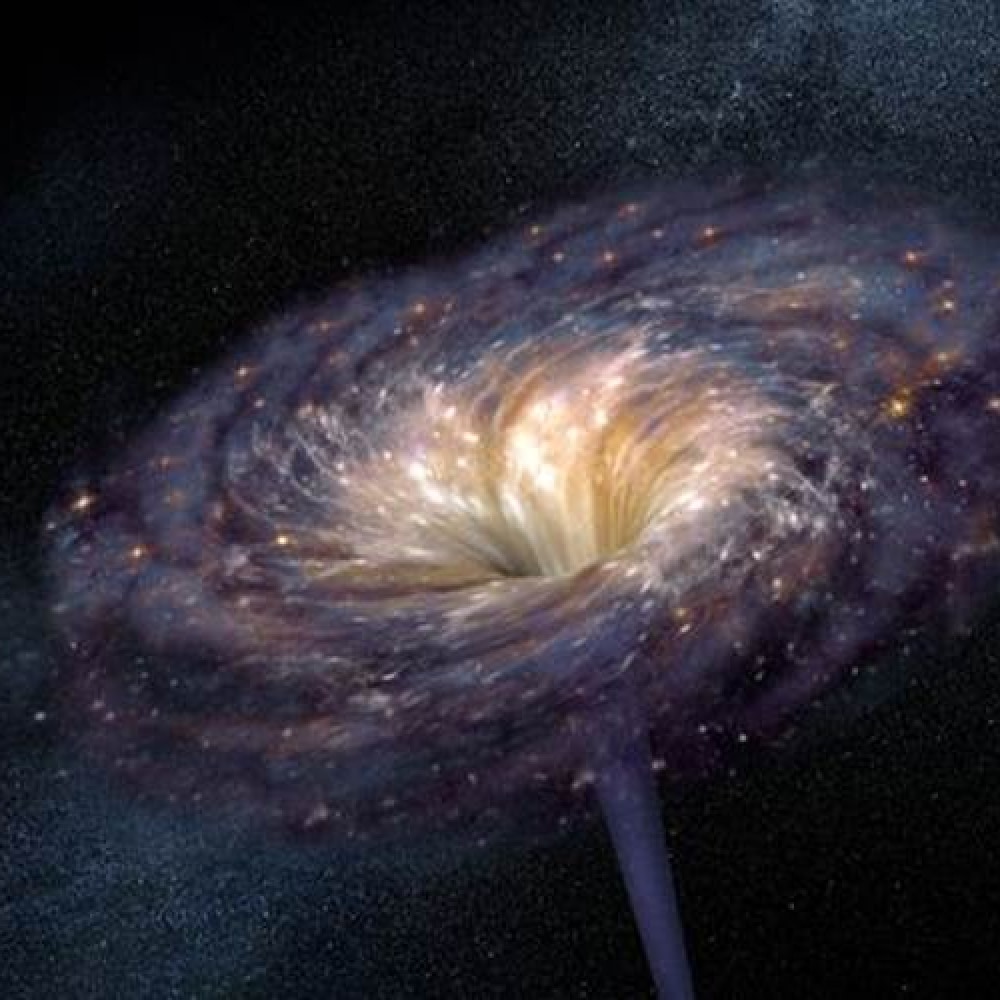 Researchers spotted a rare light flash from the dying star whose material strands were wrapped around the black hole many times like a ball of yarn. Usually, the absorption lines can only be spotted at the equator of the black hole, but witnessing the absorption lines at one of the poles led the scientists to conclude that they were looking at the material ligaments of the freshly devoured star.

Words of the Wise

“Moreover, the absorption lines are narrow. The Doppler effect does not broaden them like you’d expect when you would be looking at a rotating disk,” lead author Giacomo Cannizzaro, a doctoral student at SRON, said in a statement. This ensured that researchers weren’t looking at another accretion disk. The findings were published in the journal Monthly Notices of the Royal Astronomical Society.

Smartphone and Other Lithium-Ion Batteries Are Causing Fires

As more and more electronics enter our lives, the lithium-ion batteries that power them end up in ...