It looks as though there has been yet another giant leap for mankind in recent times as the Crew Dragon made its way to the International Space Station. The pace flight became the first commercial crew program onboard a SpaceX rocket. The future of commercial space travel seems to be just around the corner. 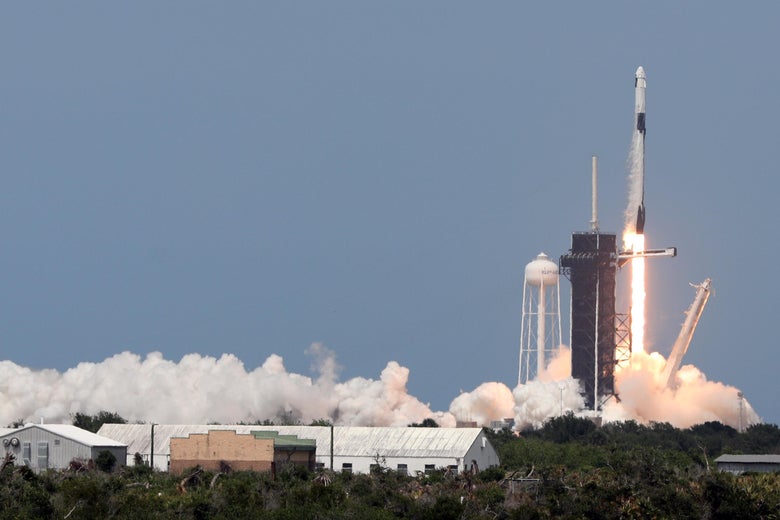 Douglas Hurley and Robert Behnken (Crew Dragon) boarded the SpaceX-powered rocket to the International Space Station while many on Earth watched the sky from below. The SpaceX launch was the first Space Shuttle launch from American soil since 2011. The two astronauts have been in space before, although this is the first time they are making the voyage together. Hurley was the pilot of the last Space Shuttle journey back in 2011. 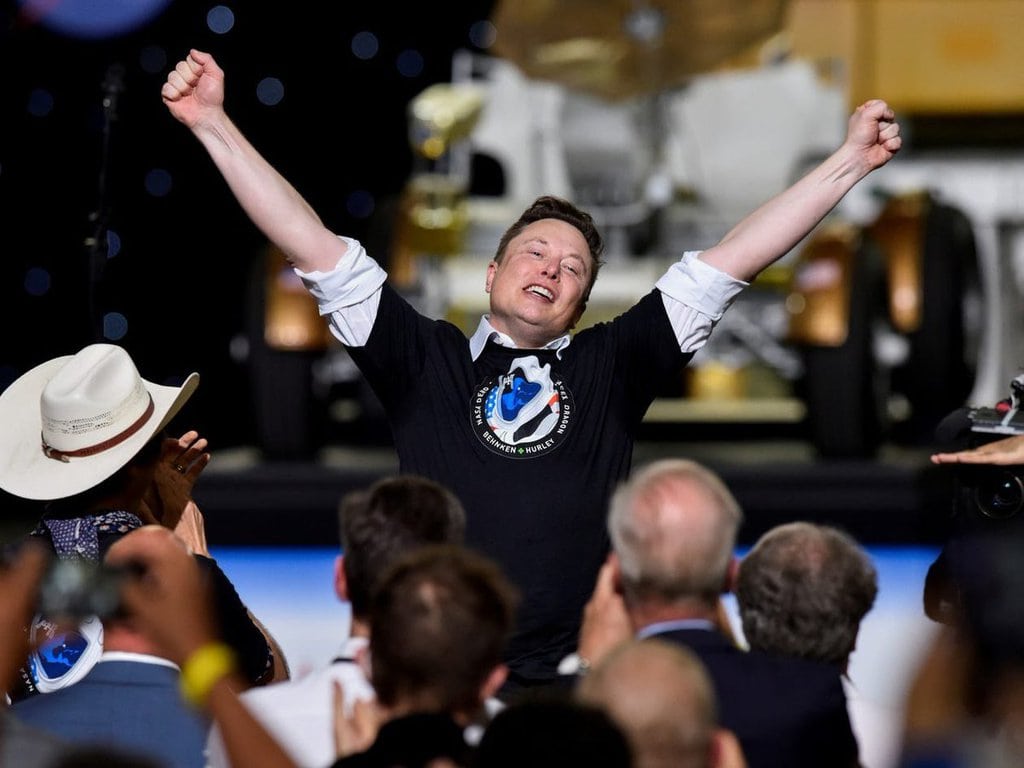 Teaming Up With SpaceX

The cost of putting people into space was so astronomical for NASA that the organization simply stopped doing it. That hasn’t stopped Americans going into space, but it has been costly to get them there.

Recently NASA bought seats on the Russian Soyuz rockets at the cost of $80 million per astronaut. Thanks to this new arrangement with SpaceX and the Commercial Crew Program, NASA can put astronauts in space for a third of the cost.

Elon Musk has been at the forefront of getting SpaceX off the ground, and his hard work appears to be finally paying off. Not only will this launch be a personal triumph for Musk, but it will also change the way NASA and American astronauts visit space forever.

Music Can ‘Release Sadness’ in 13 Minutes, a New Study Says

The new research by BAST has tried to identify how long one should spend listening to music before ...