Researchers in the US have taken on a significant study of megaherbivores. They have compiled a record of herbivore extinctions in eastern Africa that spans 7 million years! It has long been thought that early humans had hunted the 2,000-pound herbivores to extinction.

However, new research suggests that climate change beat them to the punch. Today the world only has five megaherbivores in existence, and they all live in Africa. The hippopotamus, giraffe, elephant, white rhino, and black rhino are the only ones left. 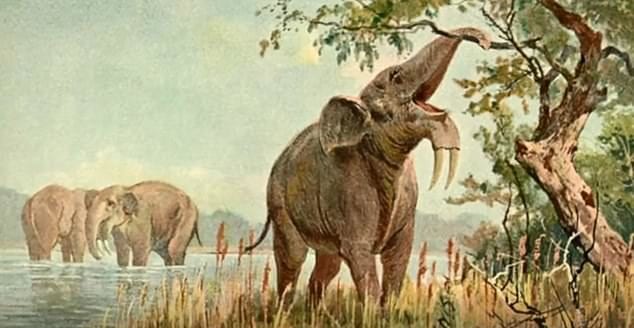 About 50,000 years ago, just as our ancestors were learning to use tools and spreading out across the globe, the vast majority of megaherbivores went extinct. The extinctions were widespread – every region of the world was impacted.

New studies suggest that climate change had contributed to deforestation and the spread of grasslands long before humans began to hunt and eat the megaherbivores. As atmospheric carbon dioxide levels lowered, forests began to disappear. Pastures became the reigning habitat. This change, in turn, left many animals without shelter or food. 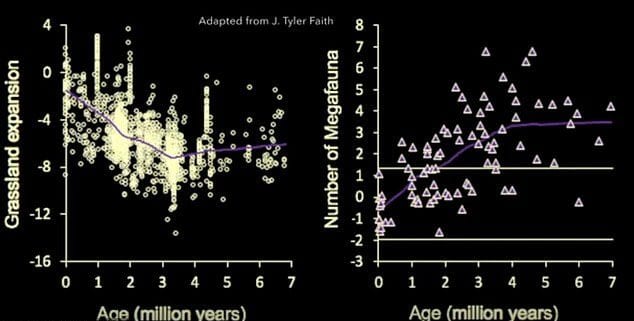 Assistant Professor Tyler Faith says “Our analyses show that there is a steady, long-term decline of megaherbivore diversity beginning around 4.6 million years ago. This extinction process kicks in over a million years before the very earliest evidence for human ancestors making tools or butchering animal carcasses and well before the appearance of any hominin species realistically capable of hunting them, like Homo erectus.”

Professor Faith pointed out that while their data suggests climate change and environment were key factors that “It follows that in the search for ancient hominin impacts on ancient African ecosystems, we must focus our attention on the one species known to be capable of causing them – us, Homo sapiens, over the last 300,000 years.”

The team’s findings were published in the journal Science.

This Gadget Will Help Convert Any Outlet Into A Wireless Charger

Wireless chargers are becoming ever more accessible, reducing the need to clutter your home with ...

A Pollution-Reducing Billboard Is About To Hit The Streets

These days, the new move in the game of life has been finding creative ways to get pollution out of ...