If you watched the recent film The Meg, which features Jason Statham doing battle with a giant prehistoric shark, and you were hoping that perhaps the movie’s science could be accurate…you may want to sit down. It’s unlikely that any Megalodons were able to survive climate change, according to a new study. 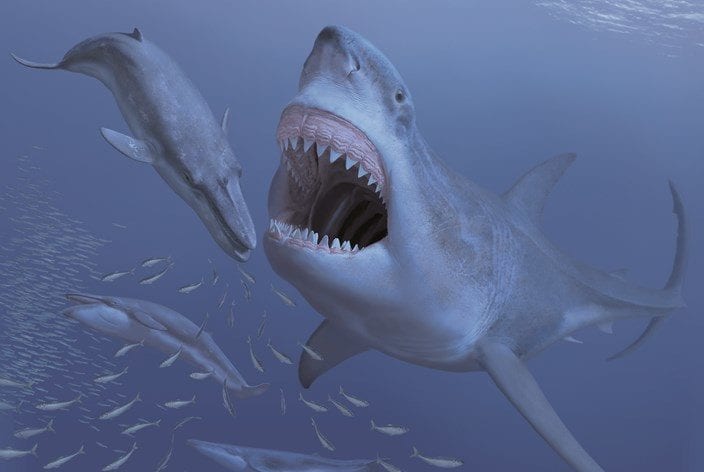 The gigantic sharks, which incredibly grew to be as big as 60 feet long, have captivated humans since the first evidence of their existence in prehistoric times was found. Some people even harbored hope that somewhere, perhaps in deep trenches, there still could be a few. But there hasn’t been any evidence to suggest that they have lived in the last couple million years. That’s probably a good thing, as they featured teeth that were greater than seven inches in length!

According to scientists, the shark’s inability to regulate its own temperature may have been its undoing, as rapidly cooling oceans would provide the apex predator with a challenge that it couldn’t bite its way out of. Megalodons had a consistently higher body temperature than today’s sharks, the scientists claim.

While it’s true that ancestors of the Mako Sharks and Great White Sharks (whose own teeth pale in comparison to the size of a megalodon’s) that have survived till today swam in the same waters that Megalodons did, their body temperatures are about 68 to 86 degrees Fahrenheit, compared to the Megalodon’s body temperatures of 95 to 104 degrees, which is higher than even humans normally exhibit.

Therefore, even as the prey that Megalodon ate nonstop in order to maintain their health were able to adapt to cooling temperatures, the Megalodons were unable to do the same, according to researchers. 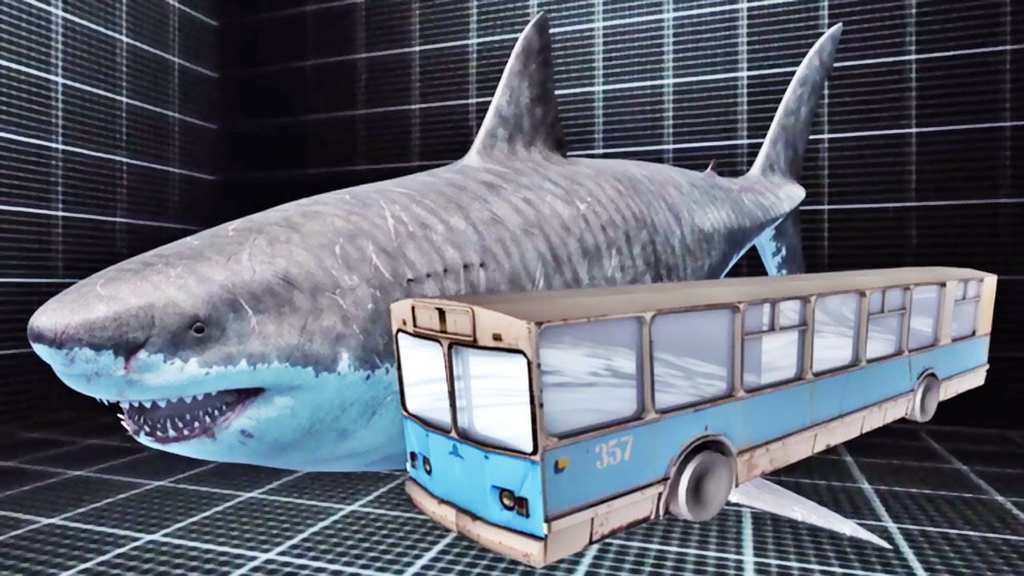 “Large climatic shifts combined with evolutionary limitations may provide the ‘smoking gun’ for the extinction of the largest shark species to ever roam the planet,” said the researchers. Well, I guess we won’t need to call Jason Statham, after all.

Just Sent A Whatsapp Text to Someone? Facebook Probably Read It!

Facebook acquired internet-based messaging platform Whatsapp in 2014, and since then it has been ...

We all remember Chernobyl as the place that triggered the massive nuclear meltdown 32 years ago. ...

The New Bentley GT Is Packed With Gadgets And Technology

Bentley are known for their classic, luxury cars with a stunning appearance and its incredibly ...