After two fatal train crashes in 2011 that caused Chinese authorities to put a 300 km/hr speed cap on their high speed trains, China has revealed their newest bullet train, capable of running at speeds up to 400 km/hr.

To compare, Hyperloop One, which is being developed in California as an alternative to air travel for both passenger transit and cargo, is still only able to reach a maximum speed of 308 km/hr. 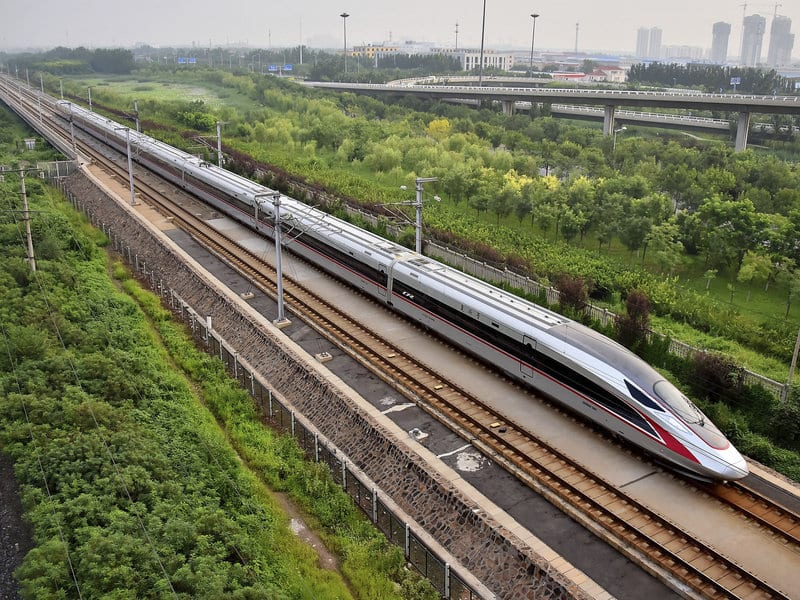 The new fast trains will begin running on September 21, and though they will now be equipped to run at speeds of 400 km/hr, the government is officially capping their speed at that of the original 2011 speeds of 350 km/hr.

Zhao Jian who is a professor at Beijing Jiaotong University and is one of the researchers leading the development of China’s high speed railway told reporters that in order to avoid collisions at such speeds, the railways will have to run fewer trains at a time. 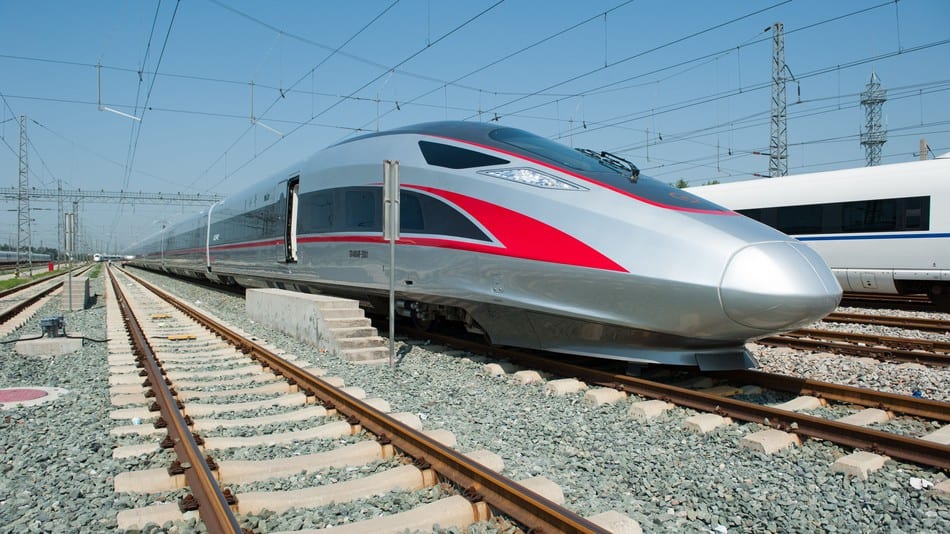 The new trains will be placed on the route that runs between Beijing and Shanghai, and will cut nearly an hour off the current commute time. Since China capped its high speed trains at 300 km/hr 6 years ago, Italy has been the de facto winner of the high speed rail competition with its AGV Italo, which is able to travel at more than 350 km/hr.

The route between Beijing and Shanghai is over 820 miles longs, which currently takes over 5 and a half hours to travel. Another important commuter line, which runs between Beijing, Tianjin, and Hebei will start running the new high speed Fuxing trains immediately. 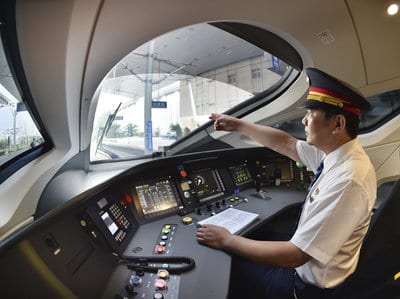 The concept of wireless charging doesn’t facilitate much, apart from allowing a device to be ...