You’re probably familiar with the concept of using a potato to power a lightbulb. What about a brick, though? We can’t say we’re ever thought about using something like this as a source of energy. However, it’s possible that they could eventually become the battery of the future. 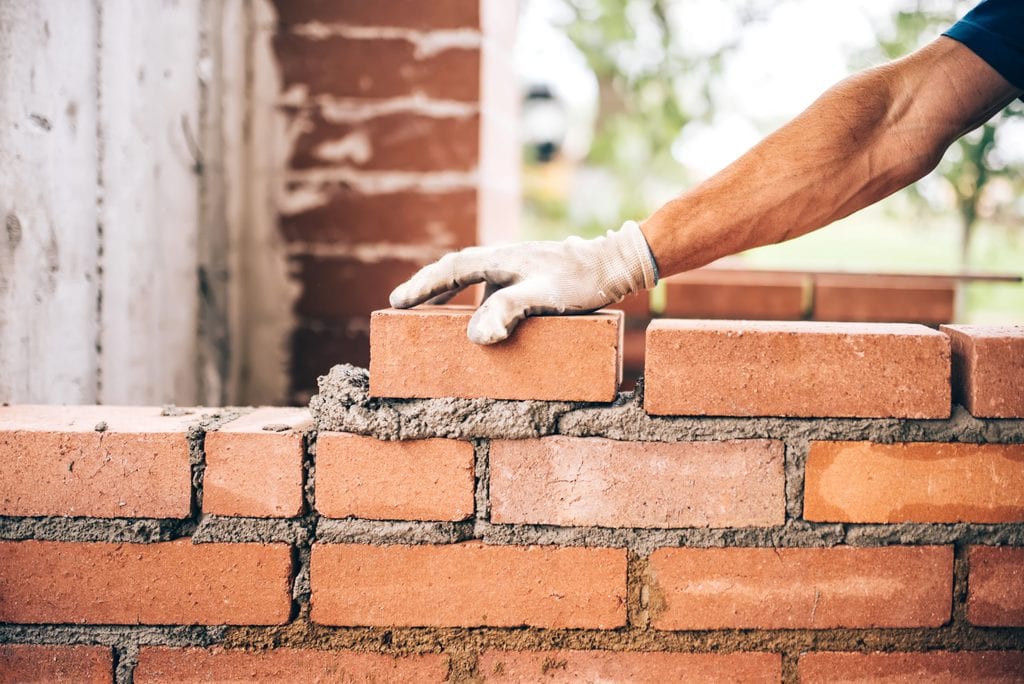 A Reliable Source Of Energy

We have a variety of ways to produce electricity nowadays, from standard power outlets to things like wind power. However, these all have their downsides, with some only able to work correctly in the right conditions. That’s apparently less of an issue for bricks, though, according to Dr. Julio D’Arcy. The scientist believes that this material is capable of working as a reliable battery, and it’s all thanks to its coloring.

Most bricks you encounter are rust-colored, and that’s because of hematite. This is a pigment that can apparently work as an electrode, and when combined with the porosity of bricks, it makes for an excellent source of energy. D’Arcy tested this by using vapors on the material, and the result was the formation of the polymer PEDOT. That, in turn, allowed the brick to become a supercapacitor capable of providing energy whenever needed. 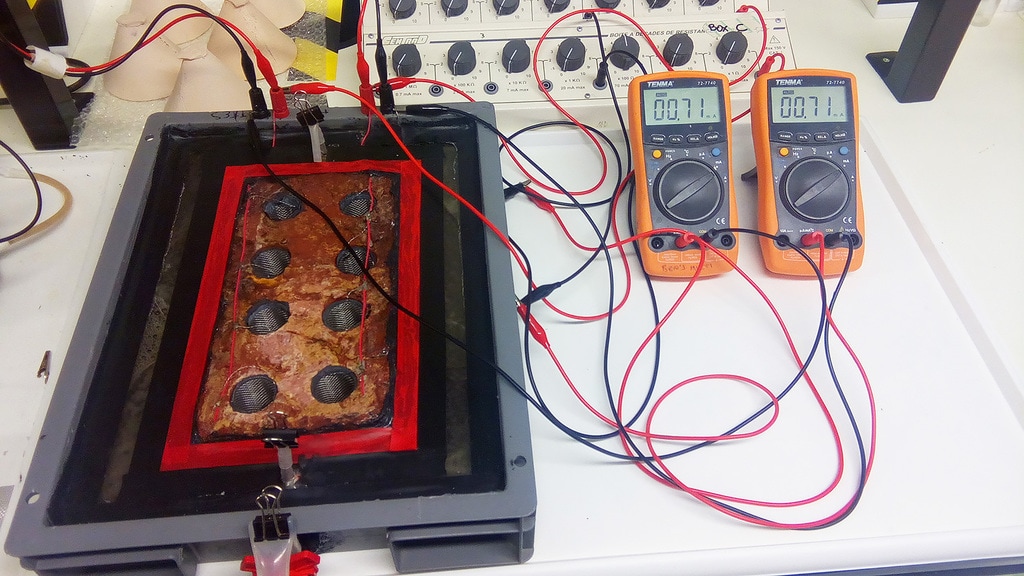 Possibilities For The Future

D’Arcy apparently put his bricks through 10,000 cycles of being charged and discharged, and the outcome was definitely promising. The efficiency was as high as 90%, and it wasn’t impacted by moisture or temperature either. Given how cheap and easy bricks are to come by, that holds a lot of future energy potential. Apparently, the scientist believes that 50 bricks could provide as much as five hours of lighting if charged with solar energy. There’s just the slight downside that he’s only managed to light one LED for five minutes so far.

Although bricks might not be our primary source of electricity anytime soon, it’s good to know they could help us in the future.

Reflections On The Embrace Smart Mirror

The Embrace Smart Mirror is a new Android technology which basically serves as a mounted tablet ...

Lamborghini is most commonly known for creating luxury sports cars with a starting price of ...