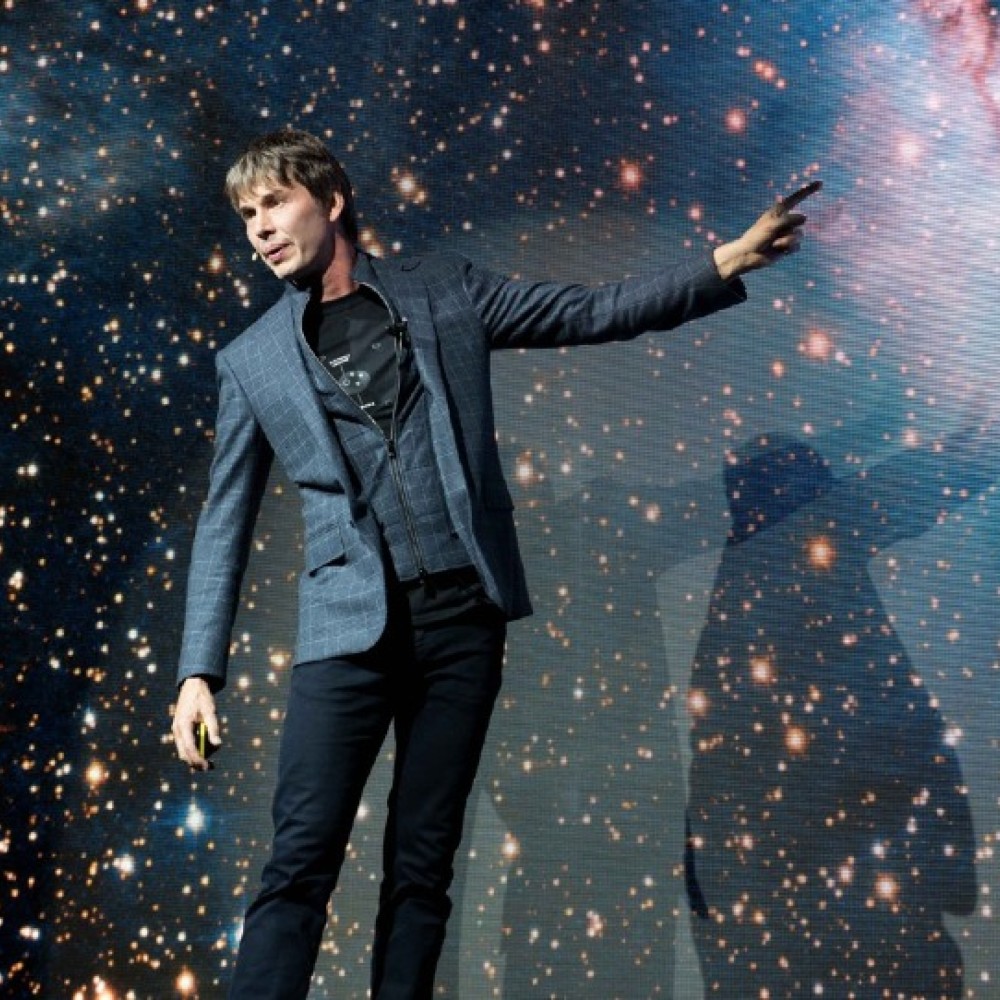 It seems that contacting the lives out there in the universe is limited to movies and Marvel comics! In reality, despite all the research and UFO-related enthusiasm, humankind hasn’t yet come into contact with aliens! Several explanations range from complete negation to terrifying assumptions. Now, professor Brian Cox has weighed in on the issue once again, after delivering his thoughtful speculation on the problem scientifically known as the Fermi Paradox.

Previously Professor Cox had speculated that one of the solutions to the Fermi Paradox is that, it’s almost impossible to run a dangerous world that contains the power to destroy itself. It will also need global collaborative solutions to prevent such unfathomable destruction. In a nutshell, he almost dismissed the idea of the existence of aliens. 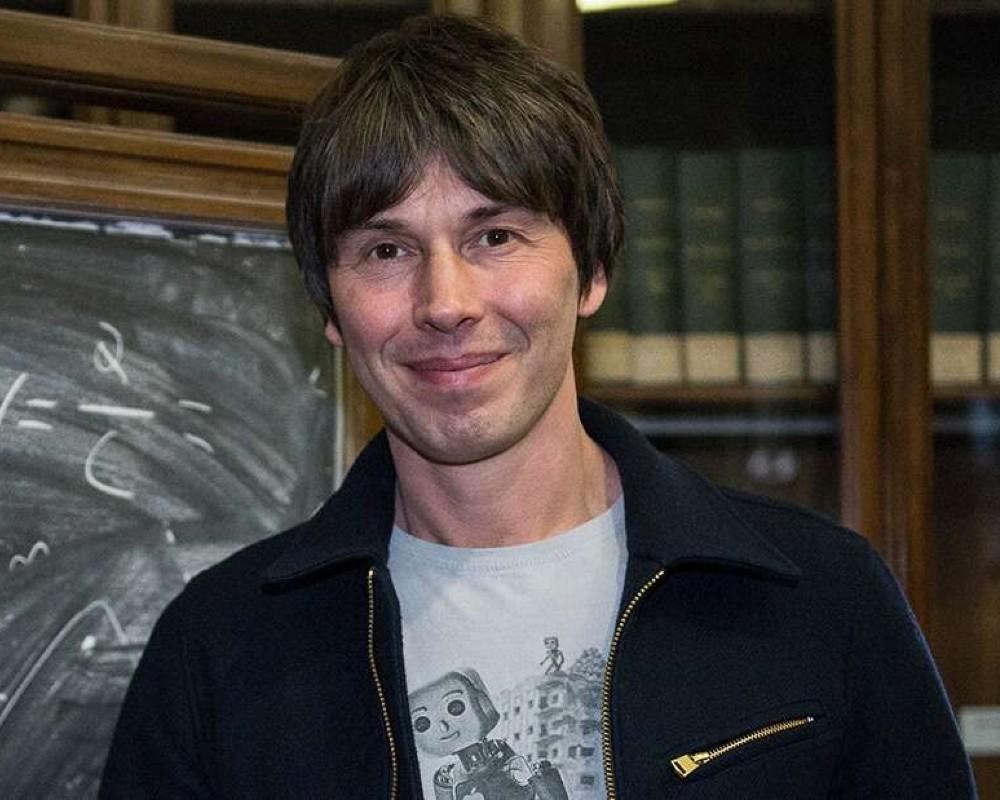 The latest take of Professor Cox on the very topic is not as bleak as his past assumptions but is not very hopeful either. He was asked on the Sunday Morning Show on BBC if there’s a chance of intelligent life-forms finding their way to Earth. In his reply, Professor Cox suggested that the observable universe includes two trillion galaxies, which makes it a sure possibility of existence of other lives out there. So there might be aliens, folks!

However, pause before getting all excited! According to Professor Cox, the possible existence of intelligent aliens in the universe may be extremely rare. He has made his argument just by taking the example of the history and biology of life on Earth, which proves that forming an entire civilization might be incredibly rare. He speculates that there could be on average one civilization per galaxy, if not less, with perhaps just a handful of lives. Otherwise, it would need a huge collection of atoms intelligent enough to think and build a civilization for millions of years, like the Earth. A truly rare phenomenon.

The Chance of Probability 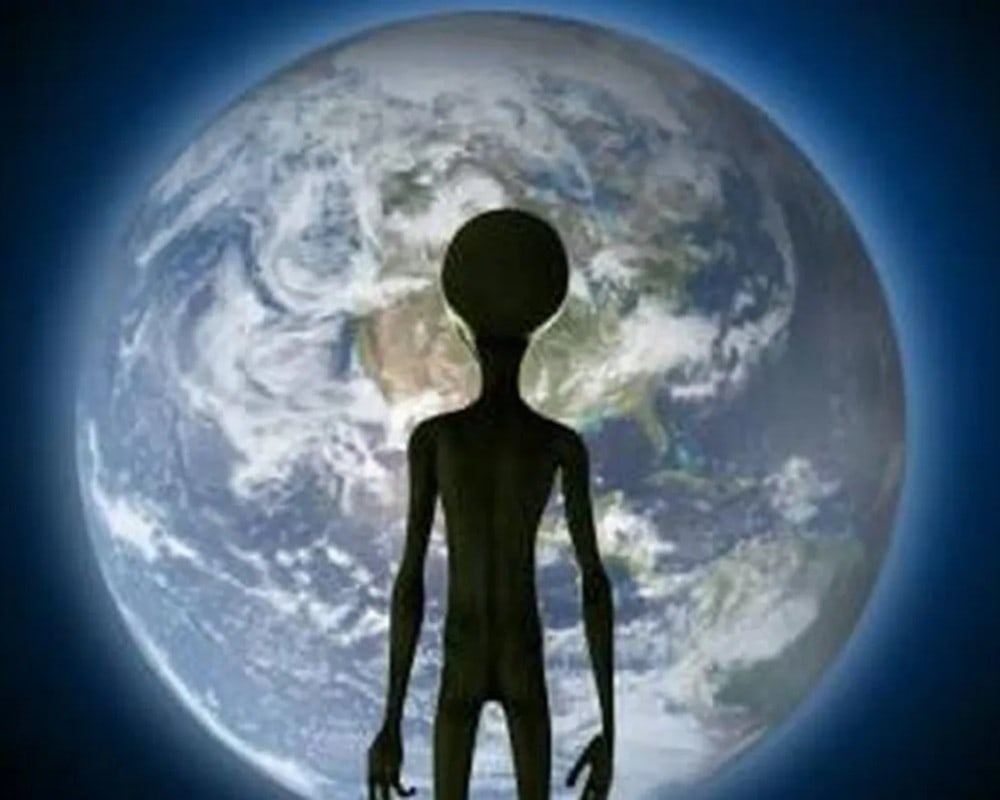 Although the full growth of intelligent life and civilization out there may be rare, Cox believes that microbial life may be abundant in the universe, just as the case of the Earth. He guesses that there may be microbes all over the galaxies. We know that the Earth went through the evolution of microbes for billions of years, but in terms of intelligence, it took almost four billion years to get to full civilization on the Earth. This long process has made the chance of probable civilizations of intelligent aliens incredibly rare, despite the possible abundance of microbes.

Instagram Lite Reboot Squeezes Into a Package of Just 2 MB