Nathan Hrushkin, a 12-year-old boy, was hiking with his dad Dion in a conservation area in Horseshoe Canyon, Canada, when they found the partially exposed fossilized bones of an ancient dinosaur. This was an amazing find for the boy, who wanted to become a paleontologist, and it seems it will kickstart his career because the fossil showed to be 69-million-year-old. It also belongs to a young hadrosaur, which is quite rare.

The Rare Fossil Belongs to a Young Hadrosaur 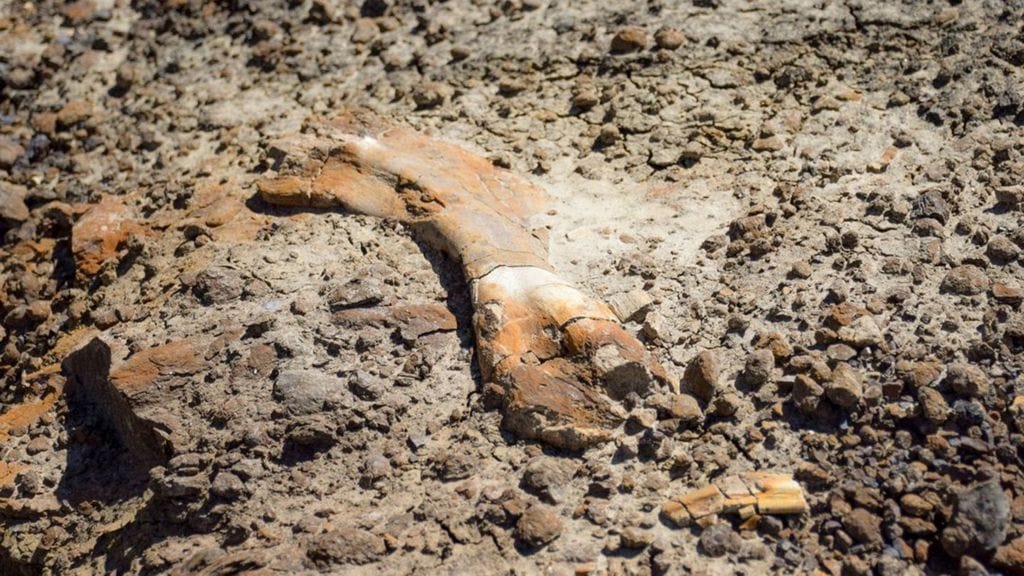 Nathan Hrushkin and his dad have been visiting the area for years, searching for dinosaur fossils but have so far managed to find only small bone fragments. That is, until this time around when the discovery was far more significant than just a fragment. Nathan took photos and sent them to the Royal Tyrrell Museum, and soon he got confirmation. He learned that he’d found the bones of a young duck-billed dinosaur called hadrosaur.

Horseshoe Canyon is not known for common fossil finds, so the museum quickly sent a team to check out the site. After some digging, they managed to find 30 to 50 additional bones. The four limbs, shoulders, hips, and partial skull bones showed to be of the same creature – a hadrosaur that died around the age of four. Though hadrosaurs fossils are common in the area, Nathan’s discovery is unique because the dinosaur was young and found in a rock formation.

The New Fossil Will Give Scientist New Insights On Dinosaur Evolution 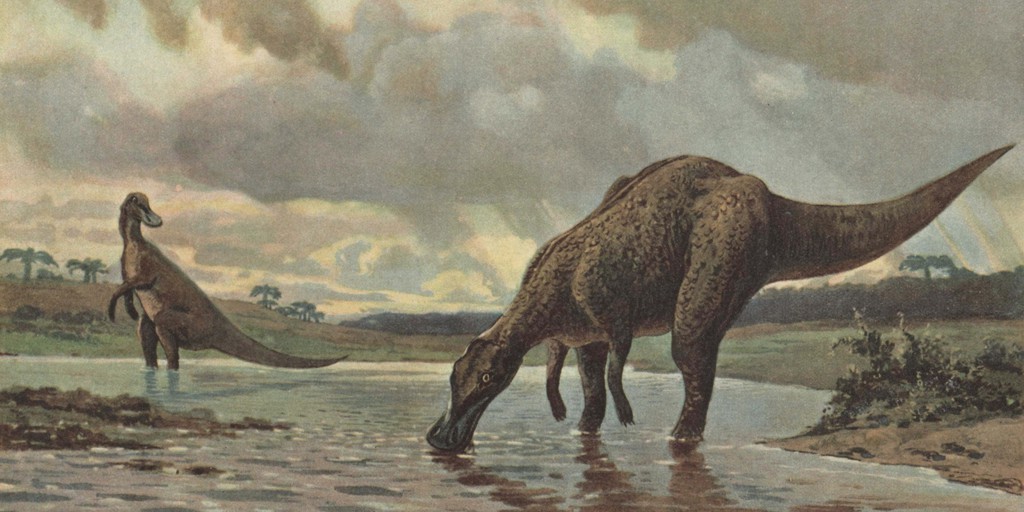 Scientists know very little about the dinosaurs and other animals that lived in Alberta during the time of this young hadrosaur, and Nathan’s find will help them learn more. This information could very well fill in some of the gaps in the knowledge scientists have regarding dinosaur evolution. The partial skull is also significant because it will help then determine the exact species of hadrosaur to which it belonged.

The find was thrilling for young Nathan, who has been dreaming of becoming a paleontologist for the past seven years. According to him, it summed up everything he loves about paleontology.