Almerina Mascarello lost her left hand in an accident almost 25 years ago. Now, thanks to scientists in Rome who unveiled the first ever non-laboratory based bionic hand to enable a sense of touch, Mascarello can feel again. 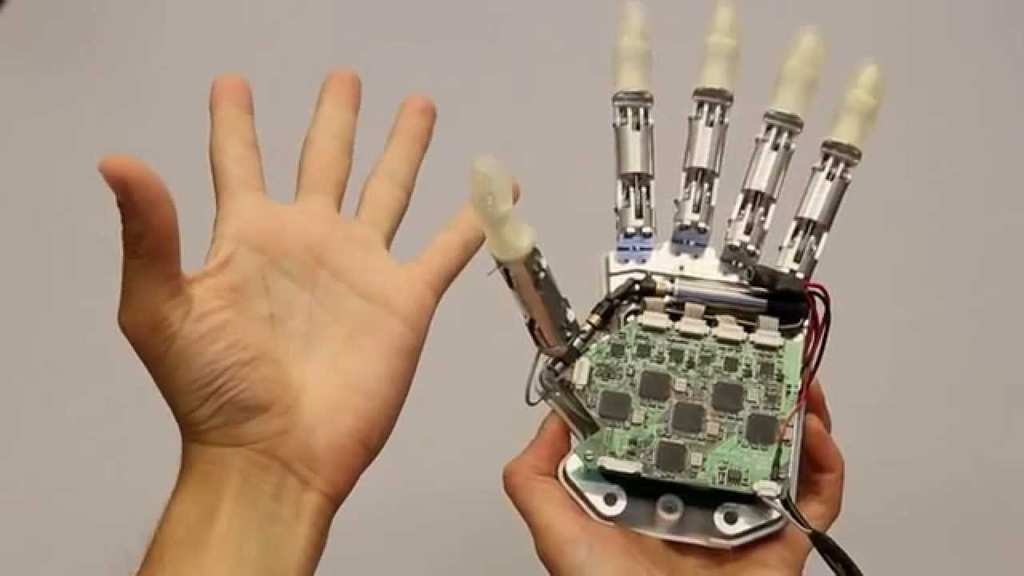 It seems like only yesterday the same international team introduced the globe’s first feeling bionic hand to the general public, but back then, it was a whole other story.

Yes, the features were overall the same, but the sensory and advanced computer equipment demanded that the hand stayed in the lab as it was too large to be moved. Now, four years later, technology has progressed, and the research team finally made the impossible possible. 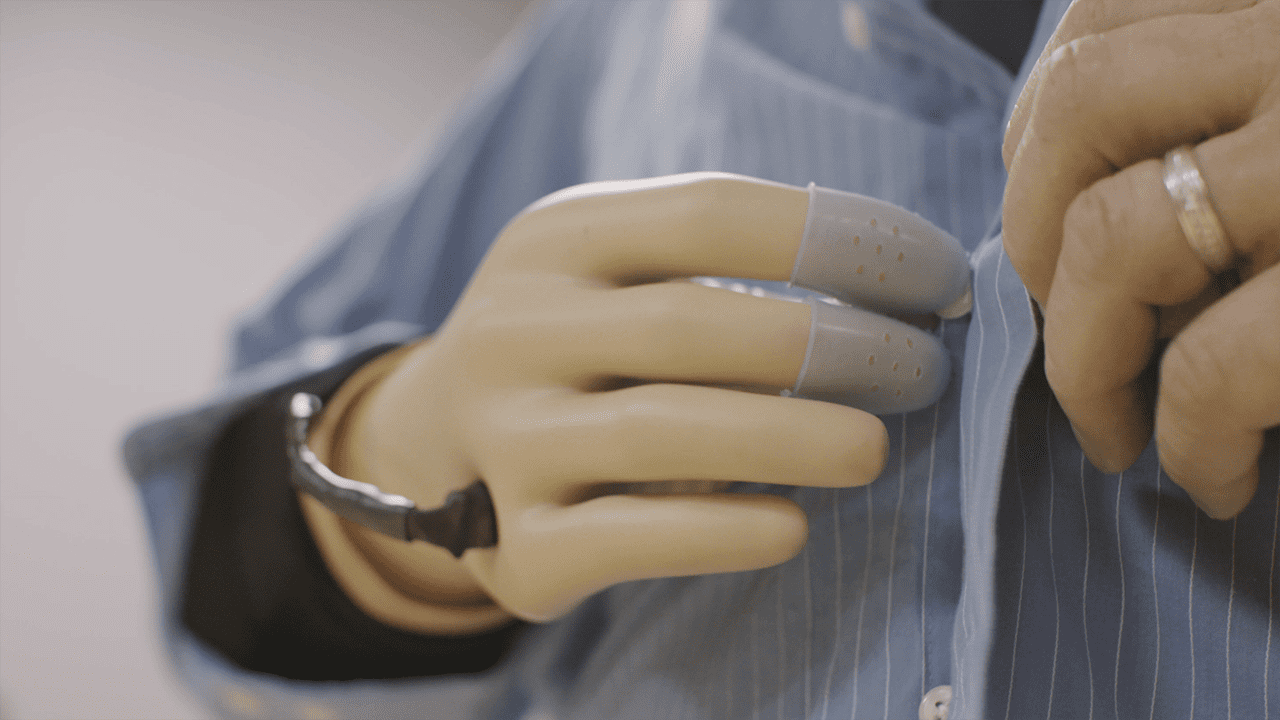 Robotics specialists, surgeons, neuroscientists, engineers, and electronics professionals from Germany, Italy, and Switzerland all assisted in downsizing the technology to a scale that makes it portable – but also small enough to fit in a rucksack.

Mascarello was blindfolded when she was first introduced to the prosthetic arm, saying:

“The feeling is spontaneous as if it were your real hand; you’re finally able to do things that before were difficult, like getting dressed, putting on shoes – all mundane but important things – you feel complete.” 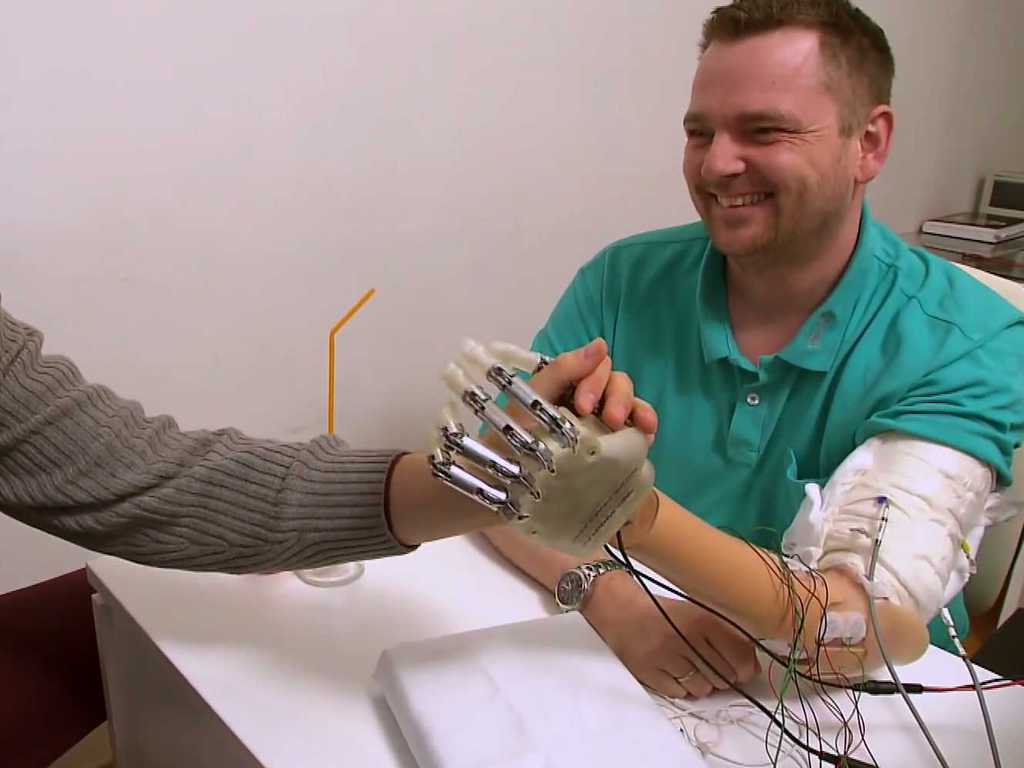 The way it works is that the prosthetic hand has sensors meant to detect information, which is relayed to the attached human’s brain through tiny electrodes implanted in the nerves of their upper arm.

The information detected sends a message stating whether the object touched is hard or soft, and these messages are linked to a computer positioned in a rucksack. Then, the messages are converted into signals, thus a language comprehendible by the brain.

Professor Silvestro Micera is a neuroengineer at EPFL in Lausanne and Sant’Anna School of Advanced Studies. She stated the aim of further development through a film reference, stating:

“We are going more and more in the direction of science fiction movies like Luke Skywalker’s bionic hand in Star Wars – a fully controlled, fully natural, sensorized prosthesis, identical to the human hand.” 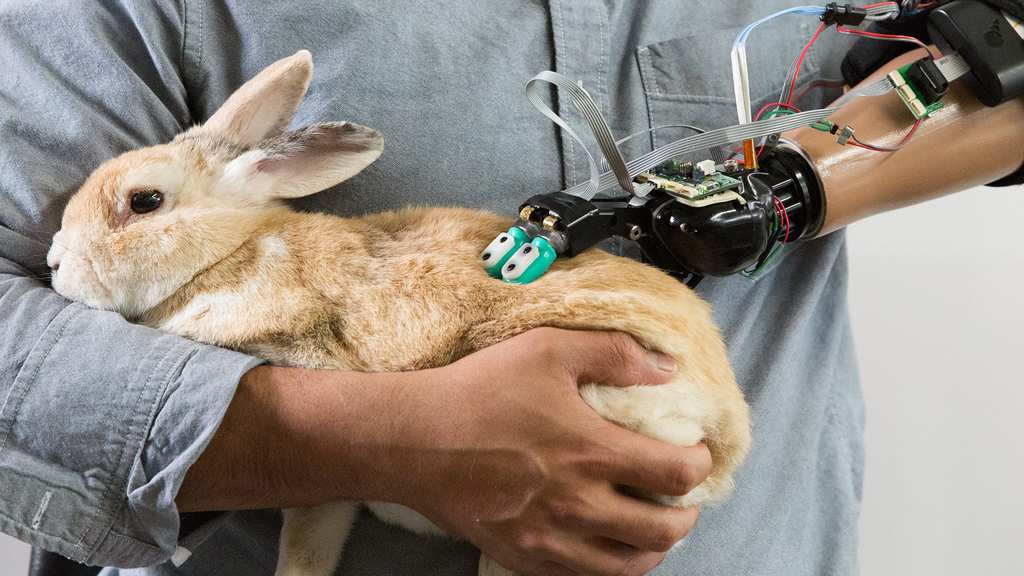 This Is The First Ever Fully-Functional Jet-Pack That You Can Buy – And It’s Awesome!

Growing up, you probably dreamed of being able to fly. While we've largely reserved the idea for ...

Fans Have Been Saying Brendan Fraser’s Name Wrong for Years

This may come as a shock to all the fans who think they know their Hollywood idols well. Actor ...