Bigger isn’t always better, or so we’ve always been told. While this may be true in many contexts, scientists have discovered that when it comes to brain size, larger may actually be better, after all. 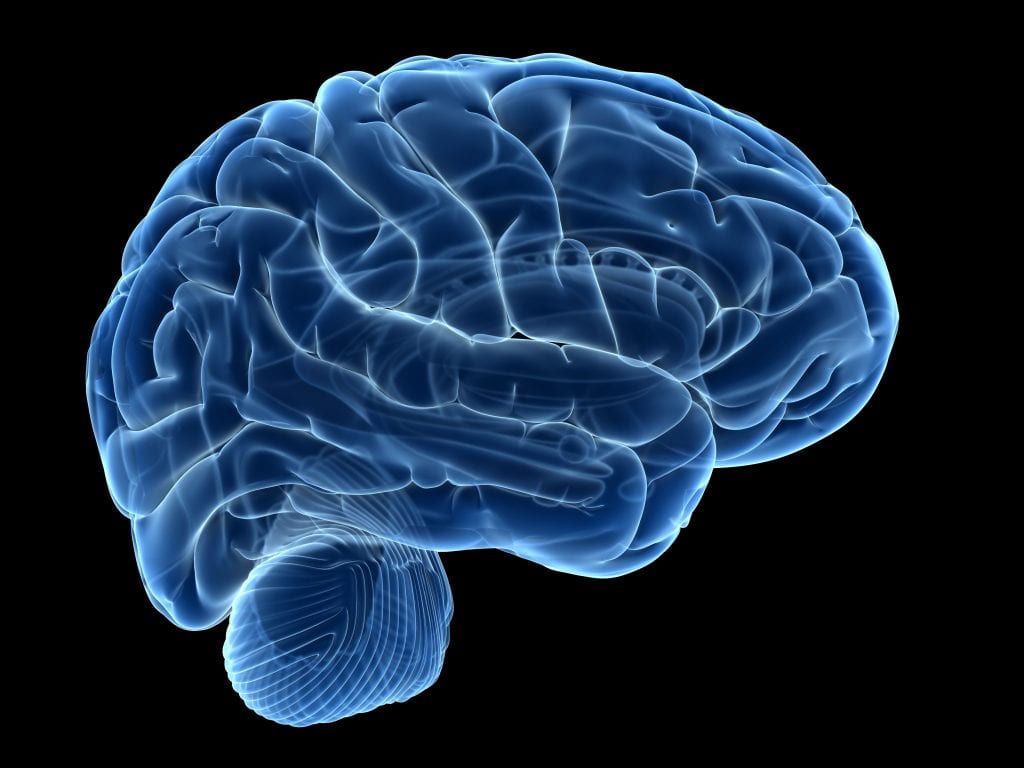 Scientists studied 13,600 individuals in the United Kingdom in the biggest study of its kind yet to determine that a larger brain is likely to indicate a better memory, ability to use logic, and improved reactions over a smaller one. The study confirms what was suspected for some time, but had not been proven during 200 years of efforts to study the link between brain size and cognitive ability.

In the study, U.S. and Netherlands researchers used MRI scans to measure patients’ brain sizes, then compared the sizes with cognitive performance measured from tests and educational achievements. “The effect is there, on average, a person with a larger brain will tend to perform better on tests of cognition than one with a smaller brain,” said Gideon Nave, lead researcher and a University of Pennsylvania professor. 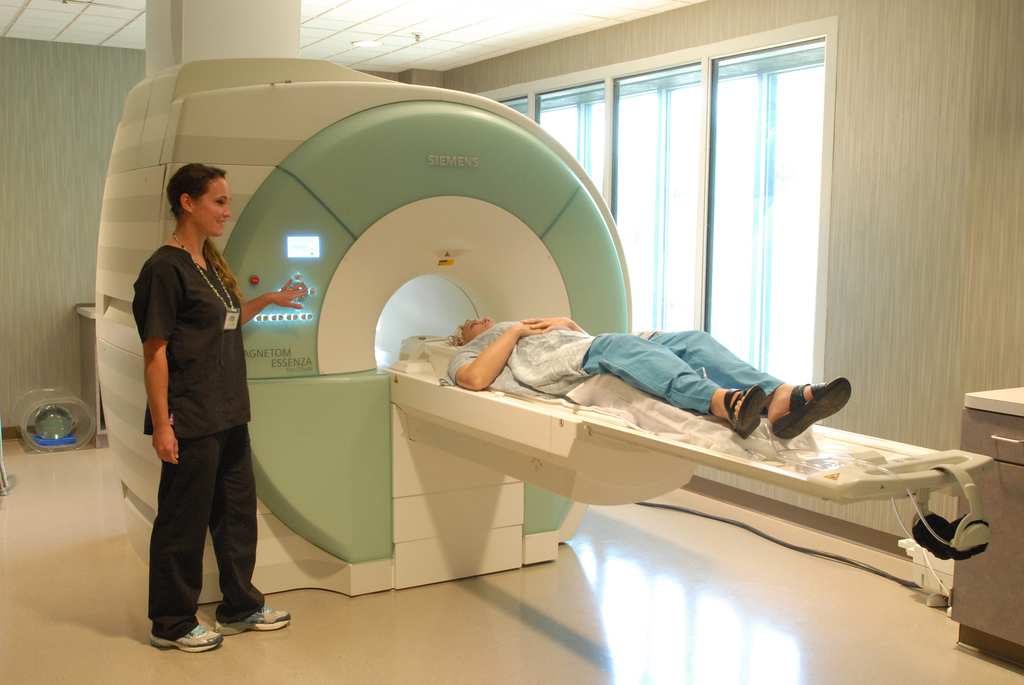 In addition, the female cerebral cortex, which is found on the front part of the brain, tends to be thicker in females than in males. “This might account for the fact that, despite having relatively smaller brains on average, there is no effective difference in cognitive performance between males and females,” said Professor Nave. 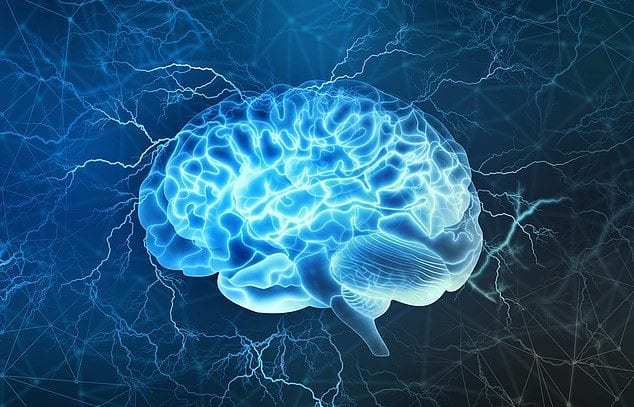 One last thing: though it may be tempting, the researchers urged employers not to try to visually judge brain size of job applicants for use in hiring decisions.

Are You Talking to Meow? Scientists Finally Address Longstanding Debate About Cats

Finally, science has addressed something that many cat owners have been claiming for a long time - ...

This Is How We Might Police Crime In Space

As we continue to make great strides with technology and exploration, we move one step closer to ...