Comets are an incredible thing to see in the night sky. However, it takes years for an asteroid to become one. Fortunately, astronomers can now identify a space rock that will one day become a comet. We know that because it happened recently. 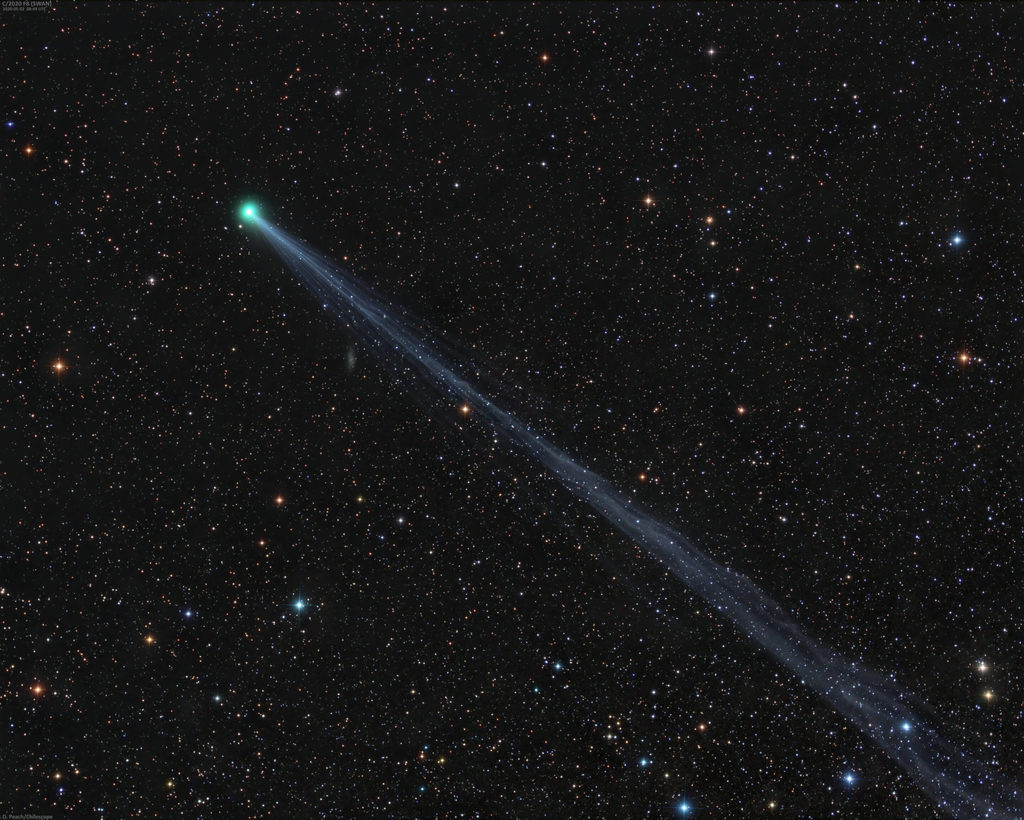 When an asteroid goes through the process of turning into a comet, it becomes known as a centaur. The name makes sense, given that in mythology, the creature is two different animals presented as one being. In astrology, a centaur is neither an asteroid nor a comet, although it will eventually become the latter. According to Kat Volk, a planetary scientist, one such wonder was discovered back in May.

The astrological centaur was witnessed by the ATLAS telescope and became known as P/2019 LD2. This sighting was notable because it was the first time that scientists had actually spotted a centaur. Normally, discoveries are only made after an asteroid has transformed into a comet, but not this time. It’ll apparently be another 43 years before that change occurs, so Volk and her colleagues did well to spot it when they did.

A Wealth Of Information

It’s believed that centaurs like this – which contain rock and ice in unstable orbits – originate from the Kuiper Belt beyond Neptune. They orbit the sun roughly every decade, meaning they’re sometimes viewable from the Earth. Usually, scientists aren’t able to deduce much about a comet’s history because they’re never seen during their centaur state. However, this new discovery changes that. While other comets may still remain a mystery to them, LD2 is a wealth of information. That’s how Volk and her team knows that it will likely complete its transformation in 2063.

It’ll be hard to make any solid conclusions about the wider universe with just this one space rock. However, if more discoveries are made, then the solar system will gradually become clearer.

These Fitness Gadgets Will Totally Upgrade Any Home Workout

If you’re currently trying to work your way around the minefield of home workouts, then you’re ...

Tech Giants Reveal How They Were Hacked By Chinese Microchips

In a report released by Bloomberg last week, many tech giants including Amazon and Apple have ...