A pop of Aspirin a day may have been said to keep the doctor away, but recent studies have proven otherwise. According to studies, Aspirin won’t help older healthy people stay alive any longer and may even raise the risk of dying early from diseases like cancer. The findings come from an extensive, randomized, and controlled study that first started in 2010, known as the Aspirin in Reducing Events in the Elderly trial.

20,000 people from the US and Australia, mostly over the age of 70, were recruited for the trial. None of the volunteers has a history of heart disease, dementia or other major health problems. Half of them were asked to take 100 milligrams of aspirin a day and the others were given a placebo. The trial lasted 4.7 years and even ended earlier than scheduled, as the results were already clear as day.

The research showed that the people who take aspirin were just as likely to die as those who took a placebo. 9.7 percent of the aspirin group died of any cause, compared to the 9.5 percent of the placebo group. 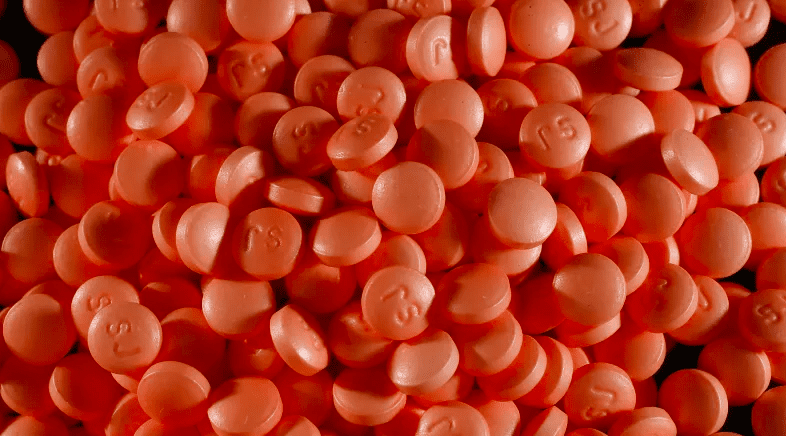 Countless studies have shown that aspirin can be used to help prevent heart attacks and stroke in people who already have a pre-existing heart condition. There has, however, been a debate on whether aspirin can help prevent cardiovascular problems in already healthy people.  Richard Hodes, director of the National Institute of Aging, which helped fund the trial, stated, “This study shows why it is so important to conduct this type of research so that we can gain a fuller picture of aspirin’s benefits and risks among healthy older persons…” 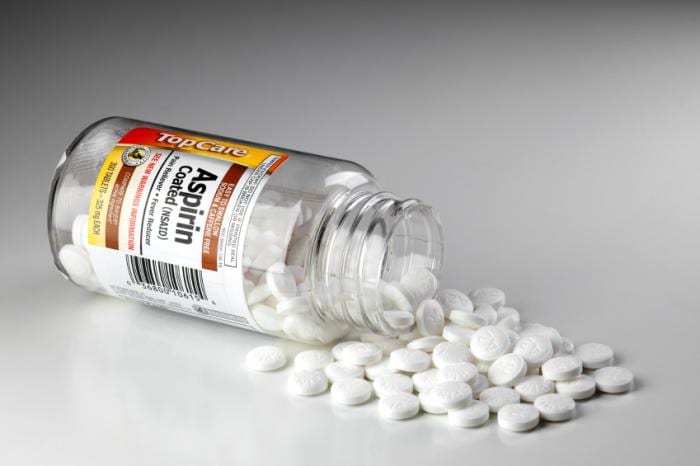 At this time, it’s unclear whether this finding actually has any significance as there were fewer than 600 cancer-related deaths in total, with only 66 separating the two groups. This means the results could have been chance. associate director for clinical research at the National Cancer Institute’s Division of Cancer Prevention said, “Analysis of all the cancer-related data from the trial is underway and until we have additional data, these findings should be interpreted with caution,”

Discover the Most Haunted Places Across the United States

Mankind has always been fascinated by haunted locations because they bring around a special kind of ...

The modern world is advancing at a fast pace where technology is taking over practically everything ...