We’re constantly reminded that human presence often has a negative effect on our natural world, and many people judge this by the holes in our ozone layer. Often regarded as a protective layer that acts as a barrier between the surface of the Earth – and our own bodies – and harmful UV rays, it’s no secret that the ozone layer is incredibly important to our survival. Recent events have caused an ozone hole over the Arctic to close up, but what does that really mean?

The ozone layer around the Earth keeps us all safe, but many holes have been appearing in the ozone layer over the years. It’s long been held that this is because of global warming, chemicals, and other harmful activities that we often take part in, but things have changed over the past few months. With more and more people staying inside, leaving their cars parked in their garage, and many factories putting a temporary end to their production, these holes have been becoming smaller and smaller. 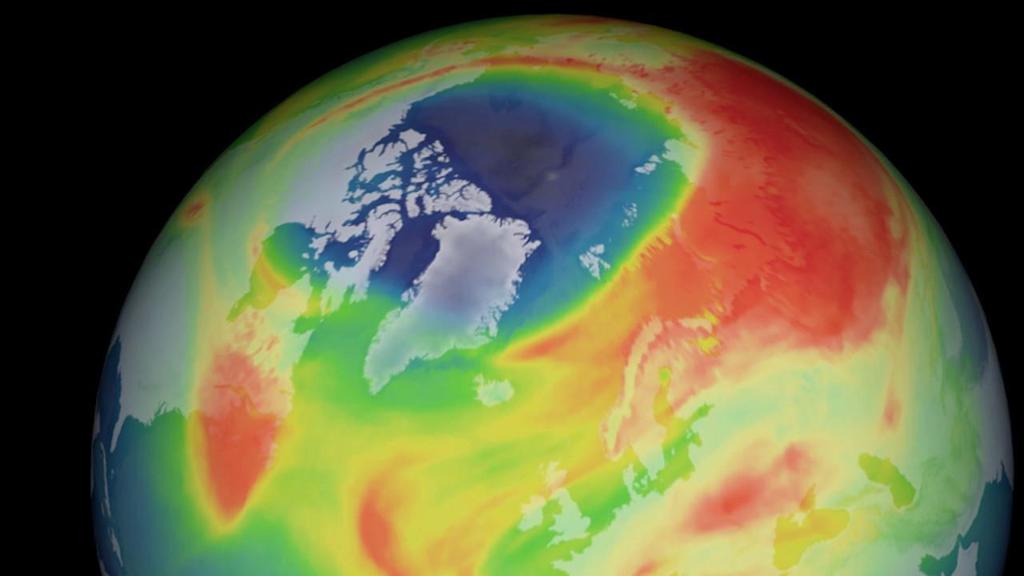 In fact, one particular ozone hole over the Arctic has closed up completely. This has led many people to believe that we have got a hold over global warming and our carbon emissions – but it’s important to remember that this isn’t completely unprecedented. According to Paul Newman, chief scientist in the Earth Science Division at NASA, the closing up of the Arctic ozone hole is “unusual but not unexpected” as it has happened in the past. He has noted that we normally have events like this occur every decade, and while it shows a drastic change in the way that we live our lives, it doesn’t mean that things are fixed. In fact, there’s a much larger ozone hole in Antarctica, which is still as big as ever. 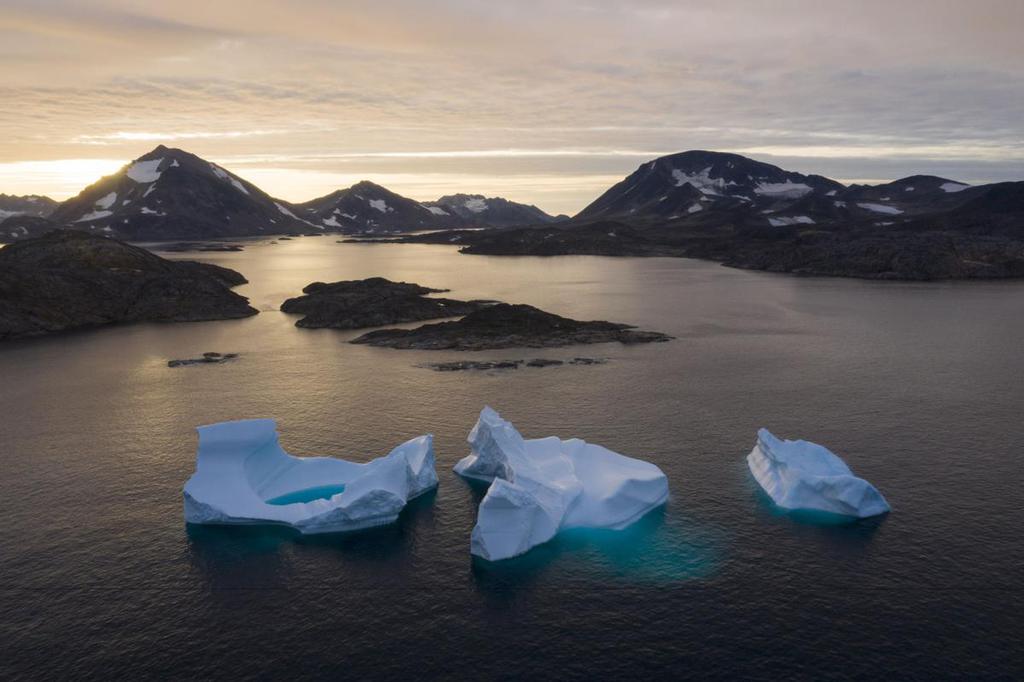 An ozone hole closing is good news, but we still have a long way to go.

The Environmental Impact of Bitcoin Is Heavy

It is no secret that bitcoin mining comes with an environmental cost, but the extent of that cost ...