New research has revealed that people who have the ability to visualize vividly also have a stronger connection between the areas of the brain busy with decision making and the visual network. The study has shed light on the differences in personality and memory between people who have strong visual images and those who experience great difficulty drawing images in their heads. 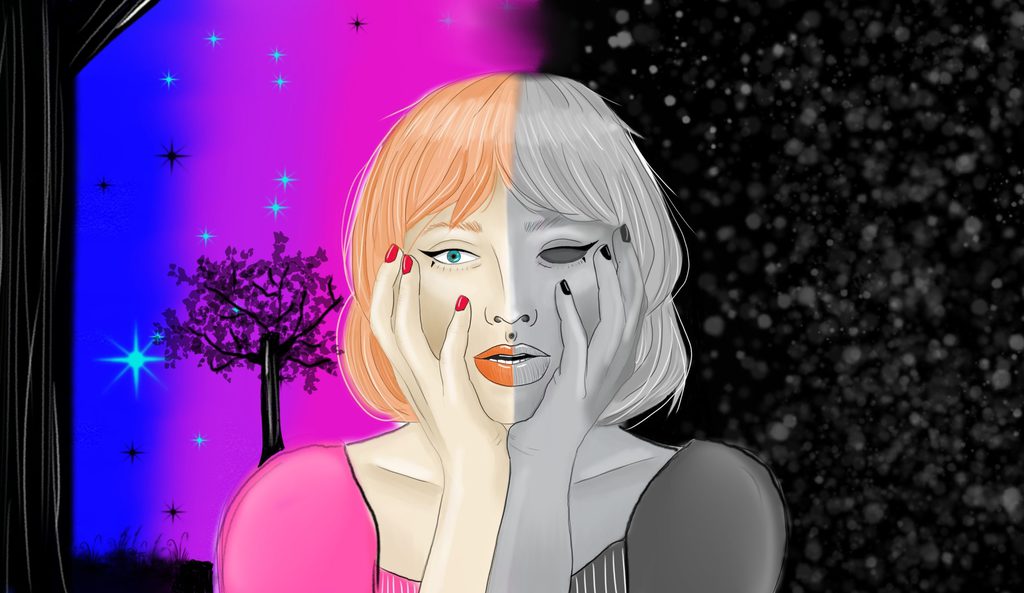 The new research on cerebral cortex communication was led by the University of Exeter and sheds light on why some 3% of the estimated population has low or no ability to visualize images. The phenomenon was aptly named Aphantasia back in 2015 by professor Adam Zeman. The term is derived from the Ancient Greek word Phantasia, meaning imagination, and the prefix a-, meaning without. 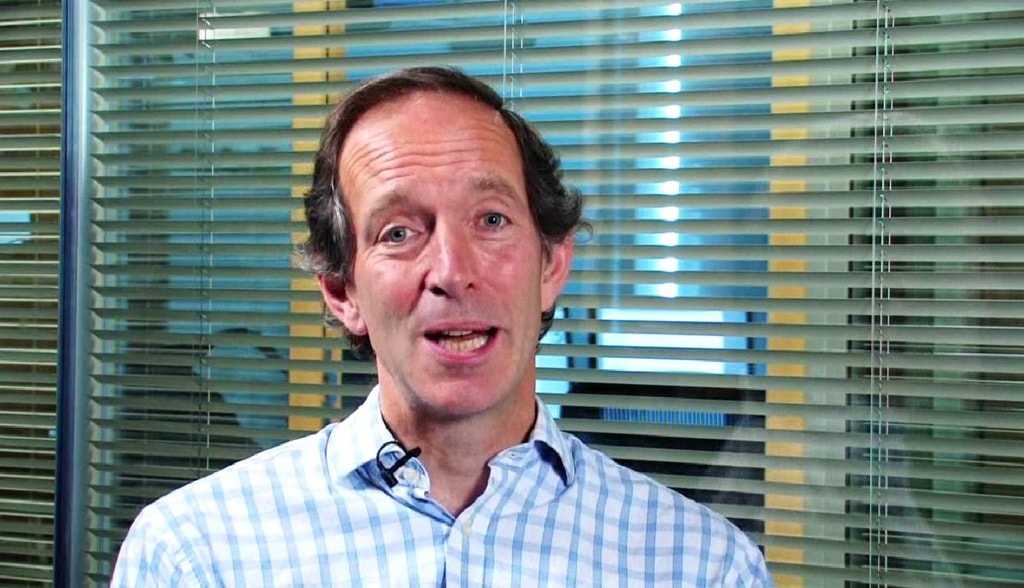 This first systematic brain study was funded by the Council for the Research of Arts and Humanities and aimed at neuropsychological and brain imaging of people under hypnosis who have aphantasia. The team studies the vividness of the image in the mid-range of twenty people. They combined image data and detailed cognitive functions and scanned people with hyperfantasia and aphantasia.

The study showed that people with hyperfantasia have a strong connection between the visual network and the prefrontal cortex. These strong connections were evident in the scans. Still, the control group of people with aphantasia showed different results and were able to come up with fewer imaginary scenarios. Despite that, both groups had comparable scores on standard memory tests.

According to professor Zeman, the research showed for the first time that a weak connection between the visual network of the brain and the frontal lobe related to decision-making and attention is what leads to aphantasia. He shared that he considered this a drawback because it takes away another way to experience the world. Still, people with aphantasia have shown to be capable of great success in life.

The Odd and Incredible History of the First Computer Bug

The first computer bug was a bug – an actual insect that caused the machine to malfunction and ...

Businesses Will Whatsapp Message You Soon

Whatsapp boasts having over one billion users. Most of the relationships between users on the ...

A decline in vision is a natural part of aging, with everyone losing some degree of their eyesight ...