The long heralded launches of the Space X rockets seemed to be more underwhelming than exciting, but the aerodynamic events had one unintended consequence.

When the company launched its Falcon 9 rocket in August, they didn’t realize the vehicle would be capable of tearing a hole in the atmosphere, let alone one that was 560 miles wide.

Fortunately, the whole isn’t permanent, but it will have lingering consequences for Earth, especially as the company continues to launch rockets into space.

The hole was torn in the upper most part of the atmosphere, known as the ionosphere, where the sun’s energy in addition to cosmic radiation ionize atoms, meaning they lose electrons, which bounce around unbound, while the atoms themselves have a positive charge.

This particular atomic configuration is what helps radio signals bounce from one side of the planet to the other. The Falcon 9 disrupted this configuration because of the way it was launched. Whereas most rockets travel nearly parallel to the Earth for nearly 100 km of their journey, the Falcon 9 was launched vertically, given that its weight load was smaller than what most rockets carry into space. 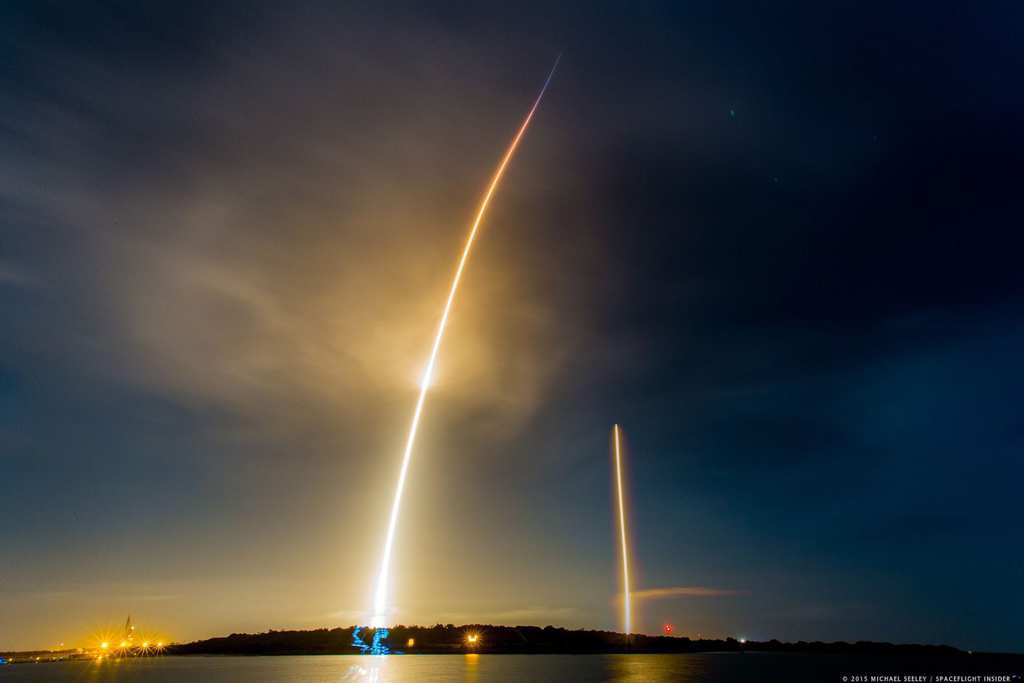 Given its vertical path, the Falcon 9 created intense shockwaves that cut open the ionosphere. The opening lasted for a full three hours. The main consequence of holes that disrupt the ionosphere, especially as space travel becomes increasingly common, is that GPS technology is likely to be disrupted.

The errors made by GPS’s subsequent to the launch, before the atmospheric hole closed itself, was about 1 meter. “Humans are entering an era that rocket launches are becoming usual and frequent due to a reduced cost by reusable rockets,” said Charles C. H. Lin, the lead researcher studying the effect of the Falcon 9 launch.

“Meanwhile, humans are developing more powerful rockets to send cargoes to other planets. These two factors will gradually affect the middle and upper atmosphere more, and that is worthwhile to pay some attention to.”

This Giant Extinct Parrot Has Just Been Discovered In New Zealand

The world has seen many great species come and go over the years. However, it looks as though one ...

Everything We Learned From E3 2019

Every year, E3 arrives to inform us of all the incredible gaming hardware and software coming in ...

You may have considered how much fun it might be to possess a 3D printing pen, or at the very least ...