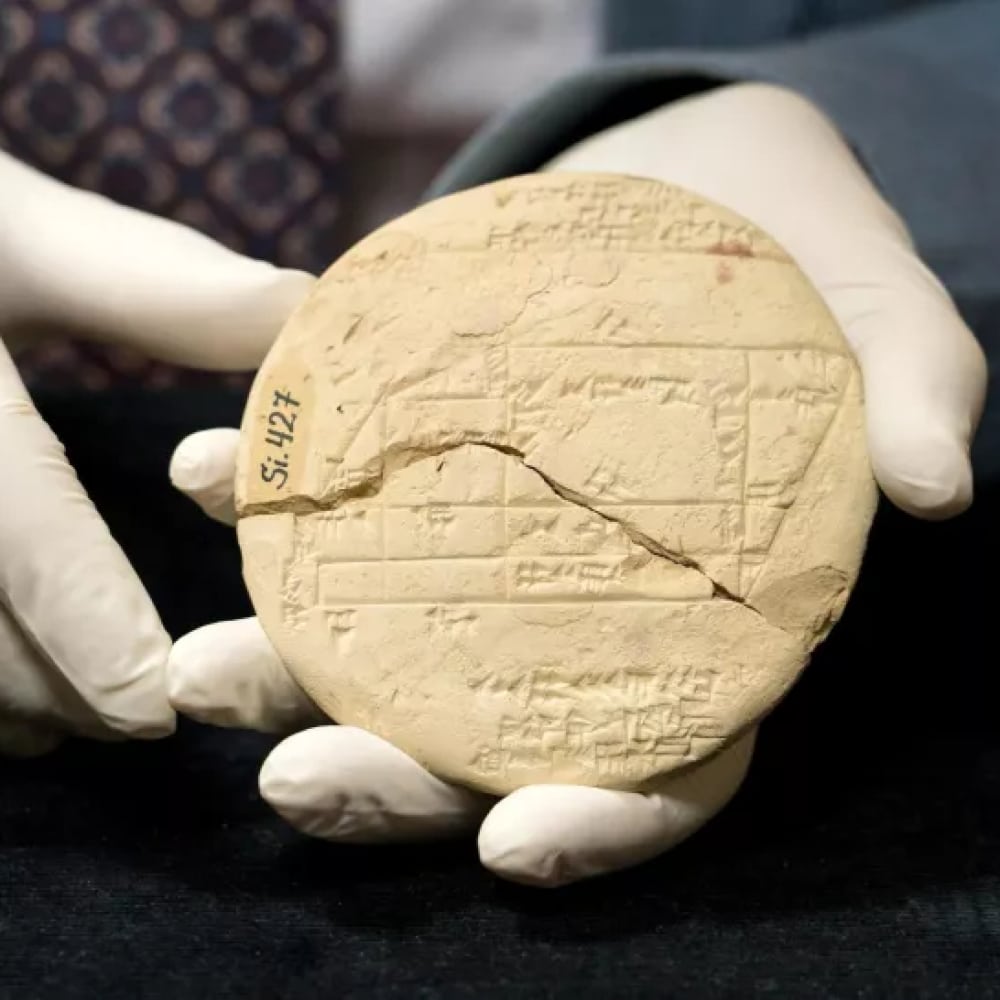 What would you say if you heard that the Babylonians used Pythagorean Theorem long before Pythagoras even existed? Before you say it isn’t possible, learn this – a Babylon-era clay tablet that is 3,700 years old has revealed that this theorem existed 1,000 years before the Greek philosopher’s birth.

This tablet, also known as Si.427, was said to be used by the ancient surveyors of the land to chart out boundaries accurately. The tablet is engraved with markings that provide instructions on how to make right-angled triangles. This is one of the earliest known applications of geometry. A French team excavated this tablet used by the Babylonians and it is now showcased in the Istanbul Archeological Museum. It belongs to an era between the dates 1900 B.C.E and 1600 B.C.E.

Mathematician Daniel Mansfield, from Australia’s University of New South Wales, stated, it is widely accepted that ancient Greeks used trigonometry to study the sky at night. However, Babylonians used this science to find solutions for measuring the land rather than the sky. As per Mansfield, the tablet is an example of The Old Babylonian period’s cadastral document used for defining boundaries on land. He said, “In this case, it tells us legal and geometric details about a field that’s split after some of it was sold off.” 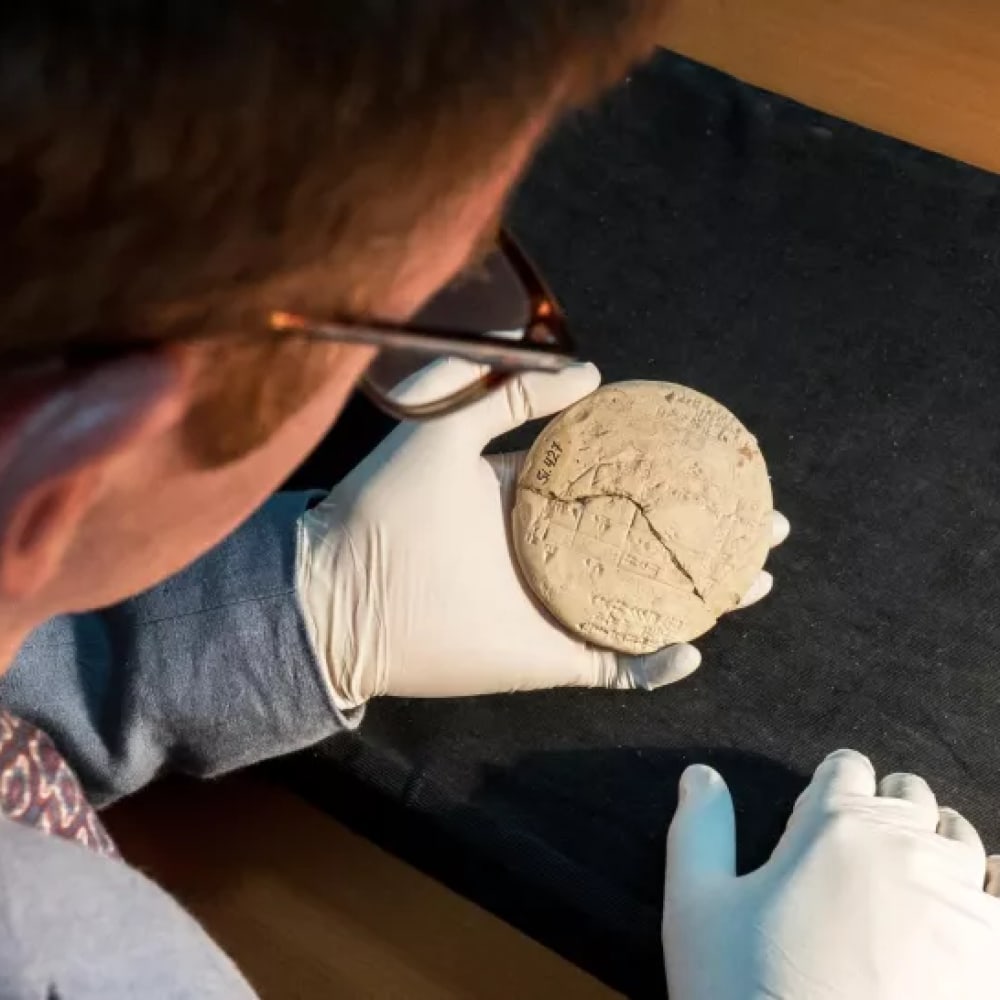 Although 1,000 years may have passed since the invention of the tablets and Pythagoras’ birth in 570 B.C.E, experts have always known that these teachings were passed down to the Greeks by the Egyptians, who inherited them from Babylonians.

What Mansfield found surprising is how sophisticated the level of revelations was and that the Babylonians had discovered it so early on in human history. He concluded by saying that no one expected them to be using this logic and that it is akin to mathematics in its pure form, which was inspired by practical issues they faced back then.

Japanese Astronaut Worries About Returning To Earth After Growing In Space

A Japanese astronaut has fallen victim to one of the unusual side effects of living in a zero ...